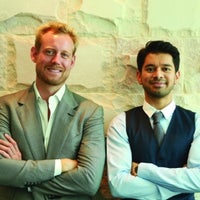 Benny Parihar and Kai Stubbe are the co-founders of CRYO Health.

Born and raised in Dubai, Benny Parihar later continued his education at University of Southern California where he was very inspired by the growing industry of health and wellness. With his family being involved in that space for over 20 years, it was an organic path. Benny launched Platform 3 in 2011, which has become Dubai's premier health facility, after which came the launch of CRYO Health in 2013, which is the Middle East’s first fully dedicated cryogenic clinic and cryogenic equipment distributor. Most recently, he has launched CRYO Services, which provides industrial and healthcare liquefied gas solutions to businesses in the UAE- mainly trading liquid nitrogen, liquid oxygen and engineering industrial applications.

Kai Stubbe co-founded CRYO Stay Young in 2013, after working for KPMG European Restructuring Unit in Germany, Mercedez Benz Auto Finance China in Beijing and Richemont North America in Los Angeles. Kai founded his first venture out of grad school that he exited successfully. He studied international finance in Germany, Chile, Australia and the United States and holds a double MBA in Strategy and Finance. 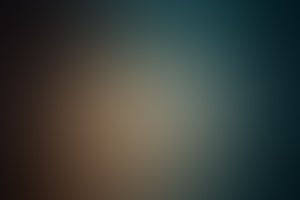 The co-founders of CRYO talked about the factors they considered before executing their expansion plans.
4 min read