By Benny Parihar & Kai Stubbe
October 14, 2015
Opinions expressed by Entrepreneur contributors are their own.
You're reading Entrepreneur Middle East, an international franchise of Entrepreneur Media.

As the co-founders of CRYO in the Middle East, we opened our first facility in Dubai in 2013, and recently just launched a new CRYO outlet at FitRepublik in Dubai Sports City. Our second facility in the UAE opened in October 2014. We've also branched out into Lebanon, and we did so when we felt that it was time to get bigger. Later this year, we plan on an Abu Dhabi outlet, as we see great potential there. Here are some of the other factors we considered before we started executing our expansion plans:

1. THE INDUSTRY AND MARKET ARE GROWING If your industry is growing, your business is more likely to do so as well. Cryotherapy is one of the fastest growing concepts in a US$265 billion beauty industry, and this is where we saw the opportunity in launching and growing CRYO, the world's leading cryotherapy retail concept. Cryotherapy's huge demand continues to grow among celebrities and athletes in the United States since 2010. Our market analysis in 2010-2012 saw great fragmentation; about 25 family-owned cryotherapy clinics were operational without one single brand established in the market place. We found Dubai to be an ideal location to launch the brand, test the concept and establish a business model that would be strong enough to be replicated on an international level.

2. YOU HAVE OPERATIONAL SYSTEMS IN PLACE The quality of the services being offered should never be compromised, and should always be consistent. It was important to us that we used the highest quality equipment that would give us the reputation of excellence and reliability we strive to achieve. To improve access to cryotherapy, we set up our own service company called CRYOServices. As well as servicing our own businesses, CRYOServices maintains CRYO chambers in private houses, hospitals, the F&B sector, as well as industrial companies. The sister company is run by European experts with a very impressive international track record. After three months in business, CRYO-services broke even, and after 12 months, CRYO-Services has over 15 employees including engineers and technicians, has two tank trucks and services over 40 customers. The solid base we achieved with our different service offerings facilitated the replication of our services to other locations and consequently our rapid expansion.

3. CUSTOMERS ARE SEEKING YOU OUT When you notice your customers' needs are outgrowing your offering, it's time to re-consider how you can meet the demand. We opened the first location for CRYO in Jumeirah Emirates Towers in 2013, and we soon saw the need to expand with the opening of a new facility, at Dubai Ladies Club. The privacy and comfort offered by Dubai Ladies Club is just what our female customers needed, and the new location became much more accessible to a large portion of our clientele. At the beginning of 2015, we partnered with Jordanian businessman and former mayor of Amman, Omar Maani. This partnership facilitated our growth, enabled key hires, and drove our investment in branding and marketing. 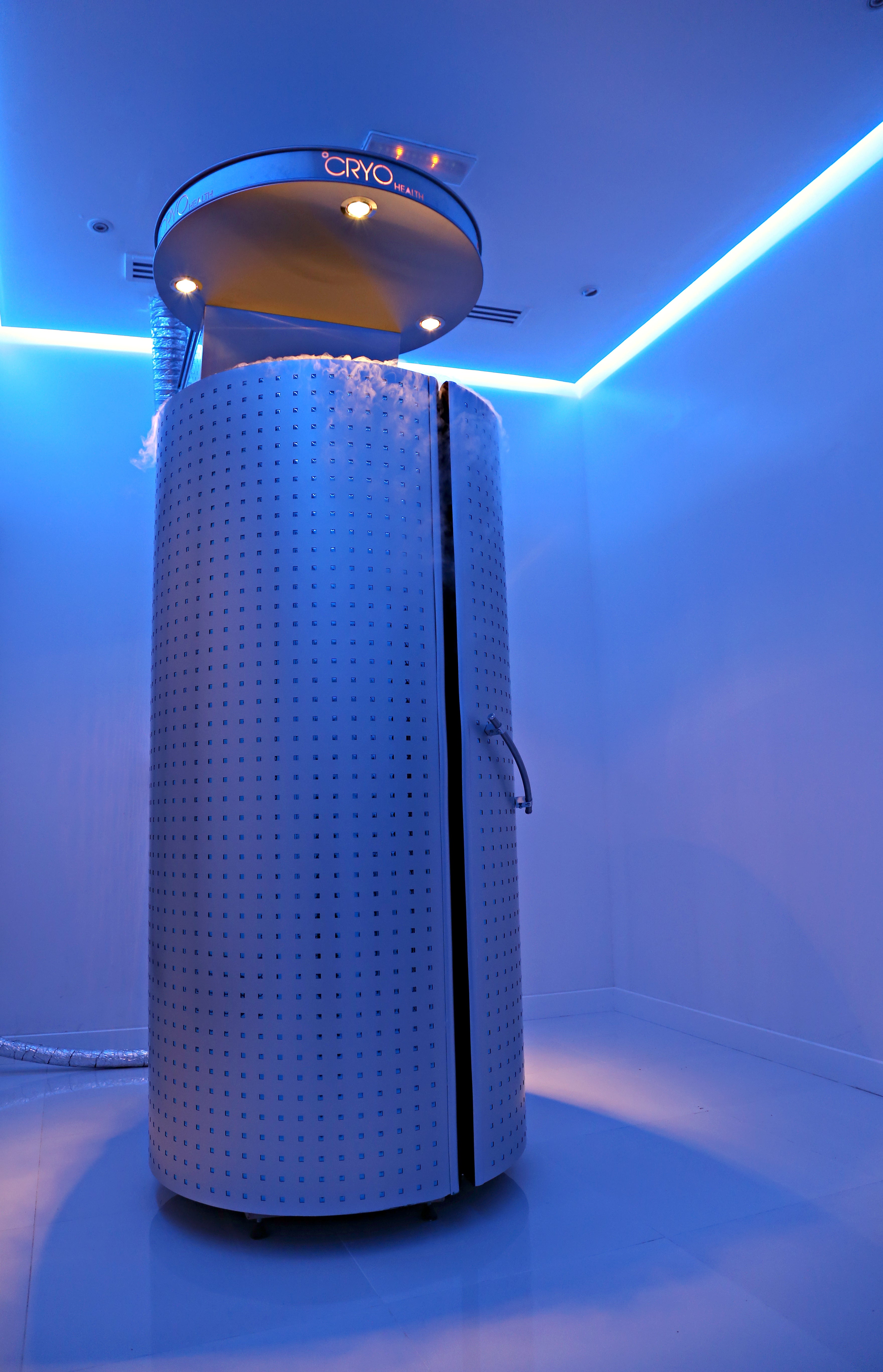 4. YOUR BUSINESS HAS BEEN CONSISTENTLY PROFITABLE It's imperative for the business to have a proper financial foundation before considering growth. If you can achieve that and see continuous positive cash flow results you can look at taking the next step. Following the success of our Dubai branches, we opened the first CRYO franchise location in Beirut in August 2015, which currently has two-digit growth rates. After optimizing the business model and learning from 24 months of operations, we have also expanded to the North American market signing a partnership agreement with a leading gym chain in the United States. This will allow gym goers to have a 360 customer experience including workout, recovery and nutrition. The first location for CRYO US is expected to open by the end of October this year.

5. YOU HAVE A CLEAR VISION OF GROWTH, AND A PLAN Above all, it's most important to believe in your business, your selling point and your growth potential. If you don't, chances are your partners, customers, buyers etc. will not either. The developments we've made with CRYO just two years after the opening have been outstanding and we can honestly say that the brand is now in a strong position to become the market leader in the industry.

Seeing the GCC as our home turf, we are now looking for the right partner with an extensive network in the hospitality and retail industry to support us with scaling the concept locally. We expect to have 15 locations in the GCC by the end of 2016 and proximately 40 CRYO centers in GCC by the end of 2017.