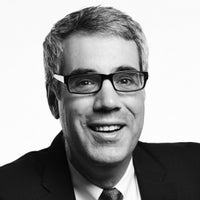 Bill Aulet is managing director, Martin Trust Center for MIT Entrepreneurship and senior lecturer, MIT Sloan School of Management. He is an award-winning educator and author whose current work is built off the foundation of his 25-year successful business career first at IBM and then as a three-time serial entrepreneur. His first book, Disciplined Entrepreneurship, released in August 2013, has been translated into 18 languages and has been the content for three online edX courses, which have been taken by hundreds of thousands of people in 199 different countries. The accompanying follow on book, Disciplined Entrepreneurship Workbook, was released in April 2017. 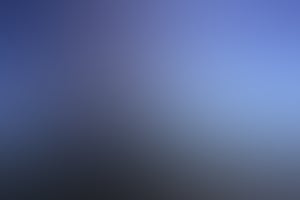 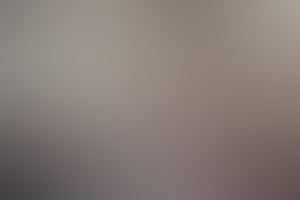 The entrepreneurship community has lagged behind in incorporating primary market research into startup formation, which is a significant missed opportunity.
7 min read