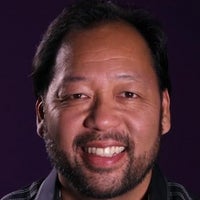 Cecil Magpuri is founder and chief creative officer of Falcon's Creative Group, an Orlando-based creative services firm specializing in the design and production of themed experiences. Magpuri, former creative director at Universal Studios Orlando, has conceived master planning for a variety of clients and projects, including Disney, OCT Ecopark, IMG Worlds of Adventure, SeaWorld Parks & Entertainment and University Studios. He has led multiple Thea and VES award-winning ventures such as Curse of Darkastle, Charlie and the Chocolate Factory and Dragon's Treasure.

has recruited renowned visual effects artists, including the Oscar-winning digital effects and VFX supervisor and producer for Titanic, Interview with A Vampire and Avatar, as well as the co-visual effects supervisor for Jurassic World. Together, the team members have created some of the world's most creative and unique multimedia for themed attractions. 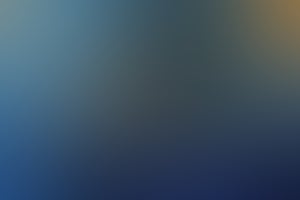 A Recruiter of Oscar-Winning Talent Talks 5 Ways You, Too, Can Build a 'Dream Team'

What were top artistic talents from films like 'Titanic,' 'Jurassic World' and 'Avatar' looking for in a new job?
5 min read