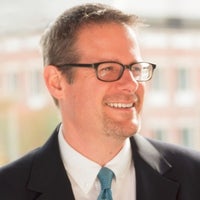 Co-founder and CTO at Veracode

Chris Wysopal is Co-Founder, Chief Technology Officer at Veracode, which he co-founded in 2006. He oversees technology strategy and information security. Prior to Veracode, Wysopal was vice president of research and development at security consultancy @stake, which was acquired by Symantec. In the 1990’s, Wysopal was one of the original vulnerability researchers at The L0pht, a hacker think tank, where he was one of the first to publicize the risks of insecure software. He has testified to the US Congress on the subjects of government security and how vulnerabilities are discovered in software. 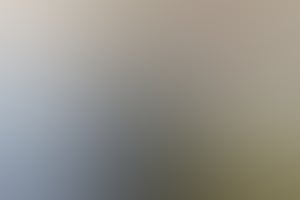 The Frightening Potential of Hackers Disrupting the Ballot

The cybersecurity worries of private business pale compared to the potential of hackers undermining trust in an accurate vote count.
4 min read