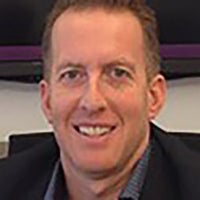 David Goldin is the president and CEO of AmeriMerchant. David's previous experience includes co-founding an Internet development company and building it from four to 50 people that was eventually sold to a multi-billion dollar publicly traded telecommunications company. David is also a founding member and president of the North American Merchant Advance Association (NAMAA), a 501c trade association for the merchant cash advance industry. 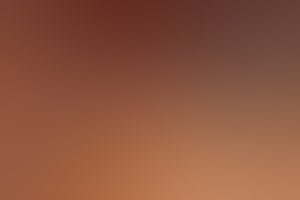 Local stores have more than one slingshot to use in their never-ending David vs. Goliath competition with national chains.
4 min read 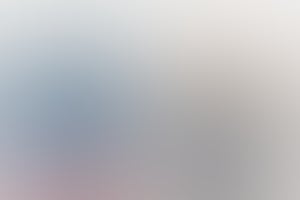 Weigh the Benefits and Headaches of Implementing Apple Pay, Then Go For It

No retailer needs more to do before holiday shopping gets frenzied but getting this mobile payment app working will be worth it.
5 min read