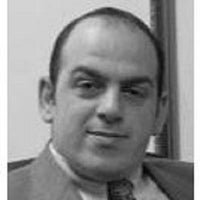 Dr. Aviv Pichhadze is the Founder, CEO & President of Knowledge Observer Inc., the company that brought Scholabrate. Originally from Israel, Dr. Pichhadze now resides in Toronto Canada. He attended the University of Buckingham and received his degree from York Law school. He was a visiting Law Scholar at the University of Oxford and worked in both Law and Corporate Finance. 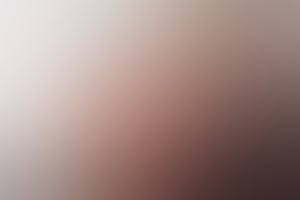 While building a team, entrepreneurs need to have a group of like-minded individuals
5 min read