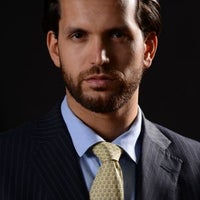 Dr. Mussaad M. Al-Razouki has over 15 years of experience in venture capital and private equity investment with a focus on healthcare and technology, shifting from an excellence in clinical practice and research to the management and financing of healthcare and education systems. A graduate of Columbia Business School, Dr. Razouki is the first ever Arab national to receive an MBA with a focus on healthcare

Dr. Razouki believes that the future of healthcare is approaching the singularity of coalescing the physical world with the digital. As a result, Dr. Razouki has incubated, funded and developed multiple local, regional and international digital health platforms including the 2014 LTE MENA winner for best mobile application- AbiDoc.

Dr. Razouki is a laureate of the prestigious Kuwait e-Award for best eHealth application by His Highness Sheikh Sabah Al Ahmed Al Sabah, the Emir of Kuwait. Dr. Razouki was also selected by Stanford Medicine as part of a group of 20 global authors to write a chapter on digital health investing in the upcoming Springer published book: Digital Health: Scaling Healthcare to the World. He is the only author from the Arab World.

Dr. Razouki is the current Chief Investment and Business Development Officer of Kuwait Life Sciences Company. Furthermore, Dr. Razouki and his team have invested and co-invested with some of the world’s top life science venture capital funds including, NewLeaf Venture Partners in New York, Wellington Partners in Munich and Kearny Venture Partners and Presidio Partners both of which are based in San Francisco.

Dr. Razouki is also a former advisor to the central Kuwaiti government where he worked with senior government leaders during the administration of HE the Prime Minister, Sheikh Naser Al Mohammad Al Sabah and Deputy Prime Minister for Economic Affairs, Sheikh Ahmed Al Fahad Al Sabah on both healthcare, education and entrepreneurial reforms as part of Kuwait’s 100-billion-dollar Development Plan.

Dr. Razouki continues to work closely with the Council of Ministers of Kuwait and is currently advising the government on the development of the Sabah Al Ahmad National Genome Center. 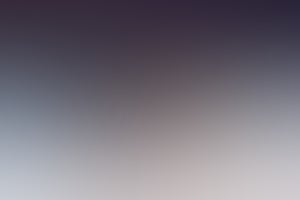 What can entrepreneurs learn from Steven Bradbury, the first person from any southern hemisphere country to win a Winter Olympic event?
7 min read