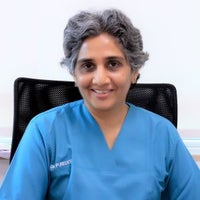 Dr. Prathima Reddy is a senior obstetrician and gynaecologist. She is also the chairperson of Medical Council Committee - Fortis La Femme.

Dr Reddy was trained in the UK and has obtained the membership of the Royal College of Obstetricians and Gynaecologists (RCOG), London. She was then elevated to the status of Fellow of the Royal College, a title conferred by the college for her contribution to the advancement of the science and practices of obstetrics and gynaecology.

She has worked in some very big hospitals(with an annual delivery rate of 10 to 12 thousand per year) in the UK for 10 years before coming back to India in the year 2000. In Bangalore, she continued to be actively involved in the care of women, in some of the busiest units in the city. She was the first consultant to introduce the concept of evidence-based, protocol-led management of patients in keeping with international standards. This has contributed immensely to the reduction of caesarean section rates and also helped in setting standards and improving patient care. 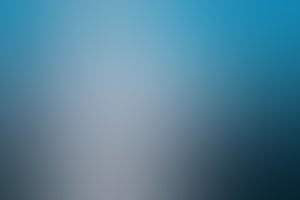 Is Technology the Future of Healthcare Sector?