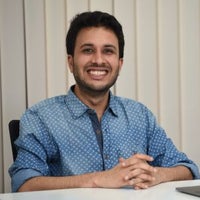 A young and dynamic serial entrepreneur, Harsh Pokharna is the Co-founder and CEO of OkCredit, a leading credit-based bookkeeping application for Indian MSMEs. Under his role, he spearheads end-to-end business operations with a strong focus on growth, fundraising, and hiring.

Harsh is a Mechanical Engineering graduate from IIT Kanpur. An inherent leader, Harsh served as the Cultural Secretary of HALL 5 in college and solicited Rs. 1.8 lakh after taking charge, a direct 50% growth in funds. He also helped in minimizing the electricity and food wastage in college and won IIT Kanpur's Energy Championship Award. Simultaneously, he started the IIT-Kanpur Chapter of 'Students in Free Enterprise' and became its President.

Harsh built a team of 30 students from the scratch, drove positive initiativesin-house and outdoors, and collaborated with prominent players including KPMG and ShikshaSopan (led by Prof. H. C. Verma).

Following his graduation, Harsh was associated with a number of eminent companies including Intel Corporation, Flipkart, and Reliance Payment Solutions Limited (JioMoney). In 2015, he started his entrepreneurial journeywith his college friends Gaurav Kumar and Aditya Prasad by launching ClanOut, a social discovery platform. He also co-organized blockchain-centric meetups in Bangalore to develop a strong ecosystem locally. This was followed by a series of blockchain development and consultancy projects and, ultimately, took shape as Psi Phi, a platform that analyzed blockchain applications and developed prototype.

In April 2017, he conceptualized OkCredit with Gaurav and Aditya and launched the application in November 2017. Within XXmonths/years, the platform gained XX active users through word of mouth publicity and received backing of prominent global industry players including Y Combinator and Tiger Global.
Through OkCredit, Harsh envisions driving digital enablement towards the Indian MSMEs while also improving their cash flow through tech-driven services. 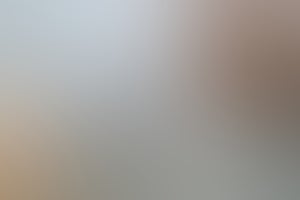