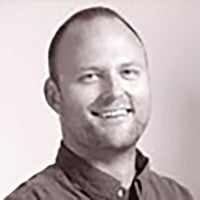 Professor and Co-Founder/CEO of AnswerDash

Jake Wobbrock, Ph.D., is co-founder and CEO of AnswerDash. He is fueled by the idea that no human should ever again be frustrated or confused by a user interface. This passion led him to study human-computer interaction at Stanford University, then receive his Ph.D. from the School of Computer Science at Carnegie Mellon University. As a professor at the University of Washington Information School, he collaborated on the initial idea for AnswerDash, which came out of four years of research with his co-founders. Now as president & CEO of AnswerDash, Jake is dedicated to building a company to bring AnswerDash's benefits to all website visitors. 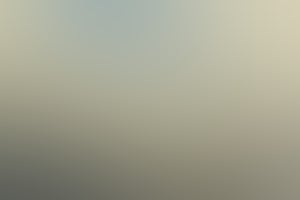 5 Lessons That Business Leaders Could Learn From Academics

Professors doing original research and entrepreneurs looking for the next great innovation have much in common.
5 min read