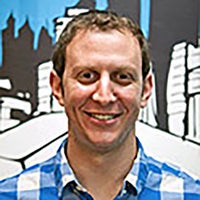 Jason Lucash launched his first business as a third-grader in the San Francisco suburb of Danville, California and has had the same entrepreneurial spirit since then. Most recently Jason launched OrigAudio which makes unique portable audio products in 2009 and has received numerous accolades and awards such as Entrepreneur Magazine's "Emerging Entrepreneur of the Year", Time Magazine's "50 Best Inventions of the Year", and Season 2 winner of ABC's hit show "Shark Tank". 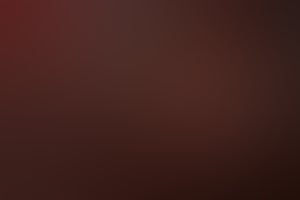 Pitching to Sharks: 7 Ways to Get the Attention and Respect of Investors During a Pitch

While you may never pitch your business on 'Shark Tank,' this entrepreneur's experience shows there are lessons you can apply to any pitch meeting.
5 min read 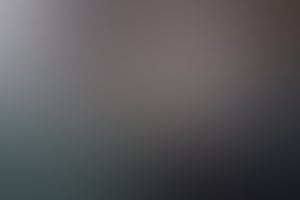 Don't Pay to Play the Game of Marketing: Here's What to Do Instead

There's no one right way to market a startup, but there are millions of worthless efforts and plenty of people and companies willing to take your money.
5 min read 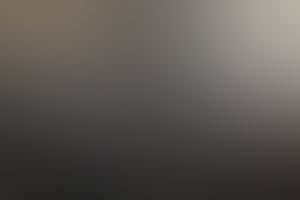 8 Ways You Can Do Business Travel More Comfortably -- and Cheaply

For those globetrotting entrepreneurs living on an airplane and in a hotel doesn't have to be miserable.
5 min read 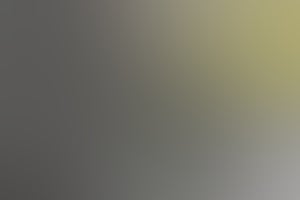 Taking Our Products Off of Retail Shelves in Favor of Profits

Shipping your products off to retailers is sexy and easy, but it could have a substantial financial impact on your business.
3 min read 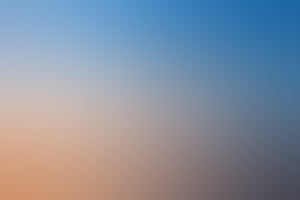 5 Traveling Tips for Startups on a Budget

Travel is a significant investment that deserves your attention as an entrepreneur. Here are a few pointers on how to travel without blowing your small startup budget.
4 min read

3 Ways to Keep Company Morale Up During High Turnover

Here are a few budget-friendly ways to keep your employees happy and engaged even when the tides are tough.
4 min read

5 Tips to Keep Your Staff Busy During the Slow Season

The last thing you want to do is just twiddle your thumbs and hope it gets better.
3 min read 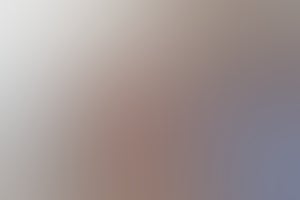 Make Sure Your Intern Possesses These 5 Traits

If you bring on the right person, having an intern can be extremely beneficial to your company.
3 min read

How to Prepare for a Trade Show Without Breaking the Bank

While trade shows are essential to grow your business, they can also be costly. Here is how to attend one on a budget.
5 min read 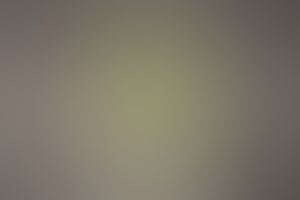 How to Get Past the First-Quarter Blues 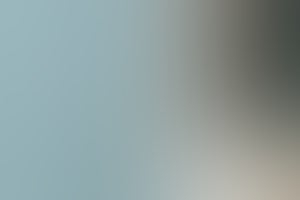 How to Prepare for the Fourth Quarter Slaughter

With sales projected to be up 4.1 percent to $616.9 billion compared to last year, it is vital for companies to prepare for the upcoming season and take necessary steps to ensure a profitable fourth quarter.
3 min read 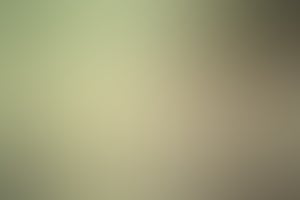 6 Secrets to Surviving on Little or No Sleep

Entrepreneurs' work schedules tend to go far beyond the standard 40-hour workweek, causing many to forgo catching some z's for more hours working on their startup. Here is how to survive this crazy lifestyle.
4 min read

Finding a Top-Notch Manufacturer for Your Startup

Finding manufactures is a daunting task, particularly when dealing with factories overseas. Here are a few tips on making it easier.
4 min read

How I Found Success by Age 30

For our series The Grind, young entrepreneur Jason Lucash opens up about hitting the 30-year-old milestone and what advice he has for aspiring entrepreneurs.
3 min read 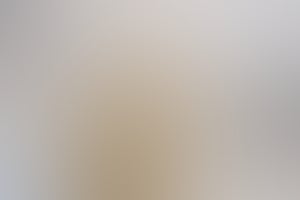 5 Tips for Picking the Perfect Partner

Choosing business partners is not easy. If they are going to be with you in the long haul, you need to make sure they are a great fit. Here are a few things you should be considering.
3 min read