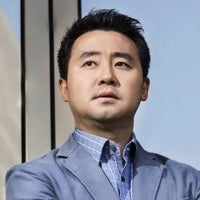 Jeffrey Kang is a serial entrepreneur, IoT innovation catalyst and winner of Ernst & Young 2015 China Entrepreneur of the Year award. As founder and CEO of IngDan and Cogobuy Group, Kang is responsible for strategic vision, planning and business direction for both companies.

Kang has been a featured speaker at international symposia on the IoT economy. In 2010, Kang predicted the rise of ecommerce in the electronics industry for Integrated Circuit (IC) components in China. In 2011, he founded Cogobuy, the first online platform for selling IC components in China, which went public on the Hong Kong Stock Exchange in July 2014. In 2013, Kang founded Cogobuy subsidiary, IngDan, a one-stop internet of things hardware innovation platform.

He received a bachelor of science degree in electrical engineering from the South China University of Technology in Guangzhou, China. 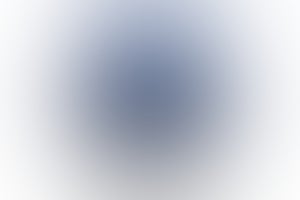 How to Be a Winner in the Consumer Robotics Revolution

These devices are coming to a home near you, maybe your home. And that's not science fiction. How can your business get in on this?
6 min read