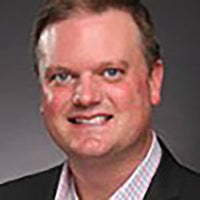 Entrepreneur, CEO & co-founder of Point Inside

Josh Marti is the CEO and co-founder of Seattle-based Point Inside, the worldwide leader in in-store SaaS for mobile shopper engagement. Considered an expert in wireless location-based services, Marti was responsible for several of Qualcomm’s largest gpsOne deployments prior to co-founding Point Inside in 2009. Voted a Seattle “40 Under 40” honoree in 2012, he holds a bachelor’s of science in electrical engineering from Seattle University and sits on its EE & CE Advisory Board.

Naive optimism fuels the dream of building your own company but when you launch, it is time to get real.
4 min read