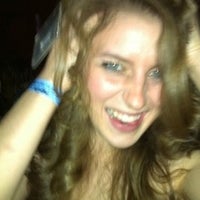 Kia Kokalitcheva is a reporter at Fortune. 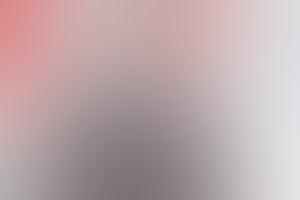 5 Things We Learned From This Mark Zuckerberg Interview

The Facebook CEO's lesson and advice to entrepreneurs: 'The most important thing that entrepreneurs should do is pick something they care about, work on it, but don't actually commit to turning it into a company until it actually works.'
5 min read 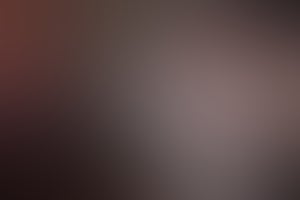 Business Traverlers' Appetite for Uber And Lyft Continues to Grow

Two years ago, ride-hailing made up eight percent of business transportation.
2 min read 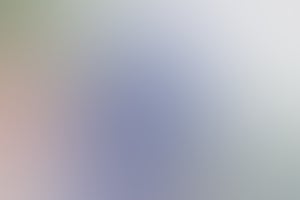 Facebook Considering Paying Some of Its Users for Their Posts

The social network is soliciting feedback from some users about the types of revenue earning features they would be in interested in, such as a tip jar to collect money for their content or a marketplace to find content sponsors.
2 min read 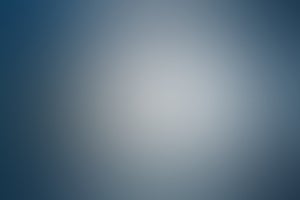 LinkedIn Wants College Students to 'Swipe' Through Their Career Exploration

The platform wants to help students figure out their post-grad plans.
4 min read 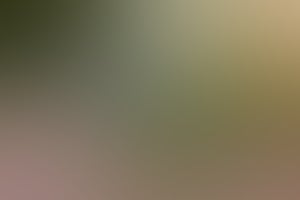 The company, founded in 2014, said on Thursday that would cease operations this week after failing to raise more funding to support itself.
2 min read 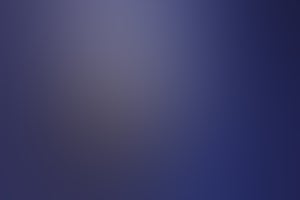 Cruise founder and CEO Kyle Vogt has filed a complaint in San Fracisco Superior Court against a man he says is falsely claiming a stake in the company.
3 min read 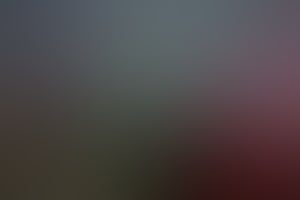 Jahan Kanna is switching from a Lyft partner to its corporate rival, Uber.
3 min read 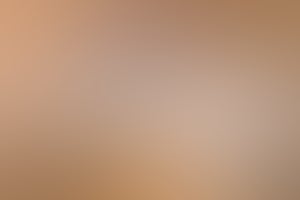 The photo-sharing app owned by Facebook said it's extending the length of videos that can be uploaded to 60 seconds.
1 min read 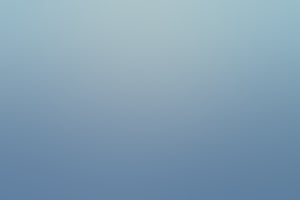 This Startup Will Develop Supersonic Planes for Virgin Group

Boom promises the aircraft will be 'affordable' and 2.6 times faster than current commercial planes.
2 min read 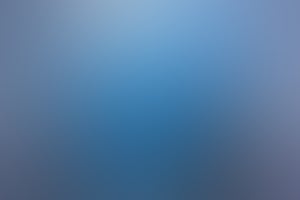 Looking Back at Twitter As It Celebrates Its 10th Birthday Today

It would take a few years before Twitter's true power became clear, but its role in everything from political movements to how companies market themselves is undeniable.
2 min read 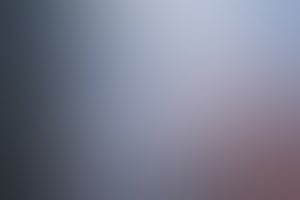 The Washington, D.C. metro closure on Wednesday may have irritated most residents, but it sure made Uber happy.
2 min read 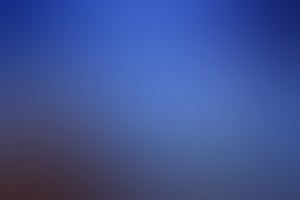 The tool lets businesses create a photo slide show with a short text description of 'what they are in the business of' doing.
3 min read 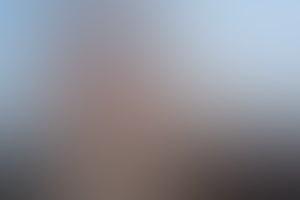 SurveyMonkey Lays Off 100 Employees, Says Focus Will Be on Businesses

This is the latest change after nearly a year of turmoil.
3 min read 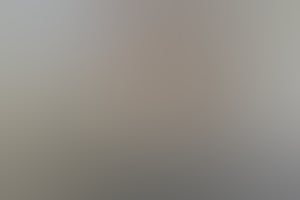 Take a Look at the Most 'Right-Swiped' Jobs on Tinder

And great news -- entrepreneurs are considered sexy by members of both genders.
2 min read

The company argues that most of its hosts are merely renting out extra space in their homes for some extra cash.
5 min read