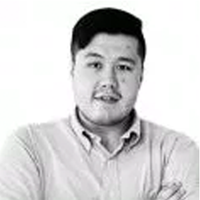 Kif Leswing has been a contributing writer for Fortune since 2015. 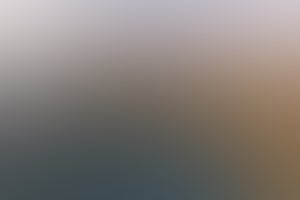 Google says the expansion will enable it to add 7,000 employees in New York, in what it is calling its "Global Business Organization."
2 min read 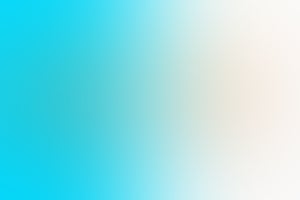 The emoji was changed in the latest version of iOS to a more realistic graphic and has added cream cheese.
2 min read 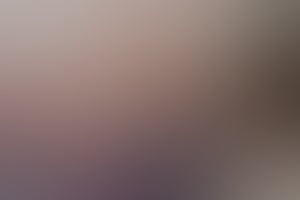 Read the full text of the order, which would let internet providers create fast lanes and block apps and services.
2 min read 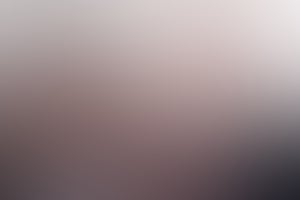 However, there is no evidence that Uber used this access to take advantage of the iPhone features.
6 min read 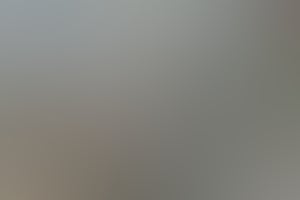 WikiLeaks on Tuesday published a large cache of documents that it said are from the CIA that relate to its hacking tools.
6 min read 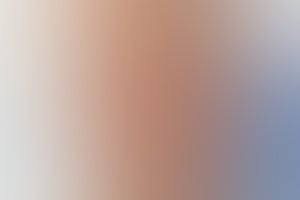 Tim Cook Laid Out the Playbook for Apple's Next Big Thing 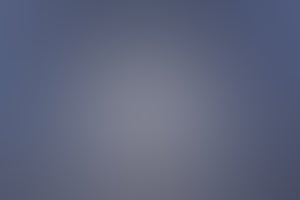 Apple Says It Has Solved its Gender Pay Gap

Despite efforts from some of the biggest and most powerful tech companies, Silicon Valley still hires a disproportionate amount of white guys, according to voluntarily released diversity reports.
2 min read 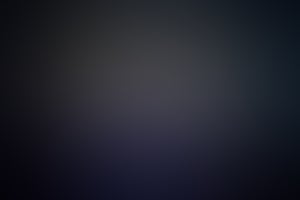 Basically, if you log into Pokemon Go through your Google account on an iPhone - which is the first option provided -- it gives "full access" to your account. According to Google's help page, that should only be "granted to applications you fully trust."
3 min read 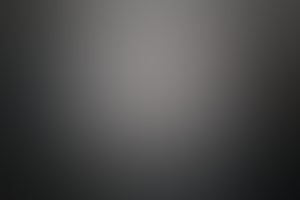 Snapchat Has a Plan to Supercharge Its Lackluster Ad Business

The messaging startup will make it easier to buy and target ads.
3 min read 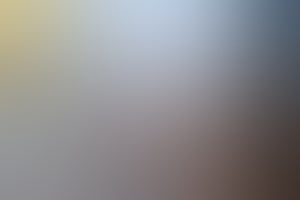 More People Opt to Use Cellular Data in Lieu of Broadband 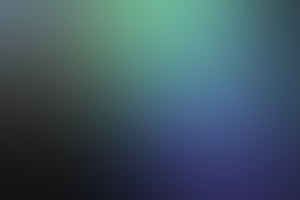 In a blog post yesterday, Chen called out Apple for putting the brand's reputation above the greater good.
3 min read