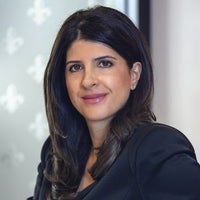 Laudy Lahdo is the General Manager of Servcorp. During her tenure in this position, she has helped grow the company from just one office in Dubai’s Emirates Towers to 14 locations spread across the UAE, Bahrain, Kuwait, Lebanon, and Turkey. She is playing an instrumental role in building a strategic relationship with the Department of Economic Development (DED) in Dubai, a first of its kind, and continues to work with the DED on regulations and compliance for the local market in the industry. She has led a team in working with several leading international law firms and corporations including Sotheby’s, Rolls- Royce, Bloomberg, Dow Jones Indexes and Tiffany & Co, as well as local SMEs, some of which have grown to become multinationals.

A founding member of the Dubai Capital Club, a member of the Australian Business Council of Dubai and Abu Dhabi, as well as the Dubai British Business Group, Laudy has built a strong foundational network for Servcorp. Laudy also serves as a board member of Reach, the first non-profit organization in the Middle East dedicated to structured mentoring and leadership development for female professionals. Established in 2013, Reach has seen more than 200 women at various stages of their careers. 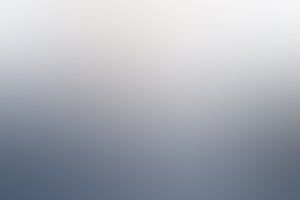 Leading The Transition From Female Empowerment To Gender Inclusion

Progressive and leading businesses realize the strategic benefit of creating an equal-level playing field for both men and women.
6 min read