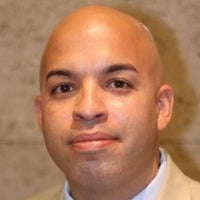 Luis Agostini is the media director at Henson Consulting, a public relations agency based in Chicago. A 12-year veteran of the United States Marine Corps, he is the former vice president of the Hispanic Public Relations Association’s Chicago chapter, and 2014 recipient of the ¡HPRA Bravo! Award for best nonprofit campaign. He has conducted public relations for Major League Soccer, the Department of Defense Warrior Games and the U.S. Hispanic Chamber of Commerce, among other clients; he's also worked, pro bono, in media relations supporting Puerto Rico's victims of Hurricane Maria. 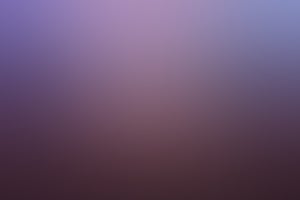 How the New Animated Smash, 'CoCo,' Got It Right, in Its Outreach to Latino Audiences

5 lessons for every marketer looking to engage U.S. Latinos -- all 52 million of them.
7 min read