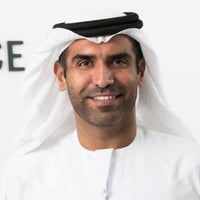 Marwan Abdulaziz Janahi is the Executive Director of Dubai Science Park (DSP), the region’s first free zone community that serves the entire value chain of the science sector, dedicated to supporting entrepreneurs, SMEs and multinational enterprises in this field. DSP is home to almost 300 companies across life sciences, as well as the energy and environment sectors.

Marwan began his career at DSP as a Sales Manager, before being promoted to Business Development Director. He became Executive Director in 2013. Prior to this role, Marwan was a Business Analyst for DUBAL.

Marwan holds a Bachelor’s degree in Business Administration from the University of Texas, USA and has completed the Future Leaders Program for UAE nationals in 2007 and Developing General Management Potential from Cranfield University in 2008. He also graduated from a program on general education from the American University of Dubai (AUD) and successfully finished the INSEAD – UAE Consortium for Executive Development Program in September 2015. 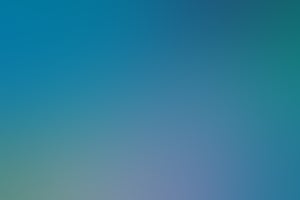 Five Tips For Entrepreneurs To Succeed In The Life Sciences Sector

The life sciences industry has benefitted hugely from the growth of startups, contributing to drug development, alternative energy solutions and throughout the value chain.
6 min read