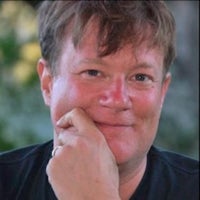 Matt Rosoff runs the tech vertical and the San Francisco bureau for Business Insider. He was BI's first West Coast editor from 2010 t0 2012, and in the interim he ran an enterprise technology site, CITEworld.

Previously, he was an analyst for sirections on Microsoft and blogged about music tech for CBS Interactive. From 1995 to 2000, he was a founding editor at CNET.com.

Rumors started to spread that Twitter may soon switch to an 'algorithmic' method of displaying tweets by relevance, instead of the current way of showing them in reverse-chronological order.
3 min read