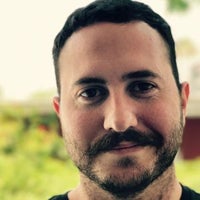 Matthew Gallagher is the founder and CEO of the world’s largest watch club, Watch Gang, a community of watch-lovers that has grown to over 20,000 in under two years. Gallagher has built the company from the ground up reaching revenues of over $16 million in 16 months. Before that, Gallagher spent his time as a software engineer working for clients such as NBC, Nike and, Johnson & Johnson. He also built an LA-based advertising agency, which grew to over $10 million in sales. 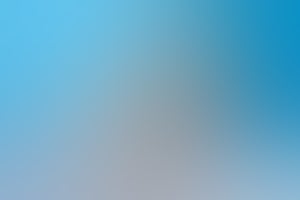 You Too Can Grow a Successful Subscription Company. Here's How.

Dog toys? Baby stuff? Puzzles? Makeup? How can you think 'outside the box'?
6 min read