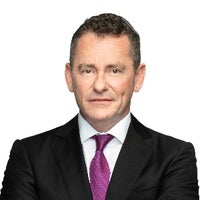 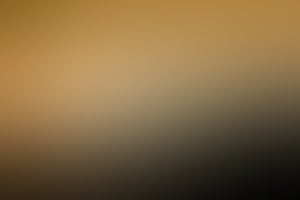 What To Expect From The UAE's New Business Ownership Rules

Opening up the UAE mainland to overseas entrepreneurs will undoubtedly attract more business to our shores, increasing the country's GDP and further cementing its reputation as an investor-friendly country that is open for business.
7 min read 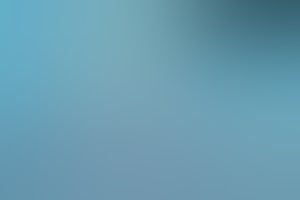 Start by knowing your business inside out- that way you'll be aware whether a bit of competitor knowledge will be a help or hindrance.
8 min read 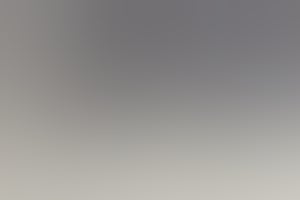 The How-To: Making The Right Hiring Decisions For Your UAE Startup

Identifying the right moment to hire is the key differentiator between a failed startup and a successful business.
8 min read 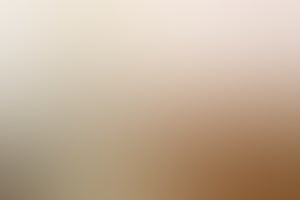 Out-Of-Office: Why A 'Work Anywhere' Culture Can Benefit Your Business 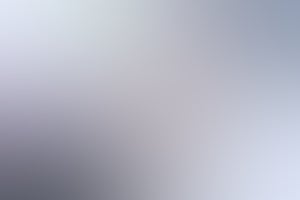 The How-To: Market Research On A Tight Budget

Before investing significant money and time in your startup, you need to know your market as best you can.
8 min read 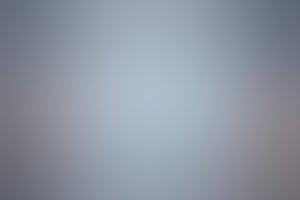 How Small Companies Can Look Big 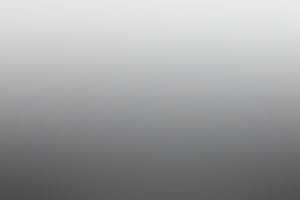 The How-To: Building An Exit Strategy For Your Business (Even Before You Start)

It seems strange to be planning to exit your business before you even get started. But this is something that all savvy entrepreneurs do when preparing to launch a new company.
8 min read 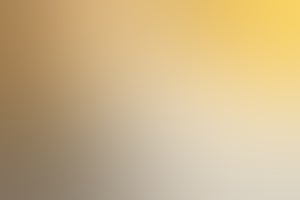 In the business world, how you come across can make all the difference.
8 min read 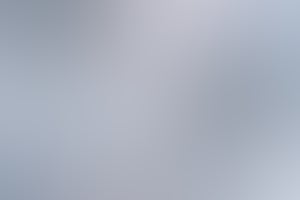 The advantages of becoming a 'copreneur', a phrase increasingly used to describe entrepreneur couples.
8 min read 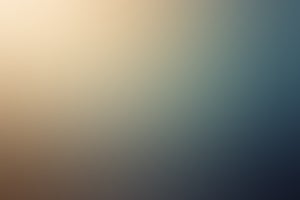 How to employ statistics shared on the internet as an instrument offering laser precision.
7 min read 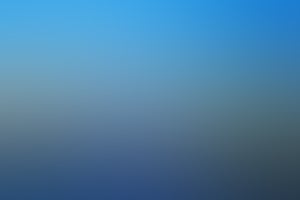 Aligned For Growth: Dubai Is A Hotbed Of Opportunity For Entrepreneurs

In the four years up to 2016, the UAE digital and technology sector saw 234 private investment deals amounting to over US$1.1 billion, while in 2016, the UAE topped the Middle East and North Africa (MENA) league table in both value and number of tech deals.
8 min read 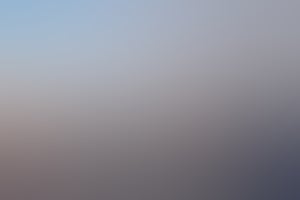 Building Up A Startup Hub: Dubai Is Committed To New Businesses

Defining the concept of the startup hub is the first step in determining whether a city is among the next top tech towns.
8 min read 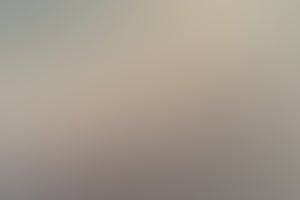 What Will VAT Mean For Companies In The UAE?

We explore how accountants will benefit from the introduction of VAT in the GCC in 2018.
7 min read 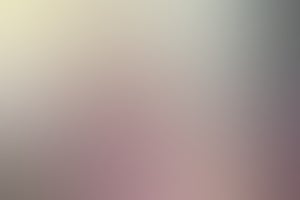 Office-less working. Working from home. Telecommuting. Teleworking. Whatever you call it, it's definitely on the rise.
8 min read 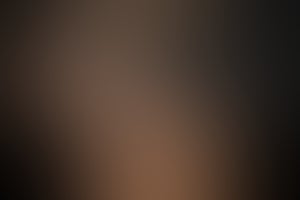 There's An App For That: Seven Apps Entrepreneurs Should Make Use Of

The advent of business applications is bringing systems and solutions that were once the preserve of large organizations right into the palm of your hand.
9 min read