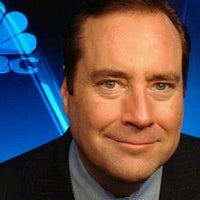 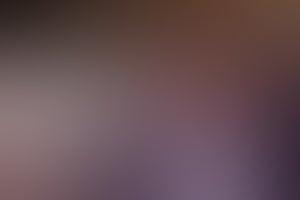 The Michigan-based automaker announced plans to accelerate its development of self-driving cars, as it races to keep up with its traditional competitors and technology companies alike.
3 min read 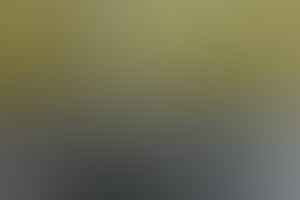 With these deals Uber and Lyft drivers will be able to rent Hertz vehicles for longer periods such as several weeks or months.
2 min read 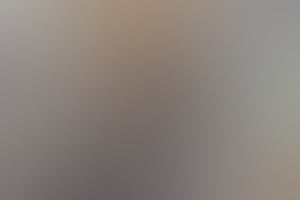 For Frequent Fliers, Using Miles Is Getting Easier

According to the latest Switchfly Reward Seat Availability Survey of more than 7,000 domestic and international flights that are scheduled from June through October, 76.6 percent offer reward seats.
3 min read 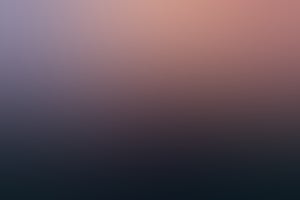 The P85D is 'unlike anything we've ever seen,' said Consumer Reports' head of automotive testing.
3 min read 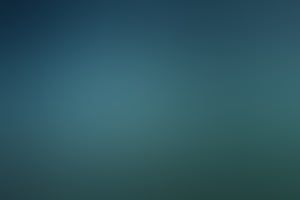 Drivers Don't Use Half of the High-Tech Features Offered in Cars, Study Shows

A look at the tech innovations drivers want and don't want.
3 min read

This is something frustrated fliers will find hard to believe, but it appears to be true.
3 min read 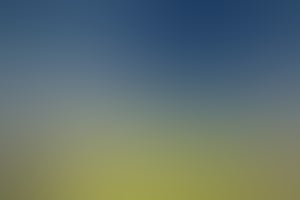 This time, a company wants to build it over a five-mile stretch in California.
2 min read