Entrepreneurship and entertainment have been the key themes in my work life. In a career spanning over 20 years, I have launched a film magazine, hosted a film-based radio talk show and co-founded a mobile app based on the Indian entertainment industry.

Currently building a Content Brand The PS Show. The PS Show brings together Entrepreneurial, Adventurous and Innovative women and men together. It's a platform that is building the NEXT.Women. Its to build a Culture of Continued Consciousness for Women Globally..

Prior to this I was heading the Operations at Microsoft Ventures in India and consider my time extremely rewarding. A pioneer in creating travel with a purpose within the Startup ecosystem, I  launched DigitalDesh for a Hyderabad based startup. It saw me lead a team of four, on a journey by road, along the length of India, covering 24 cities and towns in a period of 30 days. This allowed me to know more about the burgeoning innovation and startup ecosystem and bring out a report on the same and contribute to a Coffeetable Book

I was also involved in building the "Hardware Innovation Ecosystem" in India through the platform Innofest (an iSPIRT initiative).

I have written for newspapers like Bangalore Mirror and others. I have also been a contributing author on books like Indian Cinema and Women Entrepreneurs. 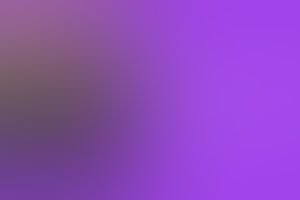 In a conversation with Prathibha Sastry, Sarasvathy talks about what piqued her interest in entrepreneurship and how she has incorporated the lessons in academics
4 min read 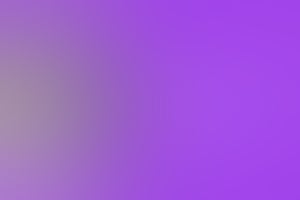 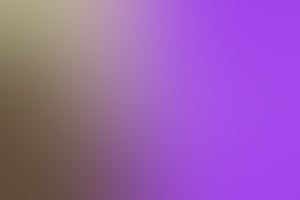 In conversation with Prathibha Sastry, Shaw shared insights into her 41-year old entrepreneurial journey that started accidentally, the changing business landscape in India and how technology today is agnostic.
2 min read