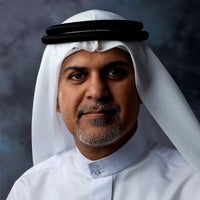 Salman Dawood Abdulla has served as Executive Vice President, EHSSQ and Business Transformation at Emirates Global Aluminium (EGA) since 2016, and has a wealth of experience designing, building, operating and maintaining large industrial plants. Since joining DUBAL (which merged with Emirates Aluminium (EMAL) to form EGA), in 1984 as an engineering apprentice, he was promoted through the ranks to a number of senior positions, including General Manager of Power & Desalination at DUBAL, Chief Operations Officer and Vice President of Operations at EMAL, and then Senior Vice President of Al Taweelah Operations, before being promoted to his current role. 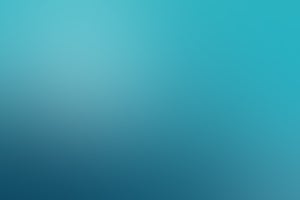 No (Good) Idea Left Behind: Everyone In An Organization Has The Potential To Innovate

A nationwide focus on innovation has changed how we live and work.
5 min read 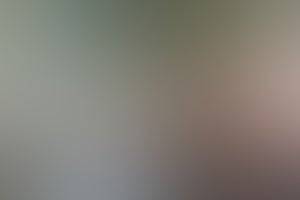 An employee-based program that is equitable and has built-in incentives can generate both innovation and engagement.
5 min read