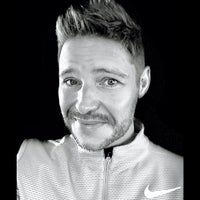 Simon Hudson is the Founder of Cheeze, Inc., a company that aims to help people capture moments together via its mobile app called Privy. Prior to Cheeze, he was the founder and CEO of Brndstr, a social intelligent company established in 2013. Based in Dubai. Brndstr helped brands integrate social chat technologies into their company’s internal systems.

Before moving to Dubai in 2011, Simon was on the founding team of a London-based company Streetlife.com that sold to Nextdoor in 2017.

A passionate entrepreneur, Hudson was responsible for helping the early Dubai startup ecosystem evolve by taking global community Startup Grind to the city and mentoring other local entrepreneurs at Startup Weekend. 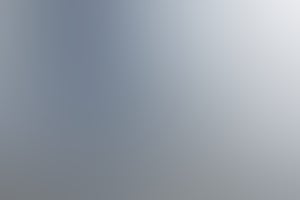 Powering Through The New Normal: Four Ways Entrepreneurs Can Boost Their Focus and Well-Being

As entrepreneurs working on our dreams and building our own businesses, finding focus and motivation is hard under normal circumstances- so, how do we reboot our approach and find that next level in our current situations?
9 min read 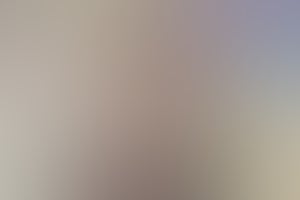 What did I learn throughout this exciting journey? Firstly, it is not to get too attached to what you build.
8 min read 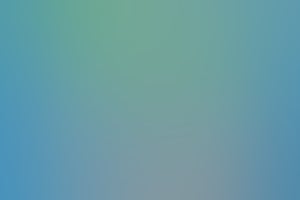 There's A Bot For That: Here's Why Your Brand Should Be Paying Attention To Bots

Over the past few months, we have seen a number of companies try to build bots and integrate them into their business. As they did with websites and then apps, more companies will, slowly, over time, move over to work with bots.
6 min read 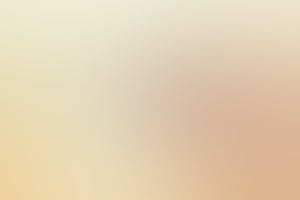 Seed Capital For Your Startup: A Primer On How Much You Should Raise 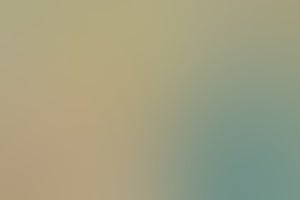 My Startup Turns Two: Lessons Learned On My Entrepreneurial Journey

We have all been there, wondering if making the jump to captain our own ship is a good idea- and I can now confirm that sailing the startup seas and steering your own company forward is well worth the jump.
6 min read 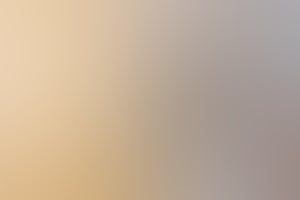 For all you entrepreneurs looking to raise that initial seed capital, in short a good prototype, simple business plan, and a solid team are -in my view- what's needed to help raise your capital.
5 min read 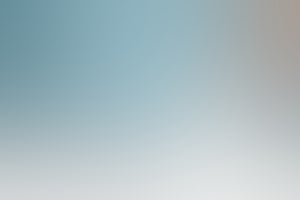 Why Investing Time (Not Just Money) Is Essential For Your Startup

Brndstr founder Simon Hudson gives a brief overview on what was needed to raise the funds for his enteprise, the time it took, and more.
5 min read 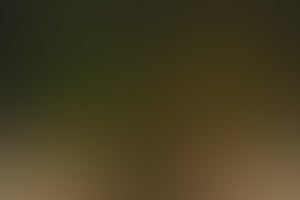 The How-To: Generating Revenue As A Startup

Seed capital, check. Brand, check. Sales? Sooner or later, your startup has got to generate some revenue.
5 min read 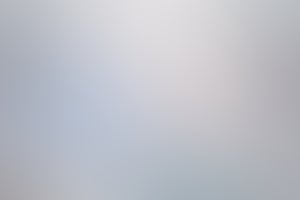 From raising your seed to closing a deal, the wonderful world of pitching is the backbone to success.
4 min read 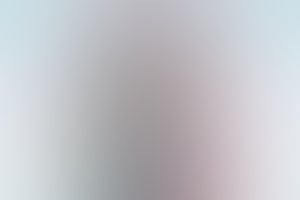 We Just Launched An App... And It Went Great!

Brndstr CEO Simon Hudson on how his company went about developing Innbx, an iOS and Android app to manage multiple accounts on Instagram.
5 min read 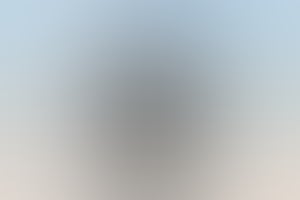 Now we will look at what to do as the temperatures start to climb and the GCC holiday season kicks in.
5 min read 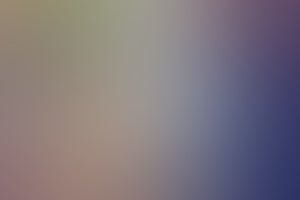 Counting On It For The Year Ahead: Financials And Your Business

By now, you will all be setting nicely into 2015, and hopefully, you've redirected your focus to the year ahead for your enterprise.
5 min read 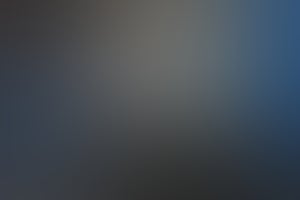 Office Interiors Say A Lot About Your Corporate Culture

A working environment is as important as the idea itself. Brndstr CEO Simon Hudson on why entrepreneurs should take time to plan, imagine, and take inspiration for your dream workspace.
4 min read 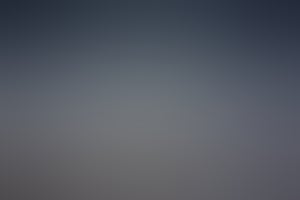 Five things that startups may not think about when seeking to raise funds.
4 min read