Sumantra Roy is the Co-Founder and CEO of Learning Yogi. He is a successful serial entrepreneur who started his first venture at the age of 16 when he was still in school.

Sumantra brings with him a diversified background in technology, education and marketing. Before Learning Yogi, he founded 2 other companies in the technology space.

He strongly believes that technological innovations can solve some of humanity’s biggest challenges. With Learning Yogi, he is aiming to fulfil a childhood dream - disrupt the education system as it currently stands and replace it with something that actually serves the needs of children from all strata of society, and especially disadvantaged children in developing countries.

Sumantra studied Economics at Presidency College, Kolkata, and earned an MBA from the Indian School of Business (ISB), Hyderabad and from London Business School. The idea of starting Learning Yogi occurred to him while attending the Graduate Studies Program at Singularity University, a Silicon Valley think tank hosted by NASA. 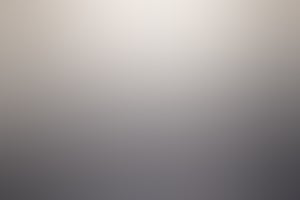 What's the Right Age to Become an Entrepreneur? Hint: You Won't Like the Answer

By having the experience that you do, and by starting a venture in an industry that you are already familiar with, you've removed many of the risks that cause startups to fail
3 min read