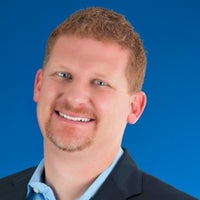 Tom Pageler is Chief Risk Officer at DocuSign, the global standard for Digital Transaction Management. He previously served as a Special Agent with the U.S. Secret Service where he established the San Francisco Electronic Crimes Task Force and was responsible for identifying, apprehending and extraditing leaders of a large organized crime ring in the Eastern Bloc.

During he Secret Service career, Pageler provided physical security for the President of the United States, the Vice President, their families and foreign heads of state. 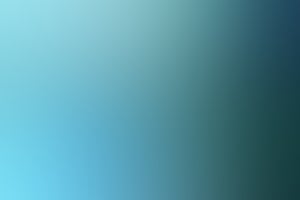 Can one person protect their data when governments and large corporations routinely report cyberthefts? Actually, you can.
5 min read