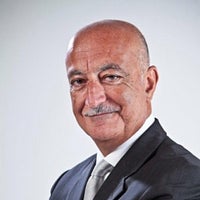 Ziad Makhzoumi is the Group CEO of Fakih IVF. Makhzoumi joined the Fakih Group over a year ago, expanding the business from one center in Dubai to five in the UAE with further planned growth in the MENA region. Prior to this, Makhzoumi was the CFO of Arabtec Holding. During his five-year tenure with Arabtec, Makhzoumi led the successful financial restructuring of the Group. An engineer turned financial executive with stints in management consultancy and private equity, Makhzoumi was voted as 2009 Revolutionary CFO of the Year, distinguished for Excellence in Finance in 2010, and was 2011’s Most Admired CFO in the Middle East. Listed in 2010 by The Wall Street Journal as one of the top 20 influential non-royal decision makers in the UAE, Makhzoumi frequently appears in regional power lists. Makhzoumi was also awarded Middle East Healthcare CEO of the Year 2014. 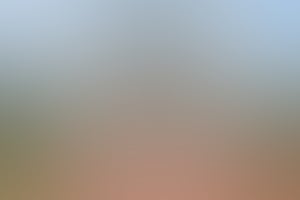 Stock-savvy? SMEs In MENA Need To Weigh Pros And Cons

The advantages and disadvantages of having an AIM-like secondary market for private companies in the MENA region.
4 min read