Twitter Promises to Better Explain Why Certain Things Are Trending

Baffled by Twitter's trending topics section? The company plans to make it easier to see why a person, place or thing is showing up on everyone's feed.

"Why is this trending?" was tweeted more than half a million times in the last year. Twitter users clearly want to understand why something is popular, and the company took note.

On Tuesday, Twitter announced that it would elaborate on trends via pinned tweets and descriptions on trending topics.

Providing context around trends happens through a combination of algorithms and human review. The algorithms pick out tweets that aren't abusive, spam or posted through fraudulent accounts. A representative tweet is then pinned to a trend to show why users are talking about the topic. This feature has already been implemented on Twitter for iOS and Android, and the company plans to bring it to Twitter.com as well.

Descriptions haven't rolled out yet, but they'll be written by Twitter's curation team, which will abide by certain guidelines.

Here's what pinned tweets and descriptions could look like: 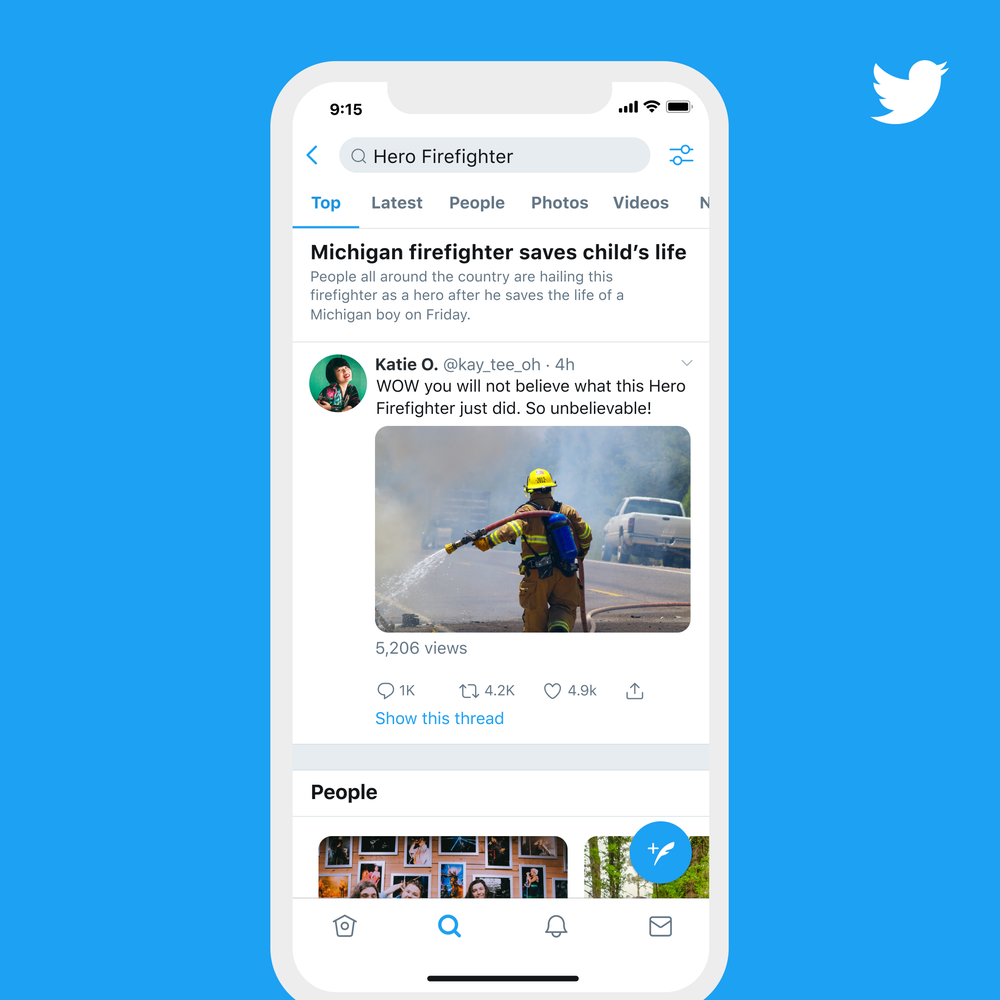 "To bring more clarity to the conversation, we hope to add more context to more trends over time," says product trust partner Liz Lee and product manager Frank Oppong reads. "We need to make trends better and we will."