All I Really Need To Know... I Didn't Learn In College

This young Lebanese "trep should have been on his way to college with his classmates, but he's opting for a Thiel Fellowship instead. Jihad Kawas has been focusing on his entrepreneurial ambitions ever since he started learning how to program and develop apps and websites at the young age of 14. "I started programming at age 14, started building apps and websites for fun and money, but mostly fun," says Kawas, who later explains how school didn't play a major role in the development and growth of his skillset. Those who attended Lebanon's several TEDxTalk events may have seen him once (or twice) talking about how he managed to build his skills and make progress on his entrepreneurial ambitions without fully committing to school. "I had my first TEDxTalk about that in 2012," Kawas says, who was just 15 years old at the time. Kawas' big break came just one year later after he was inspired by the sharing economy concept, which he gives credit to Airbnb founder, Brian Chesky. Kawas says he is "a second-hand freak", and was thus inspired to start Saily, a "local second-hand marketplace app."

Jihad Kawas launched Saily alongside his friend and programming mentor, Dani Arnaout. Kawas put his high school classes on the backburner, and focused on developing his app: "During my work on Saily, I started skipping high school every month to travel to San Francisco and learn from great people." He used these networking opportunities not only to get valuable words of advice from his tech heroes, but also met someone who later became an investor, Will Bunker, founder and partner of San Francisco-based accelerators GrowthX.

Saily currently has a user base, but it didn't come from Kawas' native Lebanon. During a private Saily BETA launch, "out of nowhere, a guy in Austin, Texas, lists 12 items and shares all of them on social media." Kawas says he was shocked given that there was nobody in his area, let alone country, that used the application. But to his surprise "50 people from Austin joined Saily" just a week later, and suddenly an active mar- ketplace community started to grow. Kawas and co. thanked the man from Austin by sending him a US$50 iTunes gift card. Six months later, "we grew from 0 to 800 new users everyday." 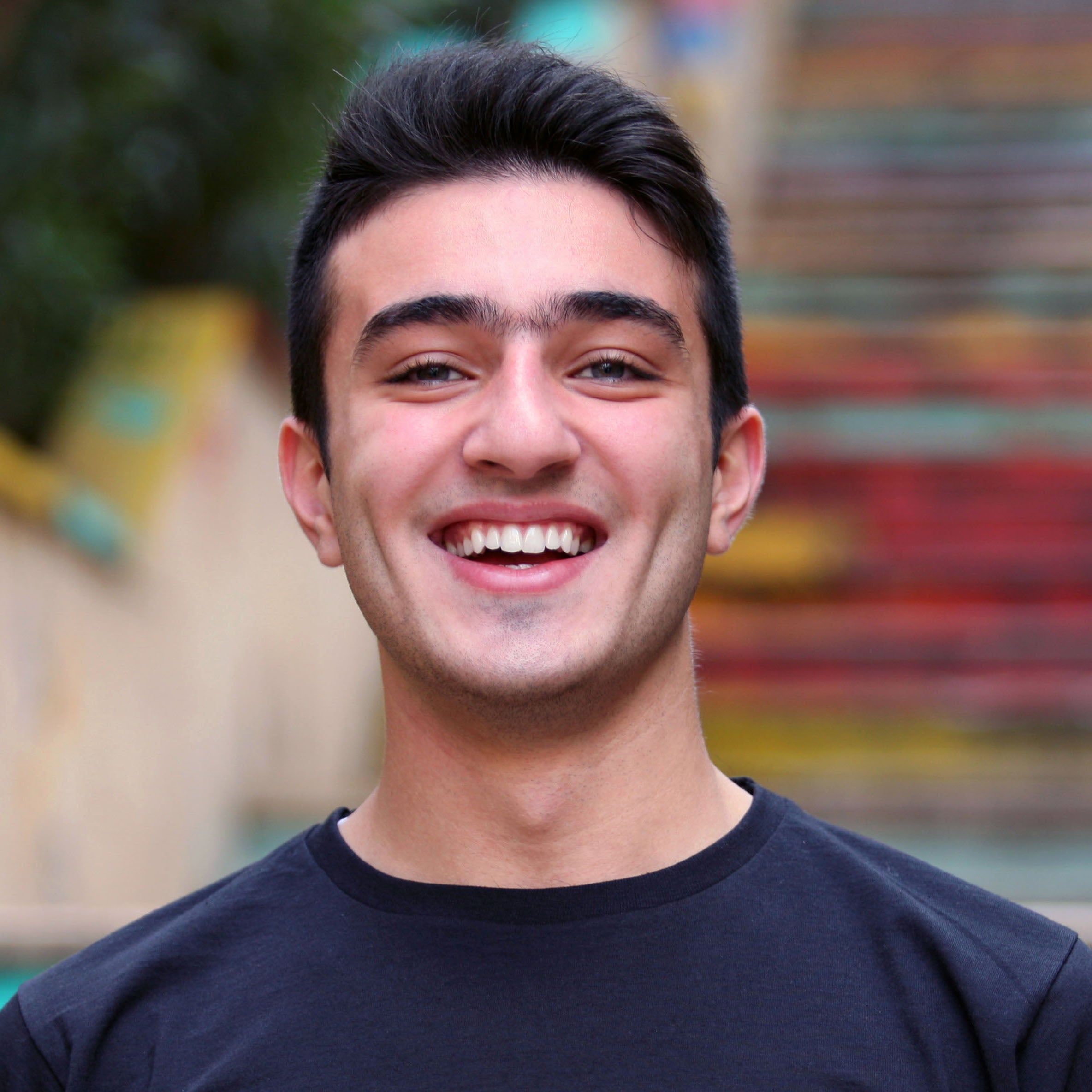 With Kawas moving to San Francisco soon, he'll still be running and managing Saily, not to mention the fact that he's the first Thiel Fellow from the MENA region. And what better than a fellowship whose founder, Peter Thiel, believes that college can "discourage young people from doing something new"? Kawas was one of 20 new fellows that were "selected from a record number of 2,800 applicants." That kind of selectivity definitely has its rewards; Kawas will receive US$100,000 and work alongside the foundation's mentors who have a variety of career backgrounds, from investors and entrepreneurs to scientists and developers. There is one standout factor to being a fellow at the Thiel Foundation: you can't be enrolled in college during the two-year period of the fellowship.

The popularity of fellowships has soared in recent years, with many young professionals seeing it as a step up from internships, in terms of personal skill development, as well as the fact that most internships don't include any kind of financial compensation. "I guess it's a case by case evaluation when it comes to importance of fellowships," admits Kawas, who later cites his reasons why MENA-based entrepreneurs should have a go at being a Thiel fellow, including the financial boost for your business, the networking opportunities in Silicon Valley and being surrounded by other Thiel fellows who are also young and aspiring entrepreneurs. With all the development and investment going on in MENA's tech scene, why aren't these types of fellowships popping up here? Wouldn't they be helpful in improving the entrepreneurial ecosystem on a region-wide scale? Kawas believes that several factors have prevented fellowships from kicking off in the MENA region. The first of four primary reasons, he cites the "lack of powerful visionaries who want to disrupt education or any other sector." The following three reasons have to do with what he believes are bad habits in the MENA entrepreneurial scene, from its reluctance to change, its limitation to a regional audience (rather than a global one), and what he claims is its tendency to develop something only once it has been proven in markets outside of the region. 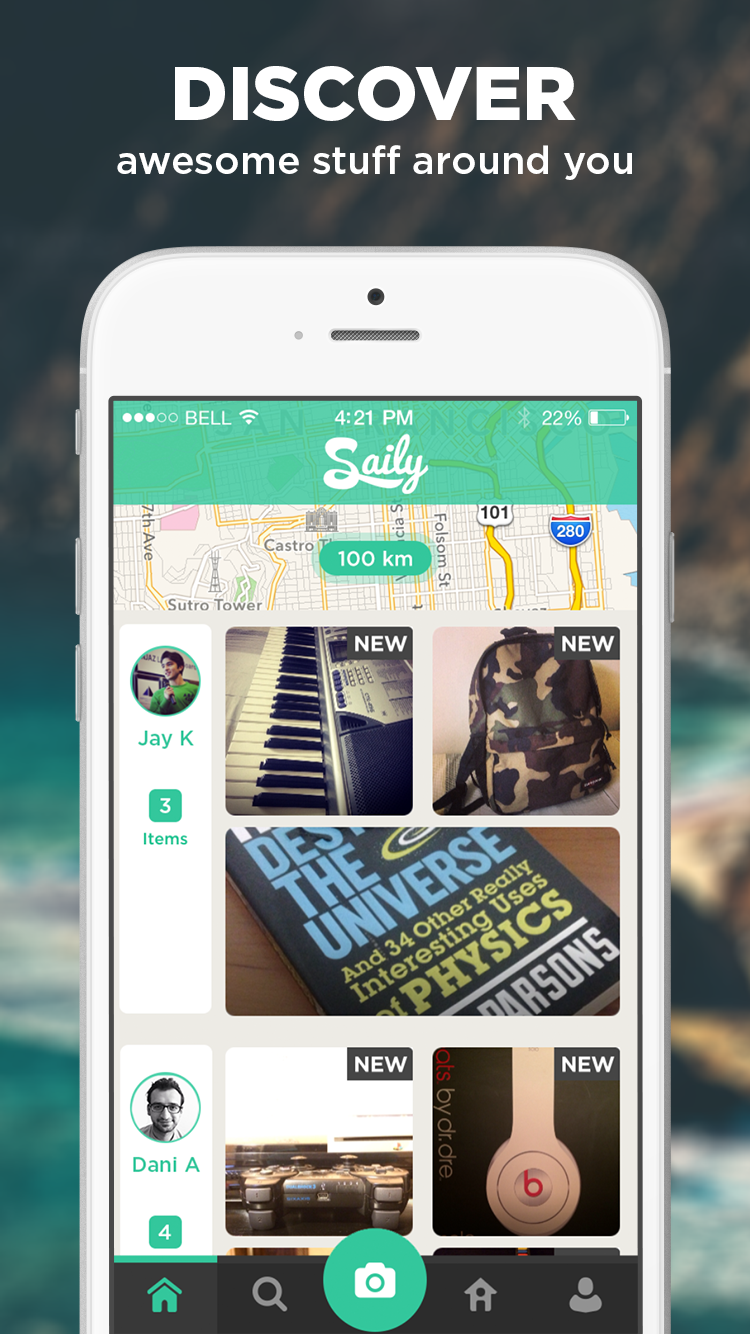 Despite the regional setbacks, Jihad Kawas has high hopes for the entrepreneurial scene in his native Lebanon. "I love Beirut," says Kawas, "even though I've been indulged [sic] in the San Francisco ecosystem now, I always feel Beirut is getting better every time I come." He later elaborates on how there is "more action" and "less talk," which has led to "more startups, more accelerators," and ultimately, "more money." While he is optimistic, Kawas still thinks that VCs have a long way to go in Lebanon, adding that "most of them still operate with a real estate mentality." And his advice to young entrepreneurs like himself ? "Don't compromise on your dreams, and be very picky when it comes to taking advice. Only take the advice of people who have done something significant, who believe in you, and share your vision."