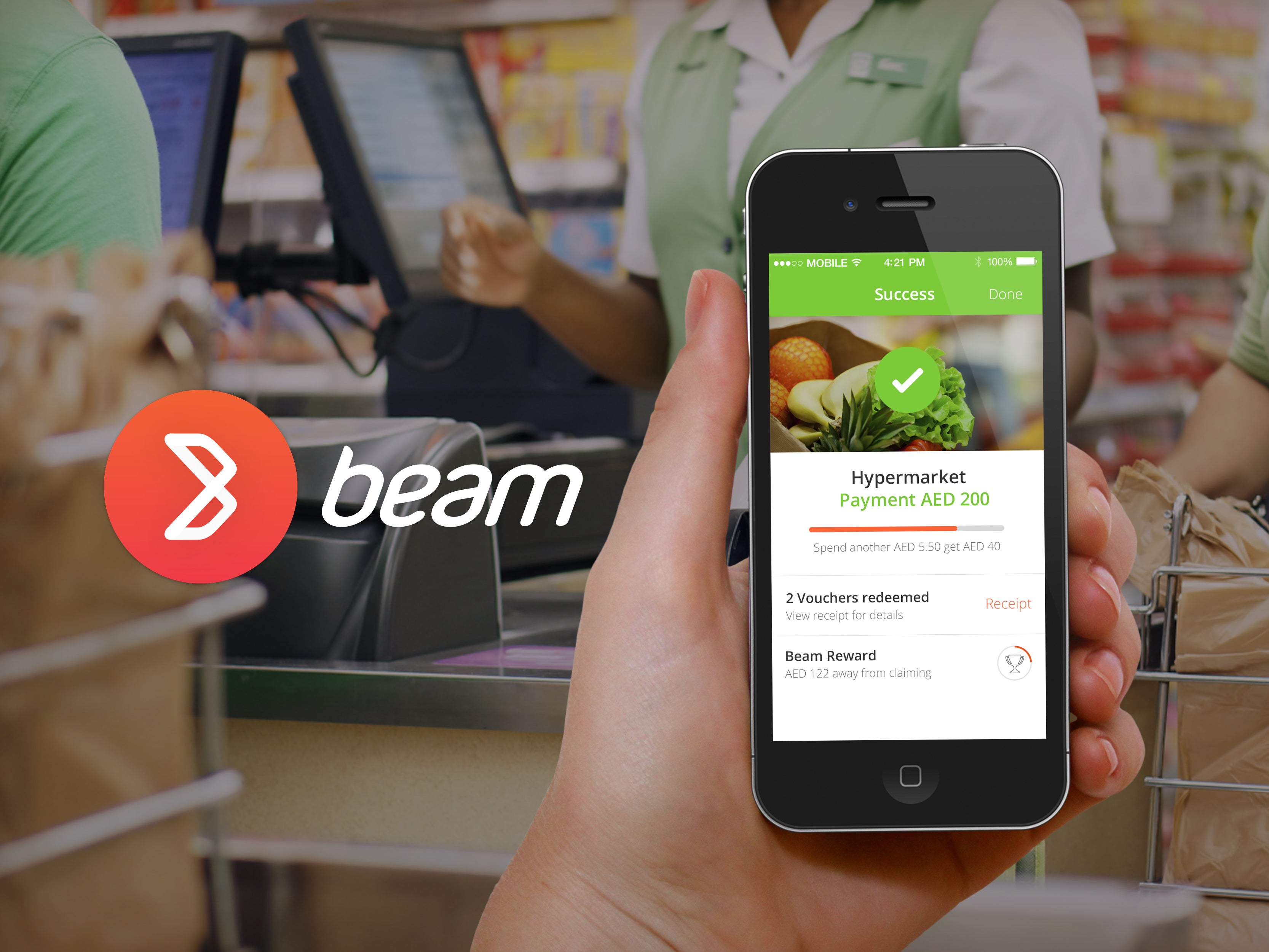 For a company that was established only in 2012, Beam Wallet had much to celebrate when Majid Al Futtaim Ventures announced a "landmark investment" in the UAE-based mobile commerce and rewards platform in December last year. The Beam Wallet mobile app, which is used by more than 100,000 users at over 1,100 outlets in the UAE, now looks set to become a key player in the mobile commerce space of not just the country and the wider Middle East, but internationally as well- small wonder then as to why the people at Majid Al Futtaim have taken a shine to this enterprise.

"We always believed that the payment industry is going through a transition," says Rasool Hujair, CEO, Majid Al Futtaim Finance, noting that the idea that mobile phones will one day replace our credit cards (and our wallets) has been a topic of discussion for quite some time now. "We live in a different environment [now], where mobile is becoming dominant," he explains. "It's really personal and it's so powerful that it has the potential to change a lot of our habits and enhance a lot of our experiences. And so, it's no surprise that it has eventually found a way into the payments industry as well."

But Hujair is quick to point out that customers aren't going to change their payment habits (i.e. move from their wallets to their mobiles) unless there is a significant advantage to them. "Payment is boring," Hujair admits. "You'll do it because you have to. And quite honestly, there's nothing wrong with plastic for that. But the consumer is becoming far more sophisticated. So we were looking at how we can enhance the customer experience, how we can create value, how we can make it so powerful that consumers would change their habits and move from plastic to mobile." 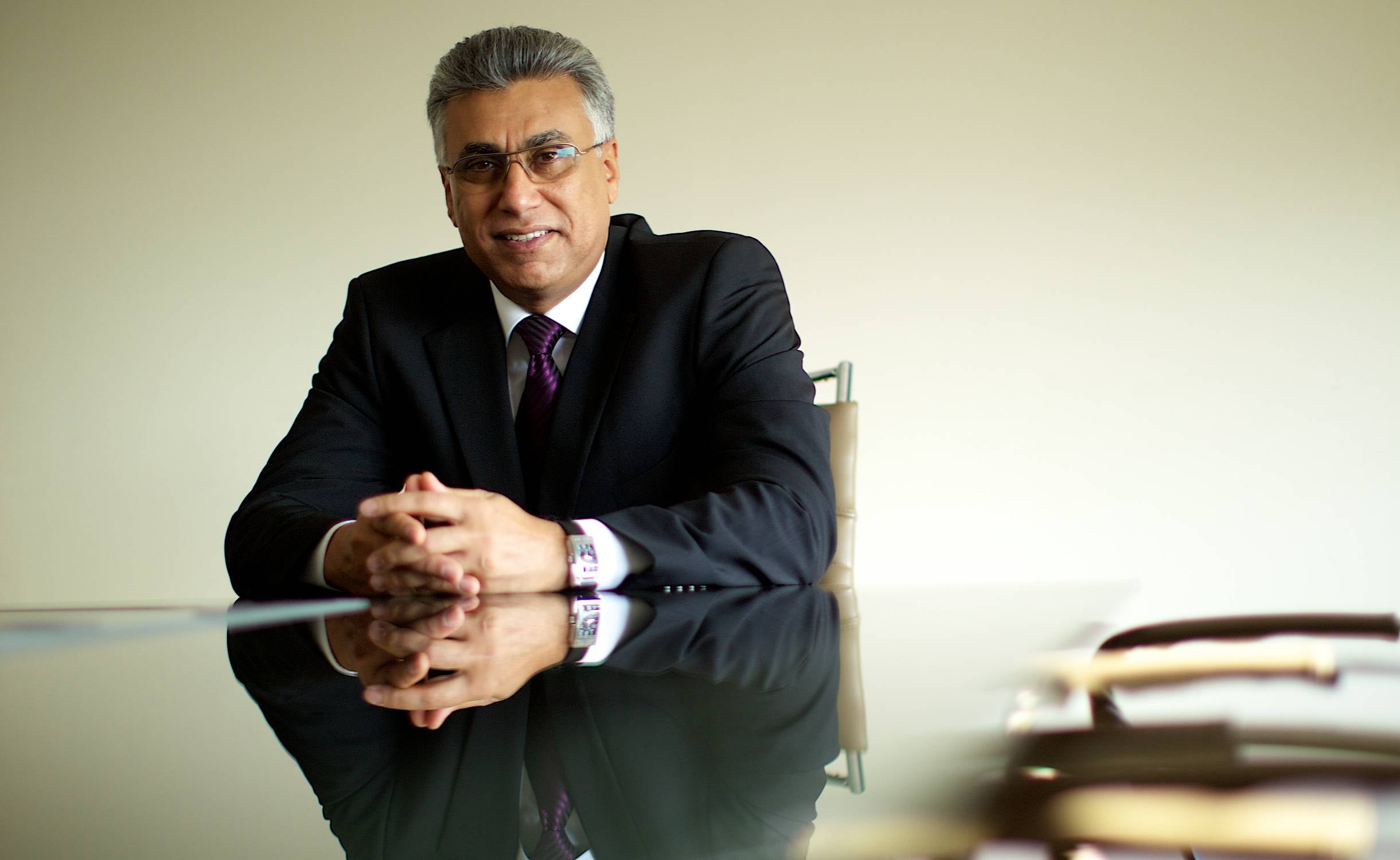 And that's what makes Beam Wallet an interesting proposition. It's not just a payment app- customers also get to reap rewards for all of the shopping that they do through it. "Beam is a mobile wallet, a digital wallet," explains Shezan Amiji, co-founder, Beam Wallet. "The value proposition to consumers is about being able to shop, pay and earn rewards in a single app, in a single transaction, in a single step. We are card agnostic- so you can use [Beam Wallet with] any card from any bank, with any telco, on any phone, on any operating system."

But it's not just the consumers who get to benefit from Beam Wallet- retailers are being given the opportunity to make use of a powerful mobile marketing platform for their businesses as well. "Businesses have realized that they have to embrace mobile- if they don't embrace mobile, they will be left behind," Amiji says. "But the problem with mobile is that, for a small business, it's quite expensive and difficult to develop a compelling app. The cost of developing a website has come down considerably, but the cost of developing an app has still not, because the experience is very difficult to map on the phone versus the desktop."

"And that's where someone like us come in," he continues. "Because we live in that space. Our business model is such that the business never pays us without a transaction. They take no risk upfront- they only pay us if we deliver value to them. So enabling Beam at their point of sale is at no cost to them… Our model has been [made] to completely de-risk it for the business, in terms of giving them this mobile marketing platform that they only pay for if they get value out of it. And if they don't, they don't pay us."

Given the features that Beam Wallet boasts of, it's easy to see why Majid Al Futtaim, a leading shopping mall, retail and leisure pioneer in the MENA region, decided to invest in the app. But this wasn't something that happened in a day either- on the contrary, the entire process took about a year, Hujair says. It had its hurdles- for instance, when Beam Wallet first approached him and his team, Hujair candidly admits that he wasn't too taken up with its idea and the value that it could potentially bring to the Majid Al Futtaim enterprise.

But the more Hujair and his team spent time on developing their strategies and their short-term and long-term visions, the more they realized that Beam could play an important role in serving their customers better. "There was a synergy between our strategy and what they were trying to do," Hujair explains. "But obviously, for Majid Al Futtaim to invest, we needed to be sure that this technology and the people behind it have what it takes to meet our needs today, but also to keep the product alive and [further] develop it as time passes. Technology is always evolving- so we wanted to be convinced that the app too can evolve with time."

Majid Al Futtaim then went to work, doing all of the due diligence needed to check out Beam Wallet not just from a technology standpoint, but from a commercial perspective as well. They did their research, ran the app by experts, compared it with other similar products in the market, and ultimately came to the conclusion that Beam Wallet and their "cutting-edge technology" was, indeed, a good enterprise to partner with. While Hujair didn't reveal any specifics with regards to the actual value of the Majid Al Futtaim investment in Beam Wallet, he did say that that it was a "substantial" amount, and that it was in "the high seven figures."

From Amiji's viewpoint, having Majid Al Futtaim back his company had an added bonus besides the obvious boost in resources. "You know, Majid Al Futtaim is a great name in this market," Amiji says. "So it kind of validates the business. It validates the business model; it validates that what we have built has value, if someone like MAF has decided to invest in it." As for what's next for Beam Wallet, Amiji says that his 16-member-team is now focusing on three things: the expansion of the business in the region and beyond, the acquisition of new users for the app, and the addition of more functionality to the product. With big things being predicted for the mobile commerce space in the upcoming months, Beam Wallet looks all set to becoming a key player in this particular arena. 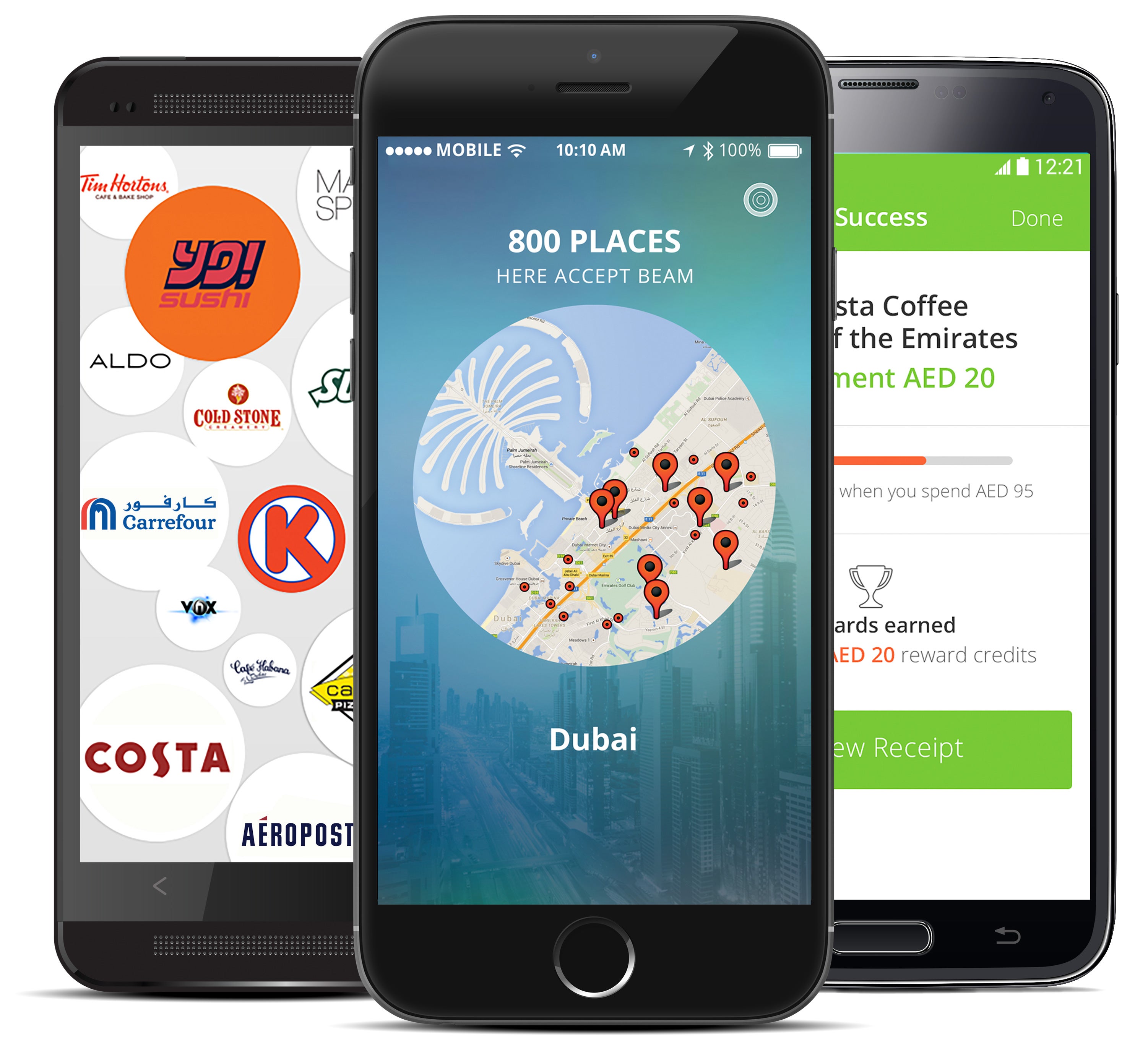 "Apple Pay is the best thing that can happen to us," says Shezan Amiji, when asked about his thoughts on Apple Pay as competition for Beam Wallet. "Because it accelerates acceptance in the market, it raises awareness about mobile payments for everybody, it kind of helps the consumer overcome a number of issues they may have [on] security and convenience [in mobile payment]. So, in many ways, I think Apple Pay is an opportunity for us, rather than a threat. Apple Pay creates an ecosystem for us to plug into. Apple Pay only sets the foundation, and people like us will build value on top of the ecosystem they create."