Struggling with children with fussy eating habits? As children head back to school, here's a startup worth keeping an eye on.

By Pamella de Leon
September 22, 2020
Opinions expressed by Entrepreneur contributors are their own.
You're reading Entrepreneur Middle East, an international franchise of Entrepreneur Media.

Struggling with children with fussy eating habits? As children head back to school, here's a startup worth keeping an eye on. Launched in 2017, Citron is on a mission to make meals fun for kids by offering a range of products such as lunchboxes, water bottles, food jars, and food cutters in whimsical, colorful styles. The Dubai-based startup was founded by Sara Chemmaa, a mother whose child was a picky eater and thus led her to find this distinctive opportunity. "When my son Ali was 16 months old, I sent him to the nursery, and at pick up time, his teacher said that his lunchbox had leaked and his food mixed, and because of that, he refused to eat anything," says Chemmaa. This brought the founder to start researching online for the right lunchbox that was not only leakproof, but had compartments, and an ideal size to her preference- this ignited more researching and testing that eventually led to the start of Citron. 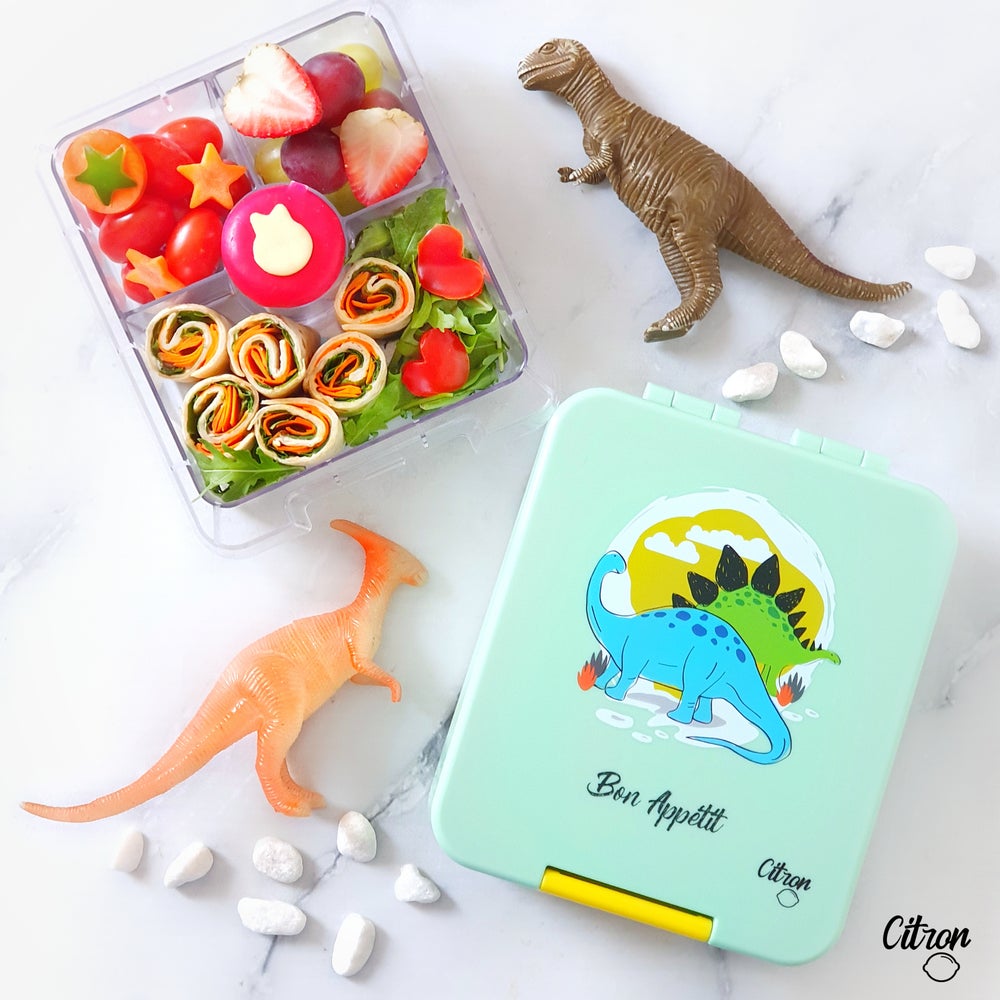 Initially started as a side fun project with a friend, the first order (3,000 units) from the manufacturer was quite high and daunting, and so they hoped it would sell within months. Their bets paid off as it was all sold within a week, and so they bought another 8,000 pieces that was sold within three months. It was at that point that Chemmaa felt validated that she wasn't the only one seeking for a solution. She kicked off the enterprise with one product: a simple lunchbox. She and her team then continued to build the range of collection as they grew, and introduced snack boxes, food jars, followed by the stainless-steel collection, the bamboo range, accessories, bags and water bottles, with currently 55 products and even a collection catered for teens that recently launched this month. "I am truly passionate about creating new products that are solving a real issue for kids and mommies," Chemmaa says.

The products are available in over 100 stores in UAE, Kuwait, KSA and Bahrain, including major chains such as Spinneys, Waitrose, Hallmark, Toystore, Borders, HomeSmith, House of Fraser, BumbleBee, Magrudy's, and BabyShop. It's available at major e-commerce sites too, including Amazon, Noon, Mumzworld, Sprii, BabyShop, FirstCry and 6th Street. Citron also recently signed a new distributorship agreement in Saudi Arabia this month, which will put their products on sale across 200 stores in the Kingdom. Besides the GCC, the brand is also set to launch in UK and US by the end of this year and are currently in the final stage of discussions with partners in South East Asia. 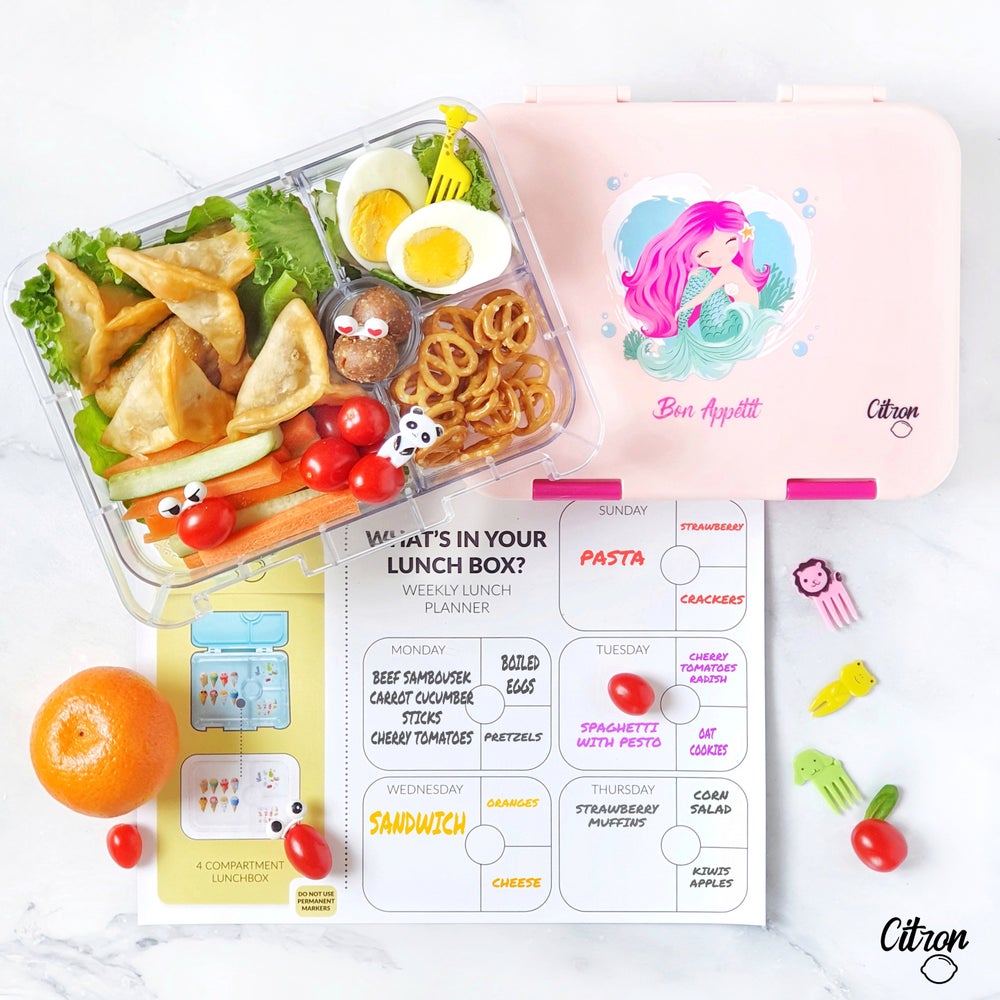 Chemmaa notes that the business is not yet profitable, but she and her team have heavily invested in R&D and building the brand. They expect to start generating profit after they've achieved scaling outside of GCC, and when they've increased the range of collections to include all-year-long products, instead of solely relying on back-to-school spending.

With the onset of the COVID-19 pandemic, Chemmaa says that the demand for lunchboxes and water bottles was limited, and they're now thankful that it has since picked up upon the reopening of schools. According to Chemmaa, the brand's products have become recommended by schools for parents, as the lunchboxes are easy to open and don't require adult intervention, making it safer for both kids and teachers. To fellow entrepreneurs operating amidst the crisis, Chemmaa advises to preserve your cash reserves, take care of your team, be open to asking for help in your network, and learn to use your time well. "Use the time you have on at hand to think deeply about your business, and make bold moves in your downtime." 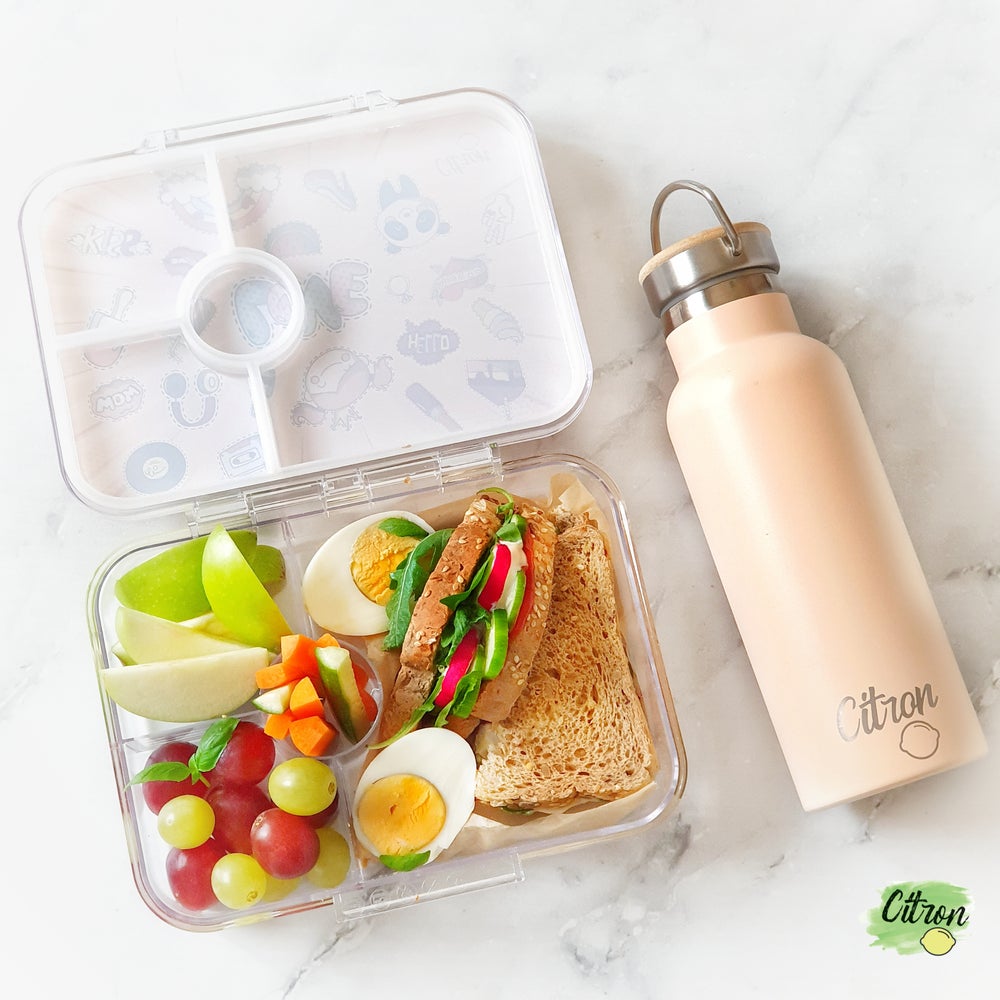 What are some of the main considerations that entrepreneurs should keep when starting up a business in Middle East and why?

"The Middle East market is a large market but very fragmented, each country has its own culture/rules and dynamics. Scaling up in the Middle East itself is not easy, and you need to hold your breath and keep on trying. I would advise anyone that has an idea to first soft launch to try, see the traction, be flexible, and tweak the value proposition until it works. I would also advise entrepreneurs to surround themselves with other successful entrepreneurs and/or mentors that can open their network to help them and guide throughout the process. Another important step before launching a successful business is to ensure the product is not targeting a small niche, as scaling will be a challenge."

Related: Kuwait's Yumz Is On A Mission To Help Children Eat Healthier