The grocery e-commerce space is one that's been seeing a lot of interest lately in the Middle East, and Egyptian startup Weelo has found a certain niche in this space.

The grocery e-commerce space is one that's been seeing a lot of interest lately in the Middle East, and Egyptian startup Weelo has found a certain niche in this space: it delivers groceries to your doorstep with a click of a button, by connecting you to the nearest supermarket in its network. There's no need to figure out the store closest to you before you make a purchase, and you wouldn't have to get on the phone either- the Weelo app is a marketplace that connects customers to the nearest supermarket in its network, while also allowing suppliers to connect to them as well.

With the goal of digitally transforming the supply chain process, Weelo's network allows both supermarkets and suppliers to communicate and trade efficiently by offering a dashboard with access to an order and transaction system, analytics, back office, customer support, manage inventory, and tracks orders and invoices in one seamless digital supply chain system. The result is a platform connecting three parties, customers, supermarkets, and suppliers, which founder and CEO Mohamed Asfour says is what sets Weelo apart from its competitors.

Founded in 2017, the cloud-based delivery platform came from a need to "transform the current ordering process in Egypt." Asfour, who has over 10 years experience in building SaaS and ERP systems specializing in last mile provider platforms, noticed Egypt's home delivery infrastructure to be flawed, as the process is often managed manually, causing inefficiencies in basic ordering and delivery needs, and thus, adversely affecting customer satisfaction. From being an expat based in the UAE capital of Abu Dhabi, Asfour took a leap of faith when he decided to set up Weelo in Egypt, along with co-founder and COO Sophia Ahmed, who, besides being a mentor of over 90 tech startups in MENA, and as the director of various centers of excellence in innovation and entrepreneurship, also brings in over 15 years of experience in strategy. 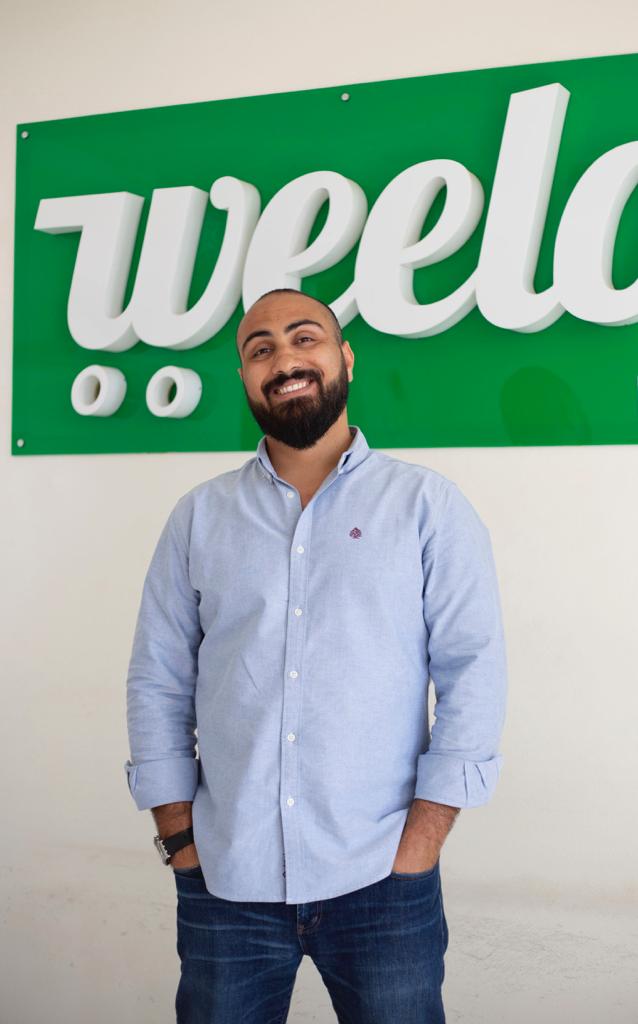 With the co-founders aiming to run Weelo as a lean organization, Egypt proved to be an ideal market to launch in, as Asfour notes its operational costs are lesser than any other country in the region. Plus, seeing Egypt's wide market, Asfour is confident in its potential. "With a population of over 100 million people in Egypt, 25 million households, and 5,200 suppliers with the highest consumption of food in the region, this service would make B2C and B2B more effective and efficient, and improve the market exchange process in the country." With ideation, R&D, and product development kicking off in 2017, the startup built its MVP in 2018, followed by a launch which gained its early adopters, while also raising an undisclosed pre-seed capital from an accelerator.

In the same year, Weelo signed with 20 major chain hypermarkets, got featured under the "New Apps We Love' in the iTunes App Store, and it also received a second round of funding from angel investors. Weelo also became the first enterprise in Egypt to become a Microsoft-managed startup, wherein it received US$25,000 in funding (including technical support and more), expandable to $250,000 as the business scales. As of writing, Asfour states Weelo currently serves 70% of Cairo and Hurghada, with more expansions in the works, while also enjoying a customer retention rate of 75%. With 50,000 stock keeping units (SKUs) in its database in both English and Arabic, Weelo has notable players on its platform like Pepsi, Clorox, Dilmah Tea, Bavaria, Grandos, Ludwig, Tiffany, Monarch and majority of the large hypermarkets chains and traditional trade outlets in Egypt.

Of course, Weelo has had its fair share of stumbling blocks too. Just like other ventures in the region, finding the right talent, mainly for technical positions, has been a pivotal hindrance. Real-time inventory management control, a core feature offered by Weelo, as well as the integration and tech readiness of the supermarkets in Egypt, was an obstacle for the smaller supermarkets. "We were able to overcome this and provide them with a viable solution for both small and medium supermarkets, as well as hypermarkets," says Asfour. 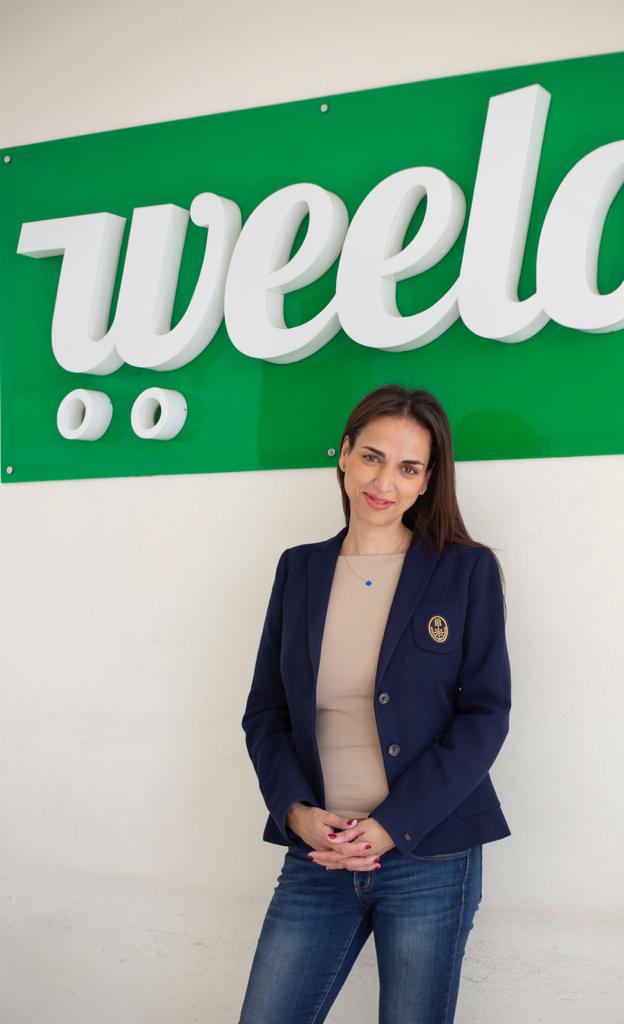 As a company offering SaaS solutions to predominantly offline supermarkets, fostering change in customer buying behavior patterns has also been an obstacle, as most Egyptians are used to ordering over the phone. It's another factor to get offline entities -such as supermarkets and suppliers- to integrate tech to their processes. "It has taken us a lot of time to gain trust in the market, to access confidential data and figures from supermarket and suppliers," says Asfour. He credits Weelo's high customer retention rate that allowed them to gain trust, and maintain strong relations with key accounts and traditional clients.

On addressing the different needs of the wide market in Egypt, Asfuor comments, "We have been focusing on digital transformation of the supply chain in Egypt. We have projects under development to enhance and improve the procurement process for all players in our marketplace." To cope with the difficulties of technology integration and adoption, and changing management, Asfour notes that they ensure they work closely with their partners, suppliers and customers to "help them move forward towards a more digital experience, to ultimately a high level of satisfaction for the end user."

As for what's in store for them, Asfour says they're planning to expand to the GCC and North Africa region, starting with Saudi Arabia, Tunisia, Morocco, and Jordan. There's an online payment and e-wallet functionality feature in the works to ease payment, plus AI and machine learning to enhance the customer journey, as well as loyalty programs, a Weelo points system, and a supplier management platform coming up too.

And as they move forward, customer satisfaction remains is their main priority as they aim to emulate a stress-free environment for the mundane daily tasks of placing an order for both customers and retailers. "Weelo is a lifestyle, it's not just a grocery delivery app," Asfour says. "It's an experience for our customers to engage with retailers and suppliers."

What's an unexpected lesson you learned as an entrepreneur?

"Trust your instincts, and never give your services for free. The biggest lesson I've learned is never offer your services for free. As a startup, the big players in the market may try to pressure you to invest your time and resources for the possibility of future business. I've learned that when you offer anything for free, your value automatically loses worth. So, value your time and effort, your resources and your team, and offer discounts sparingly, never free."

"My style is a participative leadership approach. I encourage group members to participate, but retain the final say in the decision-making process. This enables group members to feel engaged in the process, and are more motivated and creative. I believe this approach tends to make team members at all levels of the organization feel like they are an important part of the team, which helps foster commitment to the goals of the company."