By Kareem Chehayeb
July 27, 2015
Opinions expressed by Entrepreneur contributors are their own.
You're reading Entrepreneur Middle East, an international franchise of Entrepreneur Media.

We tend to forget that Arabic fonts on word processors are very limited… or even that a multitude of them exist. In fact, options are so limited that I'm not even able to pick one to create a typography taboo a la Comic Sans. Setting humor aside, can you imagine how challenging it must be for web developers and designers to have such a limited set of Arabic fonts at their disposal? I sure can. Saudi-based Syrian "trep, Otba Mushaweh, is working night and day to solve that problem with TypeStage.

TypeStage founder, Otba Mushaweh, is a Syrian graphic designer with over a decade of involvement in the field. Due to the lack of graphic design programs in Saudi Arabia, where he was brought up, he says that he found himself stuck in a rut. "This forced me to look for another path, and I ended up studying information technology at the Arab Open University, a branch of British Open University, where I received a bachelor's degree in information technology." After working as a freelance graphic designer for some time, he started a small design studio called "Logos Guide" in 2006 that earned third place in a competition in Dubai. Four years later in 2010, he started Logo Talks, which he describes as an "online magazine for students and professional designers who are interested in expanding their knowledge of logo design, brand development, typeface creation, and typography techniques." 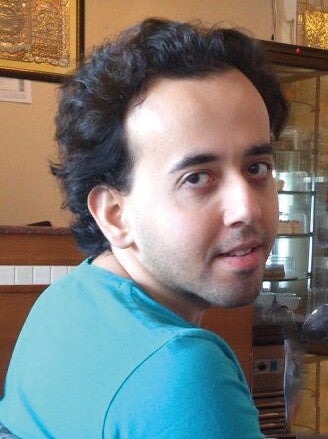 After elaborating on Arabic's illustrious history of typography and calligraphy, he gave us the scoop on the issues he's trying to sort out with TypeStage. Mushaweh told us that while many designers claim that there are almost 500 Arabic fonts, 90% are "unsuitable for the web, either for aesthetic aspects or for technical aspects." Contrasting this number with 150,000 plus Latin-based fonts, Mushaweh was also inspired to start TypeStage due to the impact the lack of Arabic fonts make for consumers and businesses alike. Discussing the one mainstay dreaded font that many businesses struggle to work with for their web and multimedia content, he explains that it is a "default font on most computers, which sometimes has a problem in the justification, legibility or in readability rate at some sizes." It sounds like a herculean task, and with a team of only Otba Mushaweh and his developer, that's an understatement. While he plans on working with external font designers in the near future, for now it's a small, internal team. 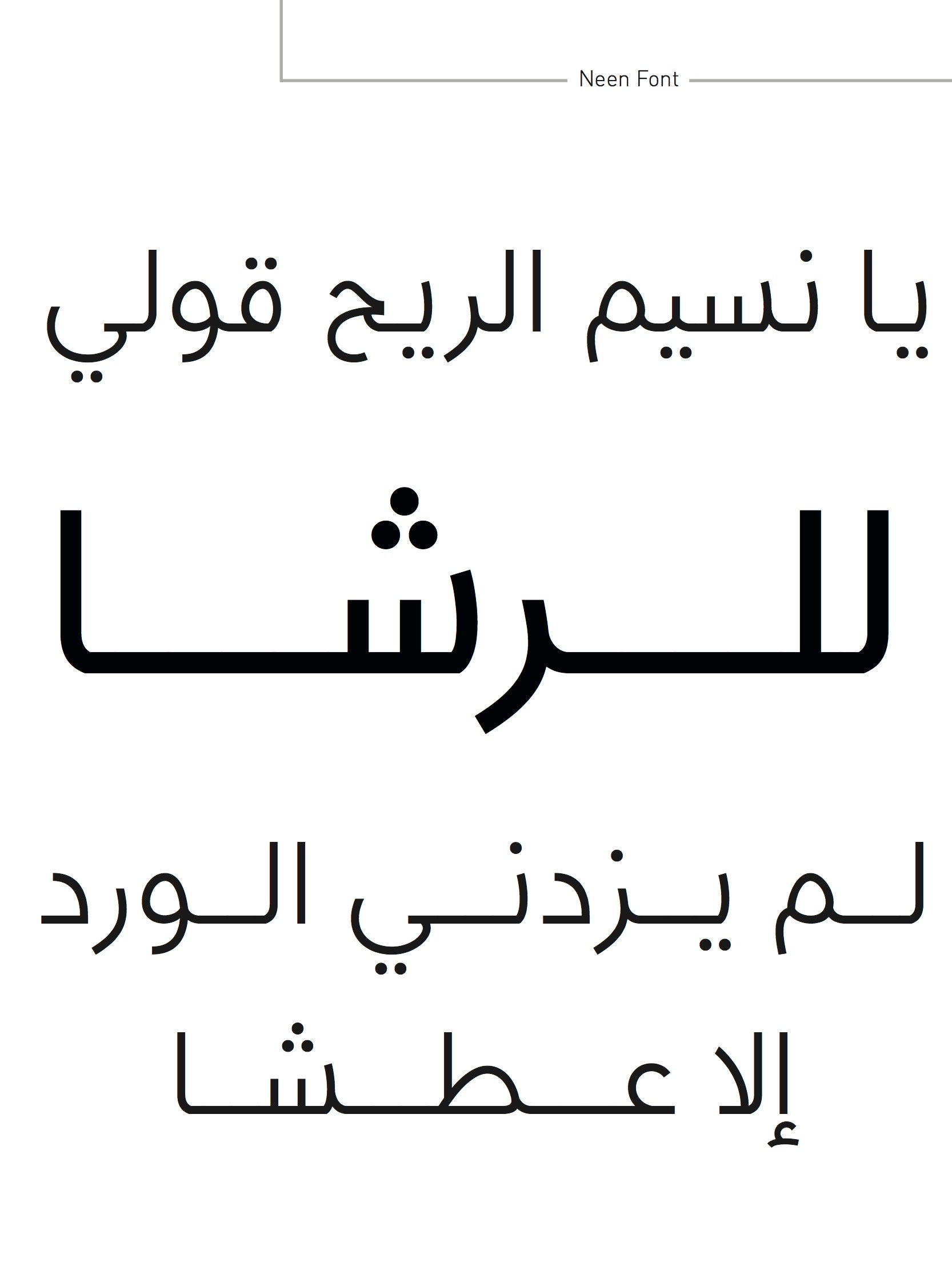 Without any angel investors, Mushaweh explains that TypeStage's funding has all been a personal investment. Since the startup is just under one year-old, this doesn't sound out of the ordinary, but the founder admits that TypeStage's costs are astronomical. "Designing professional Arabic fonts cost us an arm and a leg, but I'm trying to manage as much as possible." ROI? Out of the question. What does their current typographical arsenal look like? "Most of our designs are between the Naskh style for text and Kufi Style for headings and short paragraphs," he explains, adding that they also create hybrid fonts that merge both styles. In addition to Arabic, they also offer Urdu and Farsi fonts, seeing as they both are languages that are "derived from the Arabic alphabet." These two demographics offer Mushaweh a window of opportunity: "Those markets are quite interesting as well, as they have tens of millions of users and they are extremely interested in typography." Presently, three different plans are offered for potential customers, depending on number of fonts on offer and web traffic. "The first bundle is a free with limited features," said Mushaweh, "such as using only one font per website within 5000 page views per month." The second bundle targets larger websites and has some additional features like "two fonts per website within 100,000 page views per month." The third plan is the largest, offering an even larger number of fonts and up to two million monthly page views.

The response? So far so good, but there is much work to be done. "Arab users are looking for a variety collection of professional Arabic webfonts," but a heavy dedication of time and other resources is needed to make this all a reality. Likely this will pave the way for TypeStage's first phase growth and expansion, since a service like this is in high demand across the GCC and throughout the Arabic-speaking world. Stressing on the amount of online media, newspapers, and magazines that all demand Arabic fonts, one specific example is that TypeStage were asked to design a traditional Naskh web font. Mushaweh is working on a partnership with a large regional company, and new Arabic fonts. Mushaweh encourages people to speak, write, and read in Arabic, and to ultimately "revive" the tradition of Arabic typography, which he describes as "one of the oldest and most amazing typography histories in the world." With all that said, what's Mushaweh's favorite font? "Actually, I am working hard on all my designs, so I love all of them. Each one of them has its special kind of flavor."