By Pamella de Leon
August 20, 2017
Opinions expressed by Entrepreneur contributors are their own.
You're reading Entrepreneur Middle East, an international franchise of Entrepreneur Media.

UAE-based blockchain startup ArabianChain has raised AED3 million of funding in its latest funding round, led by Saudi-based Eng. Ahmed Abdullah Bugshan, Board member at the Arabian Bugshan Group and Vice President at House of Invention Intl. The startup develops a public and decentralized platform for smart contracts on blockchain in the region, enabling government entities, businesses and individuals to utilize ArabianChain's tools and languages to build transactions and contracts on the platform. As one of the first public and decentralized blockchain system in Middle East, ArabianChain has two distinct features: DBIX, a cryptocurrency in the region to enable "secure, agile, and an economical way" for payments and money transfer, and Thuraya, a soon-to-be launched smart contracts programming language in Arabic.

Launched in April 2017, though the startup is still in its pre-revenue phase, it's already operational and has worked with firms such as Microsoft, Dell-EMC, Ericsson and Oracle, (other clients and partners the startup can't disclose as of yet), catering to thousands of users for traders on the platform utilizing the DBIX cryptocurrency in the Middle East, particularly the UAE, Saudi Arabi and Kuwait. Founder and CEO Mohammed Alsehli remarks that the team's expertise in banking, telecommunications, healthcare and public sector allows them to leverage their background to "revolutionize the way how governments, businesses and people perceive and deal with economy, e-services and digital transformation."

The founder notes that the fundraising process garnered a lot of interest, with various offers to choose from, and chose investors based on their network and influence, reach and both parties' similarities. As for the funds, Alsehli says it would be used for "team mobilization, development of solutions, operations, marketing and research, to further drive and strengthen the reach of ArabianChain." And other plans? Alsehli states they're focusing on launching their digital asset trading platform, with a long-term goal to ensuring an efficient process for Islamic banking solutions and government services to blockchain. 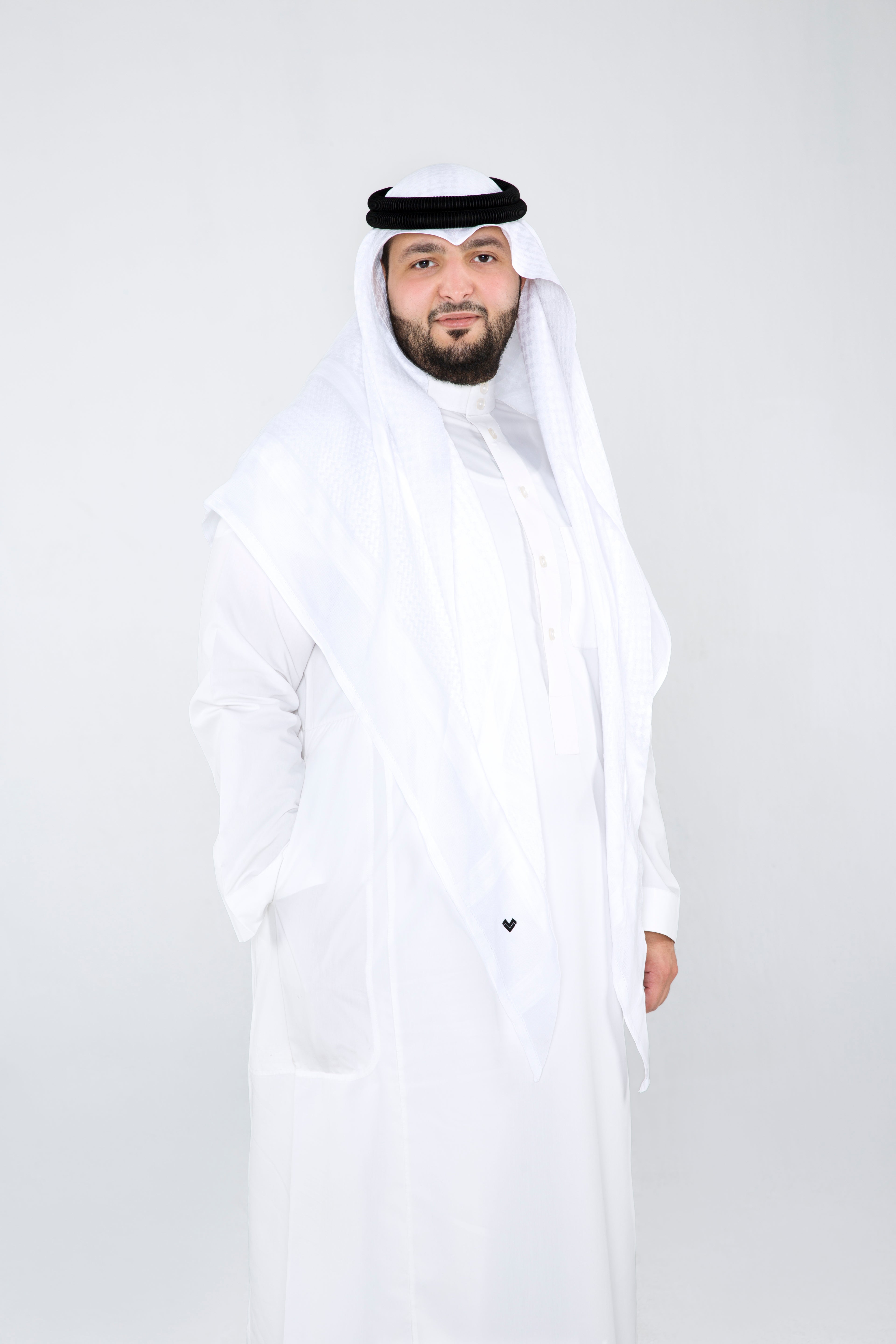 On blockchain opportunities in MENA, Alsehli admits that from an infrastructure outlook, entities in the MENA region will not require a stark difference in the current infrastructure for blockchain. And with blockchain being on its initial stages, Alsehli says they lack technical skills- which, they plan to build their knowledge with as they experiment with the tech. With the price of bitcoin cryptocurrency (which is supported by the blockchain network) reaching milestones on exchange markets this month, and Dubai's goal of being an industry leader in blockchain tech by aiming to utilize the tech for government documents by 2020, it's prevalent more than ever to leverage it. He asserts the high rate of adoption, plus how private and public sector entities are recognizing blockchain's benefits, and how it can improve day-to-day transaction, while reducing their TCO tech infrastructure. "Led by a team of blockchain visionaries, and with strong funding and backing, ArabianChain is well-positioned to lead the Middle East towards the digital future of financial and contractual transactions."

Why should investors look at, and invest, in blockchain startups?

"Blockchain is an emerging disruptive technology that is transforming how we work and operate across industries. It has evolved to transform areas of business such as transactions, value storing, contracting, data management, security, communications and more. Basically, blockchain technology is like the internet and most of the renowned companies are well-aware of its capabilities. Moreover, governments already have a roadmap to meet their objectives through blockchain. For instance, in Dubai, H.H. Sheikh Hamdan Bin Mohammad Bin Rashid Al Maktoum, Dubai Crown Prince and Chairman of Dubai Executive Council, launched the Dubai Blockchain Strategy to achieve a high degree of efficiency in government departments and aims for the government to become paperless by shifting all transactions to blockchain. This example proves that this technology is more of the reality than a "hype'. There is enough evidence surrounding blockchain technology to encourage VCs to consider blockchain startups as an investment opportunity."

What are your tips to MENA startups when pitching to investors?

"Besides being well-versed with the pain points your solution addresses, you need to know your customer. In this case, it is the panel of investors. The pitch cannot be too technical, unless you are advised otherwise. Spend time creating visual representation of your idea and branding. A working prototype adds value to the pitch, rather than just an idea. Don't be afraid to illustrate numbers. Always, ask for advice and guidance."