By Sindhu Hariharan
December 4, 2017
Opinions expressed by Entrepreneur contributors are their own.
You're reading Entrepreneur Middle East, an international franchise of Entrepreneur Media.

UAE-based Crescent Enterprises has led a Series A round of investment totaling US$16 million in ColubrisMX and XCath, two US-based micro-robotic medical device enterprises. This is the first investment announced by Crescent Enterprises since the launch of CE-VC, their corporate venture arm, in November, through which the UAE multinational aims to deploy $150 million over the next three years. Developed at the University of Texas Medical School's Microsurgical Robotics Laboratory, both the medtech companies design and develop next-generation technologies- ColubrisMX is developing a "minimally invasive," microsurgical device that can treat conditions such as fetal malformations and brain abnormalities, and XCath is developing steerable robotic micro catheters for treating endovascular conditions such as cerebral strokes. Both the technologies are expected to aid in promoting access to healthcare for populations in remote areas.

According to a statement, CE-VC (along with other co-investors) aim to support manufacturing of prototypes under development by ColubrisMX and XCath with this funding, which will also aid in testing and clinical studies outside the US. Crescent Enterprises will also have representation on the board of both companies. "At Crescent Enterprises, our operating and investment history in healthcare demonstrates our commitment to technological advancement and innovation," Badr Jafar, CEO of Crescent Enterprises, said in a statement. "The launch of CE-VC, which is committed to supporting early-to-later stage startups validates this priority. In addition to ColubrisMX and XCath, CE-VC has invested in a wide-range of technology-driven startups over the last two years," he added. 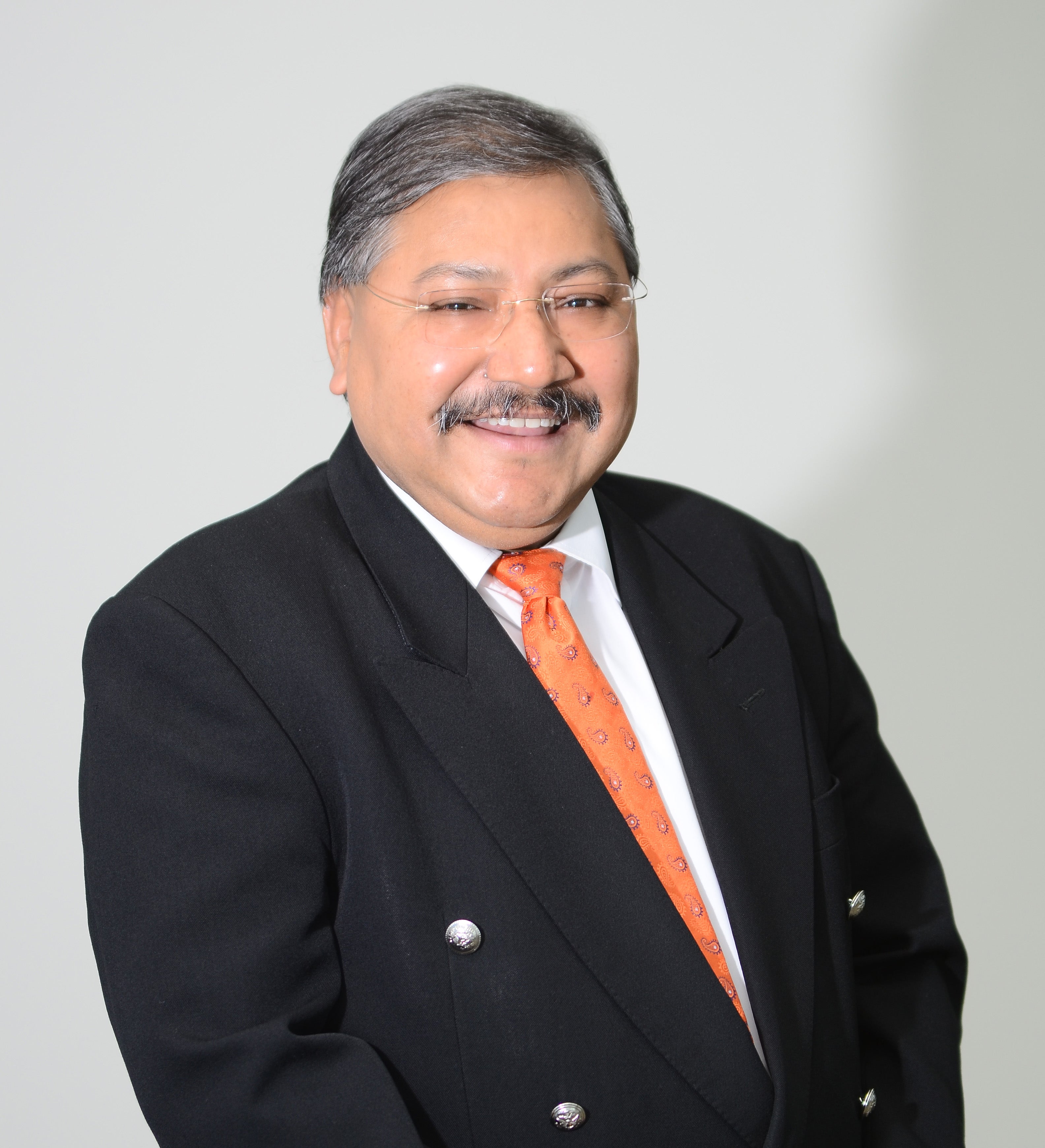 Neeraj Agrawal, Executive Director, Crescent Enterprises. Image credit: Crescent Enterprises.
Commenting on CE-VC's investment strategy, Neeraj Agrawal, Executive Director, Crescent Enterprises, says, "As the corporate venture capital arm of Crescent Enterprises, CE-VC will focus on strategic direct investments in early to late-stage startups across the world. As part of our commitment to the region, 50% of these investments will specifically be targeted towards startups in the MENA region." Sector-wise, he says CE-VC sees huge potential in the "technology, trade, power, healthcare, logistics, and general infrastructure sectors," and hopes to broaden their portfolio in these areas through prospects both in the MENA region, and the US. "In addition to this, we are also looking at investing in Sub-Saharan Africa region and developing Asia. These regions are emerging as the fastest growing in the world, with GDP projections hovering over the 3% mark, compared to advanced markets, where the average growth rate expected is just 1-2%."

Crescent Enterprises has been active in the corporate venture capital space, which it considers "critical to its long-term business strategy." In November 2017, the company launched CE-VC, which plans to invest US$ 150 million over the next three years, making it one of the largest corporate venture capital vehicles in the MENA region. Emphasizing on the importance the multinational places on nurturing entrepreneurship, Agrawal adds that, "in the last six months alone, we have invested in a wide range of startups from a Silicon Valley-based drone company for the industrial sector to an e-commerce platform relating to the seafood and meat sector in India. We also seeded entrepreneur graduates from the American University of Sharjah who are developing an artificial intelligence project management system."