By Dr. Philip Boigner
July 13, 2015
Opinions expressed by Entrepreneur contributors are their own.
You're reading Entrepreneur Middle East, an international franchise of Entrepreneur Media.

Ever since the times of Shockley and Fairchild Semiconductor (which was funded out of the US East Coast), Silicon Valley has been the hotbed for technology innovation and development. Arguably, it still is today. Going along with this development was the establishment of the Bay Area as the leading location for venture capital (VC) funding. Sand Hill Road in Menlo Park especially is renowned as the place where the world's top VC investors are located. Names like NEA, Kleiner Perkins, Sequoia and Graylock Partners have their offices here. Wikipedia lists no less than 21 VC firms that are located between the 2100 and 3000 blocks at Sand Hill Road. But other cities in California are also hosts to venture investors, most notably San Francisco, which is home to Benchmark Capital, the Founders Fund, Presidio Partners, and others.

Traditionally, many venture-style investments were executed by limited-partnership venture capital funds. Such vehicles are investment structures with limited term (usually 10 years) and specific investment mandate (early-stage, Series-A or later-stage). Corporate Venture Capital (CVC) is strategic and invested by large firms into innovative or specialized companies, either directly off-balance sheet or through a separate vehicle. Prominent examples include Intel Capital, Google Ventures, but there are also international players like Samsung Ventures, SAP Ventures and Softbank.

VC funds and CVC, however, are not the only technology investors in the ecosystem. It appears that everybody from mutual funds, hedge funds, telecom operators to media conglomerates have jumped on the technology investment bandwagon in search for great returns and prestige. Companies such as T. Rowe Price, and some Tiger Cubs -most prominently Tiger Global Management, Softbank and Naspers- are all chasing hot tech deals. Some might argue that these investments are solely based on FOMO- however, the above-mentioned institutions are very sophisticated, and hence it is unlikely that they would make hasty "me-too" investments. True, much of the capital deployed is going into later-stage deals; however, the perceived shift away from traditional Valley-investing can be seen. 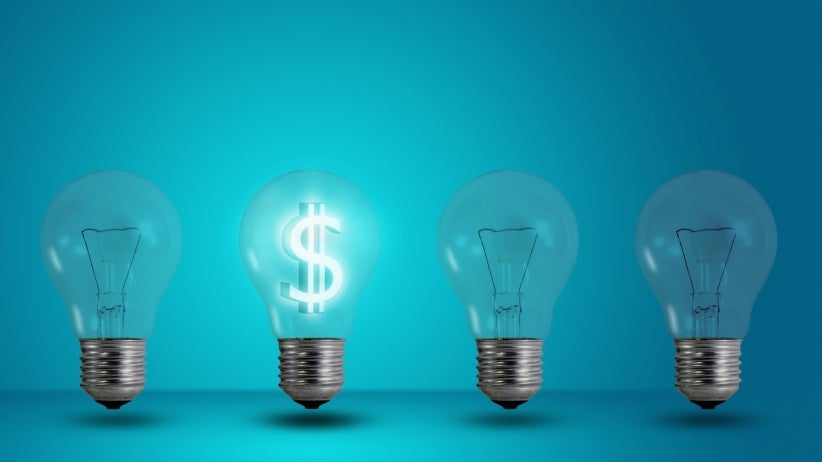 With the global advent of international innovation and scaling, the old Silicon Valley "I only fund companies that I can drive to in 15 minutes from my house" mentality appears outdated and unworldly. Opportunities are global, and companies are trying to service regional and international customer bases. Furthermore, as high growth markets lie beyond the state borders of California, Silicon Valley investors will have to step outside of their backyards and look at opportunities far afield. And some have done exactly that- Sequoia is operating with dedicated teams in India and China, and Intel Capital has a true global reach.

Last year, in 2014, according to VCCEdge, venture capital investments rose sharply in terms of volume and value, as more than 1000 transactions in excess of a combined value of US$2 billion were executed. Interestingly, the biggest deals included investors such as Softbank from Japan, New York-based Tiger Global Management and Tata Communications from Hong Kong, all non-traditional VC funds. CBI Insights identifies other major recent investors include the German Rocket Internet Group, Naspers from South Africa, Russian Digital Sky Technology, Alibaba from China and others. That is not to say that traditional US VCs are not investing in America and internationally- Accel Partners, Sequoia Capital China, Sequoia Capital India and Qualcomm Ventures have been some of the most active. Nevertheless, to some, it might appear that going forward, international non-traditional VC funds will play a bigger role in shaping international venture investing. It remains to be seen if Silicon Valley VC financing will maintain the dominant position it had occupied for many years.

So, how does this affect us here in the Middle East? We have seen some cautious steps of Silicon Valley brands in the Middle East- early-stage investors such as Plug and Play, Tech Stars and even NEA, the world's largest VC firm, have looked at the region, whereas investors like Tiger Global Management, Naspers and Temasek are far more active and committed to investing sizeable amounts into the region's technology companies. Hence, Middle Eastern technology companies looking for outside investment or exits should contemplate about focusing their time on non-traditional, non-Silicon Valley investors that are familiar with the regional markets, understand the challenges and potential of this part of the world, and have appetite to invest in fast-growing, not to say emerging, markets.