By Sindhu Hariharan
May 23, 2017
Opinions expressed by Entrepreneur contributors are their own.
You're reading Entrepreneur Middle East, an international franchise of Entrepreneur Media. 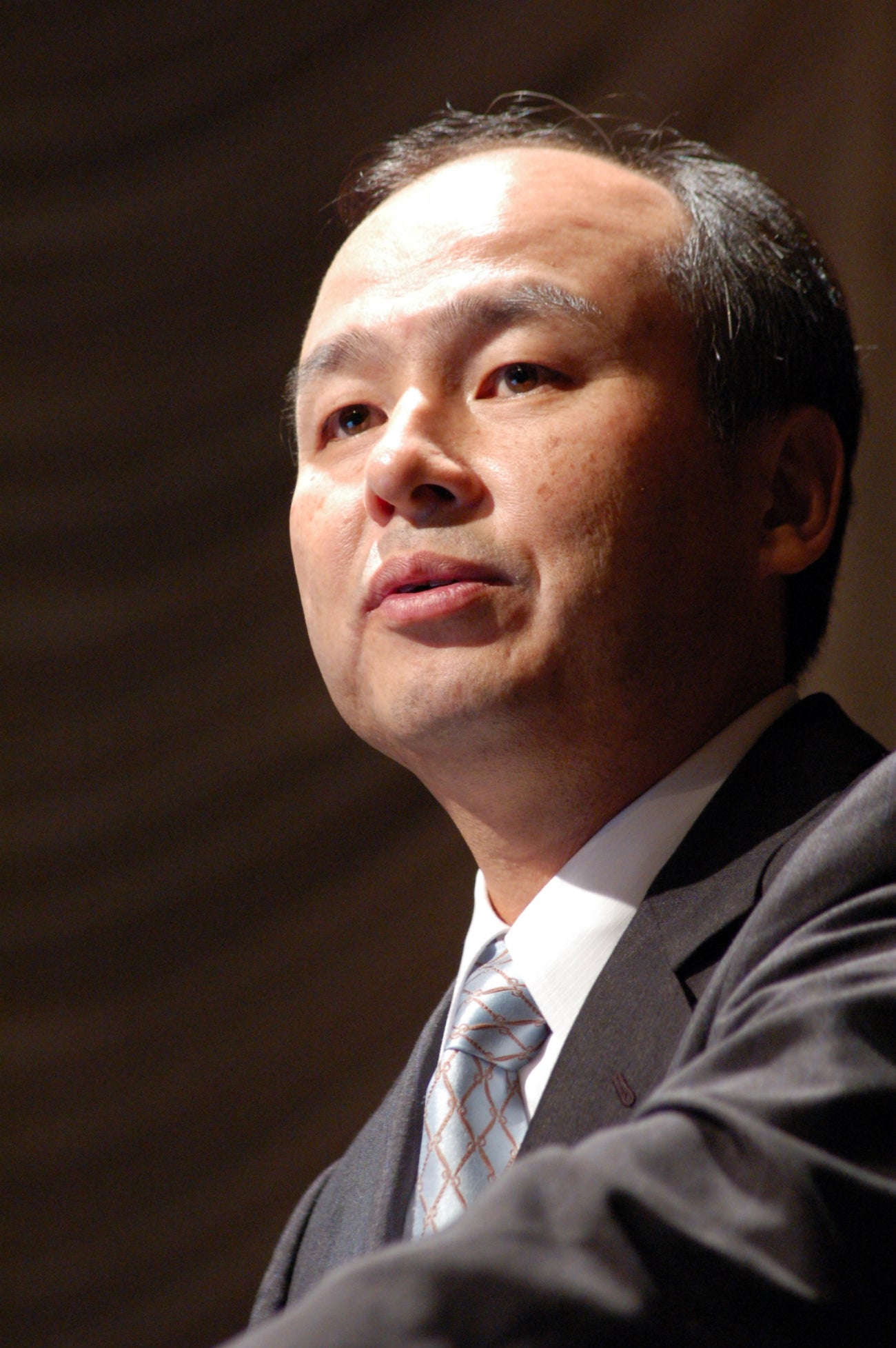 The SoftBank Vision Fund, the US$100 billion investment vehicle (largest of its kind) floated by Japanese telecom giant SoftBank, has announced the close of $93 billion in capital. Besides SoftBank Group and Saudi Arabia's sovereign wealth fund Public Investment Fund (PIF), who were previously revealed as key investors, UAE's Mubadala Investment Company, Apple Inc., Foxconn Technology Group, Qualcomm Incorporated, and Sharp Corporation are the other high-profile backers who have pitched in to close the Fund's current raise. While the official statement does not specify the share of each contributor the the fund, Reuters reports that the PIF would invest up to $45 billion over five years, and the Softbank is investing $28 billion. Launched by SoftBank Group on the back of its "strongly held belief that the next stage of the "Information Revolution' is underway," the Vision Fund aims to invest in transformative technologies, targets "meaningful, long-term investments" in businesses ushering in the next age of innovation, and plans to close its $100 billion target within the next six months.

According to a statement on the fundraising, Masayoshi Son, chairman and CEO, SoftBank Group (the key executive spearheading the Fund) says, "Technology has the potential to address the biggest challenges and risks facing humanity today. The businesses working to solve these problems will require patient long-term capital, and visionary strategic investment partners with the resources to nurture their success." He adds that the Vision Fund will support qualifying entities with this much-needed capital. As for H.E. Yasir Al Rumayyan, MD of Saudi Arabia's PIF, he expects the Vision Fund to help the Kingdom access "exciting, emerging opportunities" in the technology sector and support its Vision 2030 strategy to "develop a diversified, knowledge-based economy." It is this opportunity for diversification that attracted UAE's investment corporation Mubadala, (which recently completed its merger with Abu Dhabi's International Petroleum Investment ) to the Vision Fund.

Highlighting its investment strategy, the Fund says it will seek to acquire "minority and majority" interests in companies belonging to a wide range of technology sectors including Internet of Things (IoT), Artificial Intelligence, robotics, data-driven business models, cloud technologies, fintech, and others. With regards to value, the Fund is said to prefer investments with ticket sizes of $100 million or more, meeting the investment criteria.

Advised by SB Investment Advisers, Rajeev Misra, its CEO, has been picked as a member of the Investment Committee, and is expected to play a key role in finalizing on the investment bets, supported by a team across London, San Carlos, and Tokyo. SoftBank's previous successful bets include the investments in Alibaba Group Holding Ltd., Indian digital payments startup PayTM, Chinese ride-hailing company Didi Chuxing, and Southeast Asia's ride service Grab, among others. There is a high expectation that the Vision Fund may make US market as a key focus as the announcement of the current raise comes on the heels of Son's meeting with President Donald Trump in December 2016, when he pledged to create jobs and invest in the country's startups.