Having already established its presence in the UAE with 38 of its outlets spread across the country, the international convenience store chain Circle K is now gearing up to further bolster its offerings in the Middle East with its plans to open another 55 stores in the region in 2015. Given that the company opened its first store in the UAE only in 2011, it has been quite a swift growth curve for Circle K in this region, and this is especially noteworthy considering that it was one of the first players in this particular industry sector.

"In 2007, we saw a gap in the market for modern, organized, small-format, convenient food and drink outlets, as traditional groceries were lacking in many areas," remembers Fahmi Al Shawa, Managing Director, Circle K. "With a group of regional investors, we acquired a small local chain of convenience stores [towards the end of 2008 and during the first half of 2009] and took on the challenge of turning around that business… It was at this period that we realized that the business of convenience stores, although appearing simple and straightforward on the surface, was very technical and requires very specific know-how, differing significantly even from the typical supermarkets and hypermarkets. We did our due diligence on a number of global c-store chains, and identified Circle K as the best partner for us at the time."

But while Circle K's expertise in the sector was a definite shot in the arm for Al Shawa's business aspirations in the UAE, there were still other trials in store for him and his team. "There are always challenges when doing something different, and one of the biggest hurdles that we had to overcome was the perception of landlords and customers who questioned why they should work with us, as opposed to traditional groceries," Al Shawa says. "Some even questioned the business model we were implementing, further stating that our region is different and traditional groceries will always prevail." It couldn't have been easy for Al Shawa and his team to receive this kind of response when they were just starting out with Circle K, but to their credit, they pushed ahead with their conviction that customers in the Middle East would respond to the higher levels of service offered at their c-store outlets- and if the company's state today is any indication, Circle K's business has, indeed, bloomed.

"Since 2011, we have proved that when you offer a better service in a cleaner environment, people will be receptive," Al Shawa says. "What was originally a challenge for us at the beginning became our strength later on. As with hypermarkets and then supermarkets, businesses evolve. It was only a matter of time for customers to start demanding better service, higher quality offerings and more pleasant experiences from their corner store and traditional groceries. Today, Circle K Arabia prides itself on being sought after by landlords and developers who are not satisfied with the unorganized traditional groceries and want something that portrays the right image of their building and/or development." Al Shawa points toward the rise of competitors as another indication of Circle K's success- there are "more than a handful of c-store chains in the UAE" now, he notes. 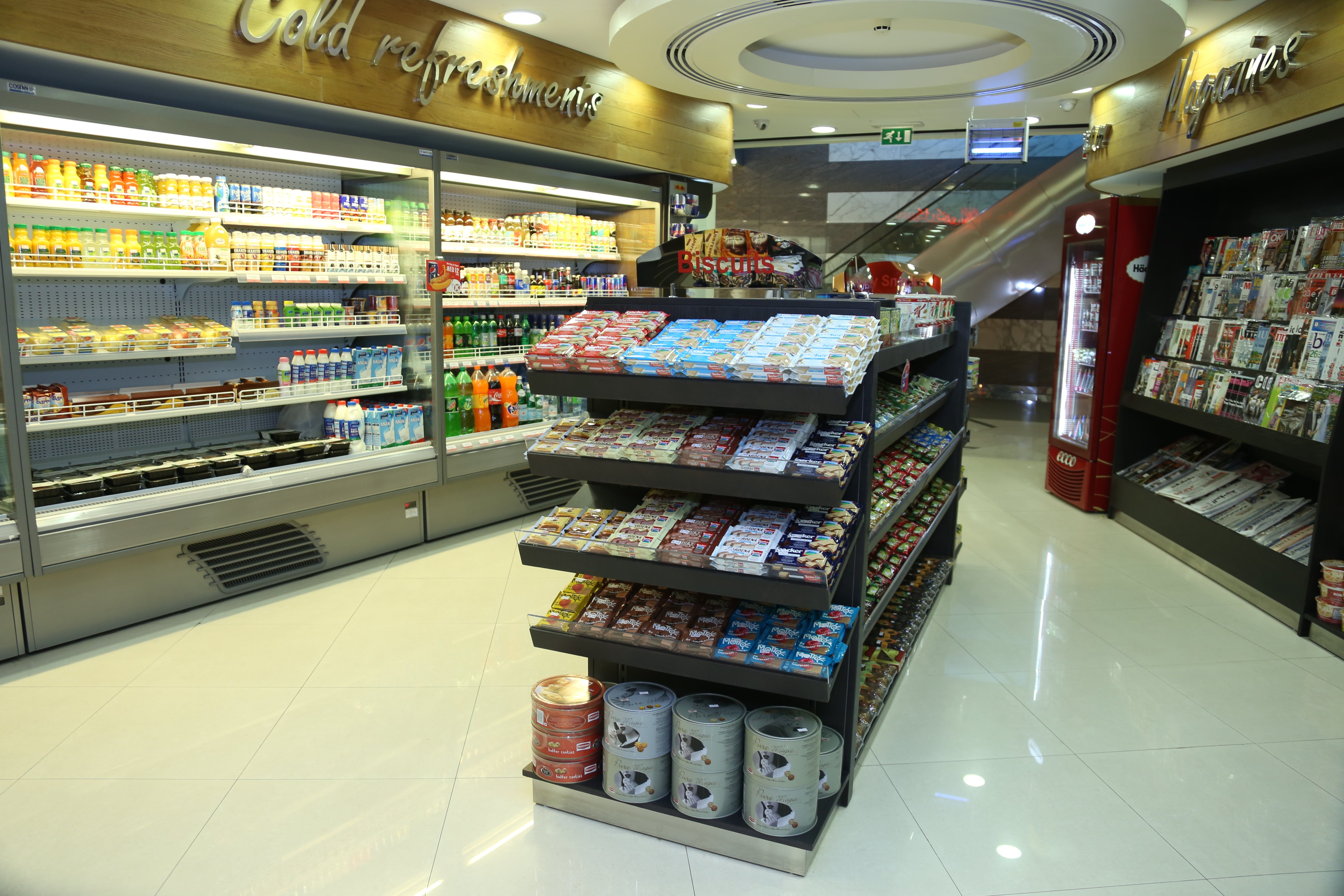 Of course, the increased awareness of consumers about the options available to them today, plus the upsurge in standards being expected from retail outlets in this region, has played a key role in the rising interest (and demand) in Circle K's offerings to this market. "Abu Dhabi is a great example as it has implemented and rolled out strict and long needed guidelines and rules for grocery and c-store operators," Al Shawa says. "As a result, hundreds of groceries closed down. Customers complained initially, but it was for their benefit– the new standards ensure properly maintained food products, right temperatures, higher hygiene levels, etc. At the end of the day, we, as consumers, are buying foodstuff that we are consuming and giving it to our children. We need to ensure that the dairy products are correctly stored, that fruits are properly maintained, etc."

But what exactly counts as better service in a convenience store? "We focus on the customer- making the experience as fast, easy and pleasant as possible as convenience is the key word here," Al Shawa explains. "We are not the place to come to when doing your weekly household shopping nor will we ever be that. But if you have a top-up need such as milk, bread or a quick bite, you are certain to find it on our stores. Each store is customized to the area it is located in and the customer profile they have. Certain locations focus more on consumption on-the-go items such as ready-to-eat meals, while others have wider single-use household items."

With the kind of high standards that Circle K has in place at all of its outlets, it's clear that Al Shawa is leaving no stone unturned in ensuring that his business has the best systems and processes in place for its success and continued growth in the future. "Our shareholders have invested north of AED100 million (US$27.2 million) in the UAE business and are in the process of further expanding our footprint across the UAE," he says, adding that the company invested heavily in infrastructure in the beginning to ensure a fast roll-out of stores. "In terms of ROI, our Circle K stores in the UAE generally range between 14% and 28%."

With respect to marketing the Circle K brand, Al Shawa admits that the company hasn't been doing a lot on the advertising front- but that is actually a carefully considered strategy for the business. "Our philosophy is simple: every penny we spend on advertising and marketing has to have a direct benefit to our customers," he says. "We do not spend on mass media advertising or traditional marketing, but rather focus on where it would matter the most, like promos, specials, and value added services to our customer base; i.e. instead of an ad on Sheikh Zayed Road, we would rather provide two-for-one hotdog specials for 30 days." With other customeroriented initiatives like home delivery, customized food offerings and loyalty marketing programs already being planned and worked upon, Circle K looks all set to further its proliferation in the market, and we, as consumers, will be the better for it.