The idea of taking Boutique 1 outside the region has developed slowly over a long period: co-founder and co-CEO Ziad Matta shares the factors that led to the luxury retail brand's expansion.

International brands have always flocked to the UAE and the Middle East looking to take advantage of a growing market. In the sector that we operate in, luxury fashion retail, this has generally meant brands opening stores in the Middle East, mostly as franchised operations. Over the past few decades, there have been hundreds of brands from outside the region that have opened stores in the Middle East in this manner. This influx has also taken the form of department stores setting up here- Saks Fifth Avenue from the US, Harvey Nichols from the UK, and Galeries Lafayette from France have all opened in Dubai and other cities in the region.

The idea of taking Boutique 1 outside the region has developed slowly over a long period. We have received many requests over the years from many different parts of the world to open Boutique 1 stores but a couple of factors finally convinced us to do so. One of these was when international department stores opened in our home market of Dubai- we were concerned that our business would suffer. However, this never happened, and our business has grown steadily. This in turn made us realize that we could compete against these stores very effectively.

If we could compete against them successfully here in Dubai, then there was no reason to think that we could not compete against these same stores in other parts of the world, even in their home countries. At the same time, when we launched our e-commerce operations in 2010, our target was to serve the region's customers, but we quickly discovered that our products, as well as the service we offered, were equally attractive to a global audience. For example, even though we did not target these countries and did not invest in marketing to them either, the US and the UK were amongst our top countries in terms of online visitors and sales. 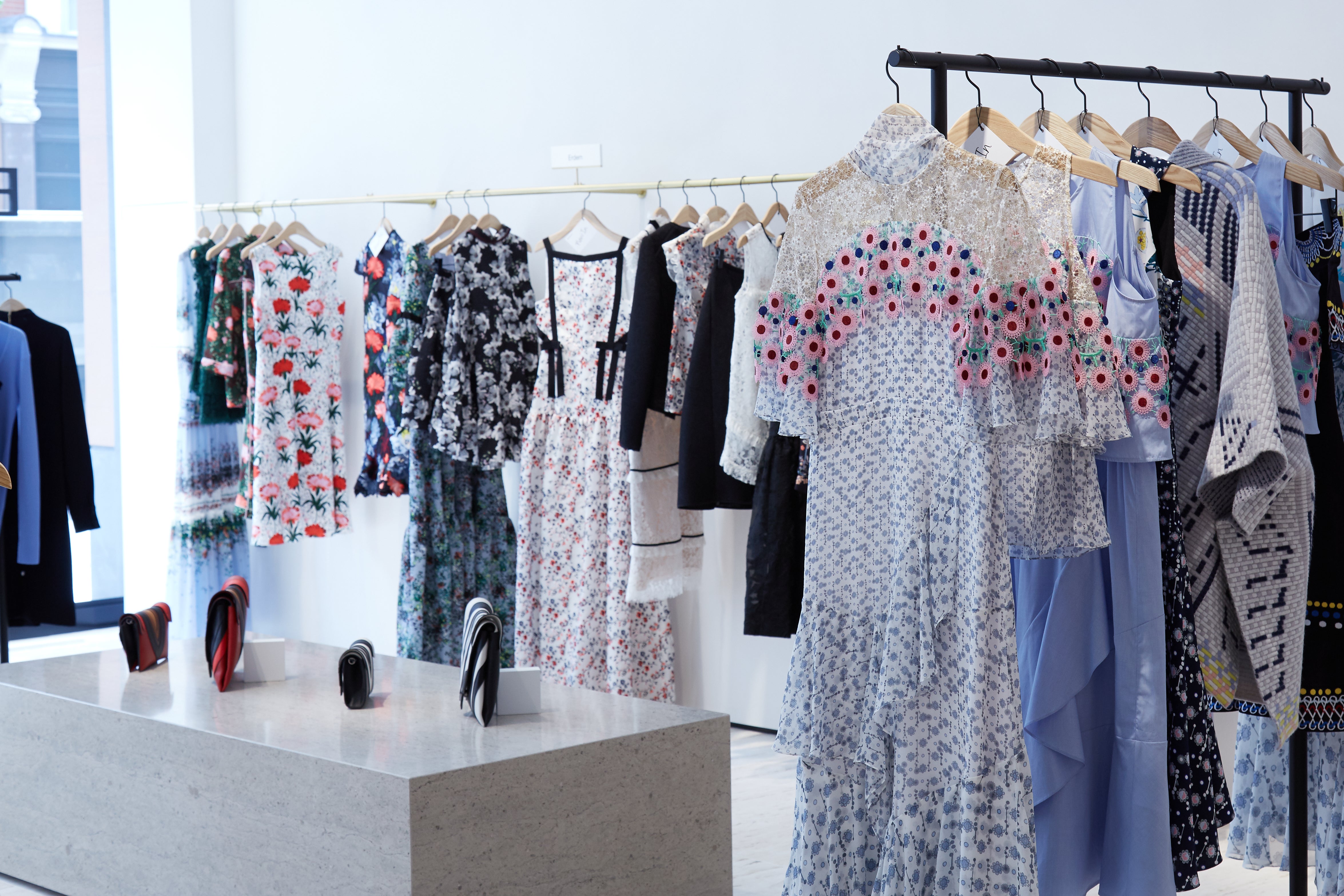 London was the natural place for us to expand outside the Middle East. It is a city that we are very familiar with. It is a very international and cosmopolitan city that has a mix of affluent residents and also attracts a large number of tourists- it has similarities with Dubai in this respect. The synergy between London and Dubai is also strong in other ways, with many Dubai residents having second homes in London, while many London residents are familiar with Boutique 1 through their trips to Dubai. With the UK featuring in our top three countries for our online store (without us even targeting the country), the decision was easy to proceed with a store in London.

Once we decided where we wanted to go to, the next step was to secure the right location in London, a location that would enable us to attract the local clientele but also cater to the tourists visiting the city. It had to be a location that was big enough to do what we wanted to do, but not so big as to lose the feeling of a boutique, which is central to our retail philosophy. At the same time, we needed a location that was not only right for the present, but also right for the long term. We visited countless locations, and finally settled on a new development that Cadogan Estates was building on Sloane Street near Sloane Square.

In addition to the existing luxury brands in its vicinity, there were other exciting things in the pipeline in the area, including a Hotel Costes, a Belmond Hotel, and a Raymond Blanc restaurant. With entrances from both Sloane Street and from the courtyard on Pavilion Road, and add to that the possibility of external seating for our café that forms part of our concept for the London store, this location really ticked all the boxes on our list.

Although London is a mature market with many established players -some may even argue that it is saturated– Boutique 1 offers a unique proposition with a compelling combination of some of the world's most desirable brands, a clear high fashion point of view, exclusive pieces, a wide assortment of fashion from denim and casual to evening gowns, plus other categories such as gifting (home accessories, books, etc.), all under one roof, but with the service and mindset of a boutique. We have also teamed up with David Waddington and Pablo Flack of the renowned restaurant Bistrotheque to create April's, a small but perfectly formed café that is an important part of our London proposition. A key part of our strategy is the integration between the London operation and the Middle East operations, so that customers are recognized, no matter where they shop. Customers who are members of our loyalty program can earn and redeem Boutique 1 Rewards Credit in all countries, as well as through their online purchases. Integration between offline and online is also key, with customers being able to click and collect, reserve items online to try on in store, and other such services.

Dubai has become a sophisticated and competitive market, and there are brands made in Dubai that could compete effectively in any market they choose to operate in. If you have a concept that is trading successfully in Dubai, it is likely that you are competing against established international players- and doing so effectively. But this does not mean that taking your brand outside the region is always the right course of action.

There are great opportunities for growth within the region, so it is not always necessarily sensible to expand outside the region. The luxury fashion retail market is quite specific, and by nature of what we do we appeal to a global customer, this may not be necessarily the case for other brands/sectors. But for those who are looking to expand internationally, our experience demonstrates that it can be very rewarding.

Related: Assessing Your Market Opportunity: Five Signs It's Time To Expand Your Business

Ziad Matta is the co-founder and co-CEO of Boutique 1 Group, a leading luxury fashion retailer which offers curated fashion with a distinctive
point of view within a multi-brand environment including a global online boutique at www.boutique.com. The Boutique 1 store network currently
includes stores in Dubai, Abu Dhabi, Beirut, and a newly launched European flagship in London.