Passing The Torch: Succession Planning For The Family Business

By Dalal Alrubaishi
August 2, 2015
Opinions expressed by Entrepreneur contributors are their own.
You're reading Entrepreneur Middle East, an international franchise of Entrepreneur Media.

Family businesses are the backbone of economies around the world, constituting a crucial source of wealth and employment in both developed and developing countries. In the U.S., around 70% of all organizations and a third of companies listed in the Standard & Poor's 500 (S&P 500) are family businesses. They occupy an even more important position in the Middle East, where the PwC Global Family Business Survey (2012) found that more than 80% of businesses are either run or controlled by families. This percentage is even greater in Saudi Arabia, where 95% of all companies are family run, contributing approximately 50% of non-oil GDP and providing employment for 80% of total private sector employees (National Centre for Family Business, Council of Saudi Chambers). The majority of these companies are SMEs, supporting the Saudi push to move from an oil-based economy. Despite their importance to KSA's national economy, however, many studies from around the world show that very few family businesses survive beyond the third generation, a fact that is also true in Saudi Arabia.

Due to their nature, family owned businesses face many more challenges than their counterparts. While succession is challenging for all businesses, this issue often becomes even more complicated when family relationships must also be considered. This overlap between two assumingly separate systems, the business and the family, creates many obstacles to the management, growth, and sustainability of these kinds of companies. Blurred boundaries between ownership and management often leading to conflicts in family business and jeopardizing their survival. While adopting sound governance practices can provide a valuable framework for family firms to address issues of sustainability and professionalism, corporate governance codes and principles are usually not compulsory for these forms of organizations as they are for large companies listed on the stock market. Family SMEs therefore rarely adopt governance practices, and even if they do, emotions can influence strategic decision making and especially succession. After all, a family is a social unit where family members share feelings resulting from their history and shared memories.

Rome Wasn't Built In A Day: The Succession Process

Succession is a lengthy process that should not be left to chance. Family businesses therefore need to regard succession as an extended process of at least three years, with the roles and responsibilities of the predecessor and successor varying before, during, and after the succession. Before the succession take place, the predecessor mentors their chosen successor, closely nurturing their knowledge about all aspects of the business. During the succession the predecessor should begin to delegate increasing levels of responsibility, particularly decision-making power, to their successor. Finally, the predecessor will retire after succession, leaving the business completely in the hands of their successor. For this whole process to go smoothly, however, certain individual attributes of family members and interpersonal relationships within the family are important.

Reluctance to let go is one of the most important factors in the failure of succession in family businesses. Leaders are often unwilling to plan for succession for reasons including an emotional attachment to the business, their fear of retirement, loss of status, lack of power, or even a lack of diversions outside work. This attachment to the business leads many family business leaders to occupy a leadership or consultant position, even after retirement. While their experience can be invaluable to the business, this continued presence can be perceived as a lack of trust in the competencies of their successor, This can adversely affect the decision making process and loyalty of employees, leading to frustration from the side of the successor as they live the shadow of the previous leader. This inability to transfer power can be described as an addiction with all the negative consequences that this term suggests. 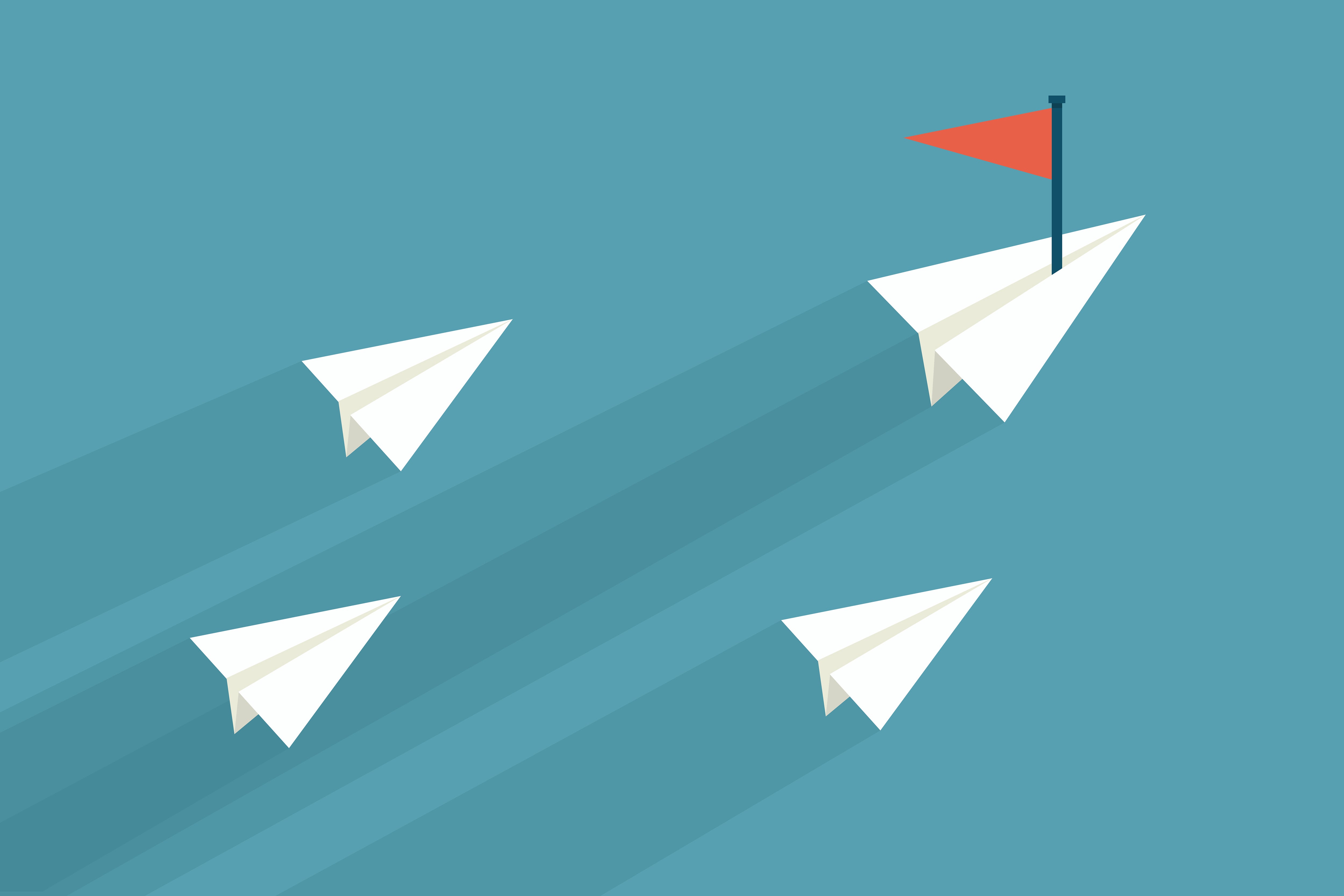 The willingness of a successor to take over is also crucially important in family business succession. In fact, the willingness of the successor is sometimes the initiation of succession in family businesses. Studies show that the established leadership of family firms perceive commitment to the business as being the most desired attribute in their future successor. Commitment was ranked even higher than their competencies, indicating the perceived importance of the motivation to take over and lead the business in the future.

The human and social capital of the successor is also crucial. Formal education, experience outside and inside the family business are all widely recognized as being extremely important parts of succession development plans. However, in many cases mentoring by the incumbent is the most effective way to build both the human and social capital of the successor. This provides successors with first-hand experience of all aspects of the company, allowing them to adapt to the organizational culture, as well as to build relationships with important stakeholders.

The Ties That Bind: Predecessor-Successor Relationship

Generational gap and personality differences are the most prevalent reasons for disagreements to arise between the current leader and their chosen successor. Avoiding this requires family businesses to adopt a culture of trust and mutual respect, supported by open communication. Fostering a relationship based on trust and understanding is necessary for an effective transfer of knowledge and social capital, thus ensures the continuation of the business. Lack of trust from the predecessor can profoundly affect the successor's development process, while a lack of communication often results in a frustrated, uncreative or even rebellious successor. Both ways, it will restrain a successful succession. Trusting the ability of one's chosen heir reflects positively on their satisfaction, which generally translates into greater productivity and achievement. Open communication helps to prevent misperception, and results in clear intentions and expectations.

It Takes A Village: Family Relationship

Nepotism and sibling rivalry is a commonly observed factor in failed succession. This underlines the importance of a shared vision among family members, helping to keep the family united once the established leader steps down. Avoiding conflict between family members requires clear distribution of shares, roles, and authorities, as well as the decision to base compensation on experience and competencies. Emphasizing family values, loyalty, and traditions can also play an important role in achieving a harmonious atmosphere and shared vision in family firms, all of which supports smooth succession.

Handing over a business to the next generation is a real challenge to family businesses. However, a gradual and steady transfer of the management and ownership to the next generation keeps a business alive. This can be achieved by families working on their internal relationships to foster trust, open communication, and mutual understanding between family members. Poor senior management succession planning is one of the reasons that many family businesses disappear before they reach their third generation. At the end, having a strong and solid family ties can help facilitate a smooth intergenerational transfer of wealth and reduce conflicts within families.