PowerToFly Wants To Give Women Tech Jobs Wherever They Go

By Pamella de Leon
August 4, 2015
Opinions expressed by Entrepreneur contributors are their own.
You're reading Entrepreneur Middle East, an international franchise of Entrepreneur Media. 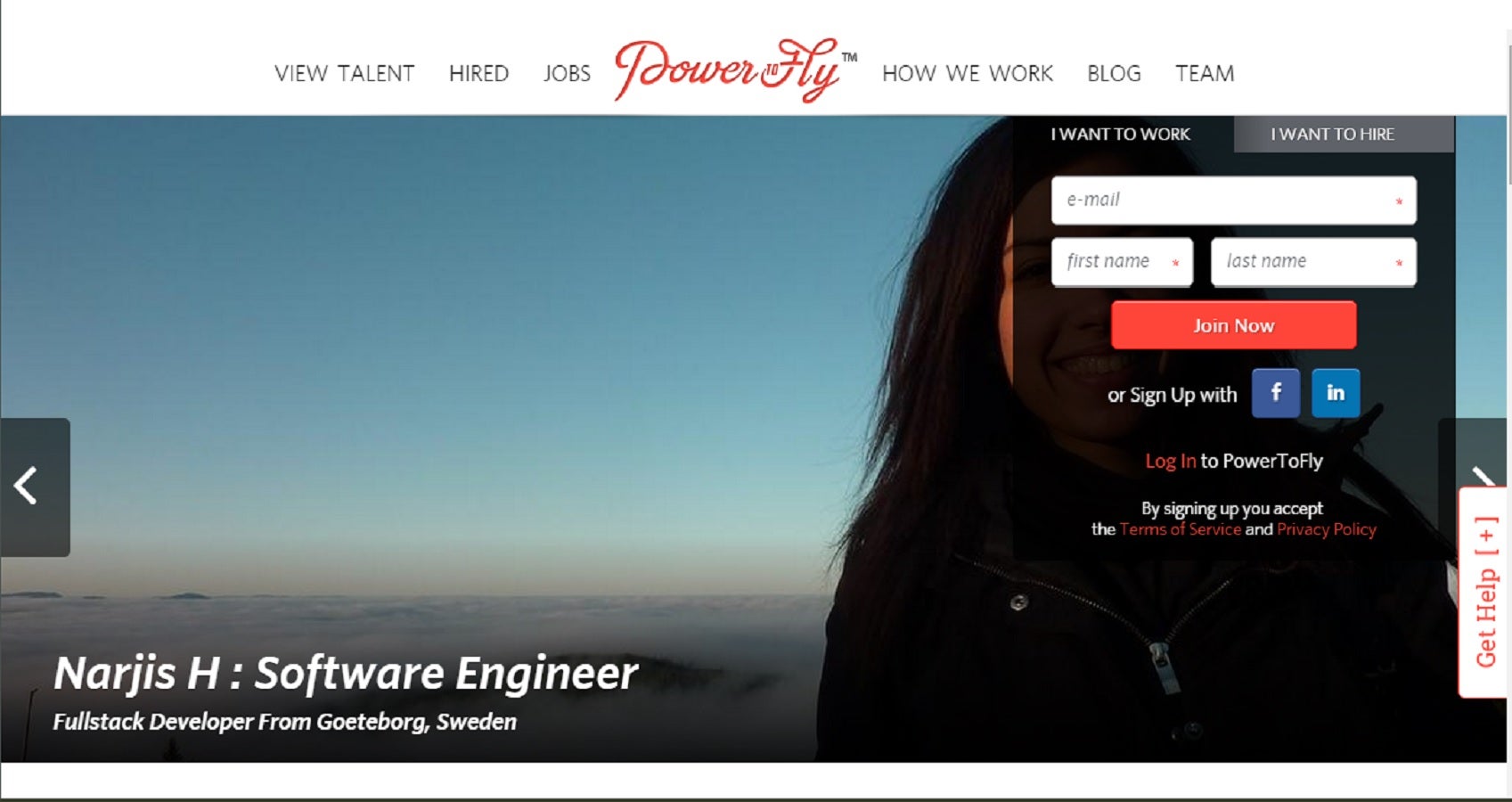 Source: PowerToFly
In a bid to tackle the tech industry's gap in gender diversity, The Huffington Post former manager Katharine Zaleski and Avaaz former CTO Milena Berry have founded PowerToFly, an online hiring platform for women. And they're gaining traction too- the team raised US$6.5 million in its latest round of funding at the end of June, with investors including Crosslink Capital and Hearst Ventures, among others. Since its launch in August 2014, the company has focused on providing jobs for women –particularly mothers- in the technology sector allowing them to have time for both their families and careers.

With companies such as Buzzfeed, Skillcrush and The Washington Post taking in remote workers from the platform, their latest funding can expand their team and propel them to respond to the interest for placements in other sectors. The platform lets women post profiles and companies to search for jobseekers for free, with PowerToFly handling the payments and contracts.

Own The Room: Three Tips To Use The Art Of Presence In Public Speaking