Promoting Cultures Of Change Through Mentorship

By Soukaina Rachidi
March 16, 2016
Opinions expressed by Entrepreneur contributors are their own.
You're reading Entrepreneur Middle East, an international franchise of Entrepreneur Media.

One of the biggest fears that Arab entrepreneurs face when they start a new venture is that their target market won't adopt the service or product they are introducing. Unfortunately, as I have mentioned before, Arab cultures tend to be very skeptical of new ideas, especially if they are "homegrown." While there seems to be more willingness to accept innovative ideas with occidental roots, entrepreneurs like Walied Albasheer, founder of Dubai-based startup Stationery, Inc., an online store for school supplies, and Inbound, a startup studio bringing innovation to outdated markets in the region, is looking to change this attitude, and others, through mentorship.

In February, at the World CSR Day held at the Taj Land's End in Mumbai, India, Albasheer received the honor of being one of only two MENA innovators that was included in a global listing celebrating 50 of the most impactful social innovators. While AlBasheer was excited to be presented with such a prestigious citation, he feels that more MENA-based startups should step up their CSR and mentorship efforts to ensure that more Arab startups are nominated and represented at such events in the future. 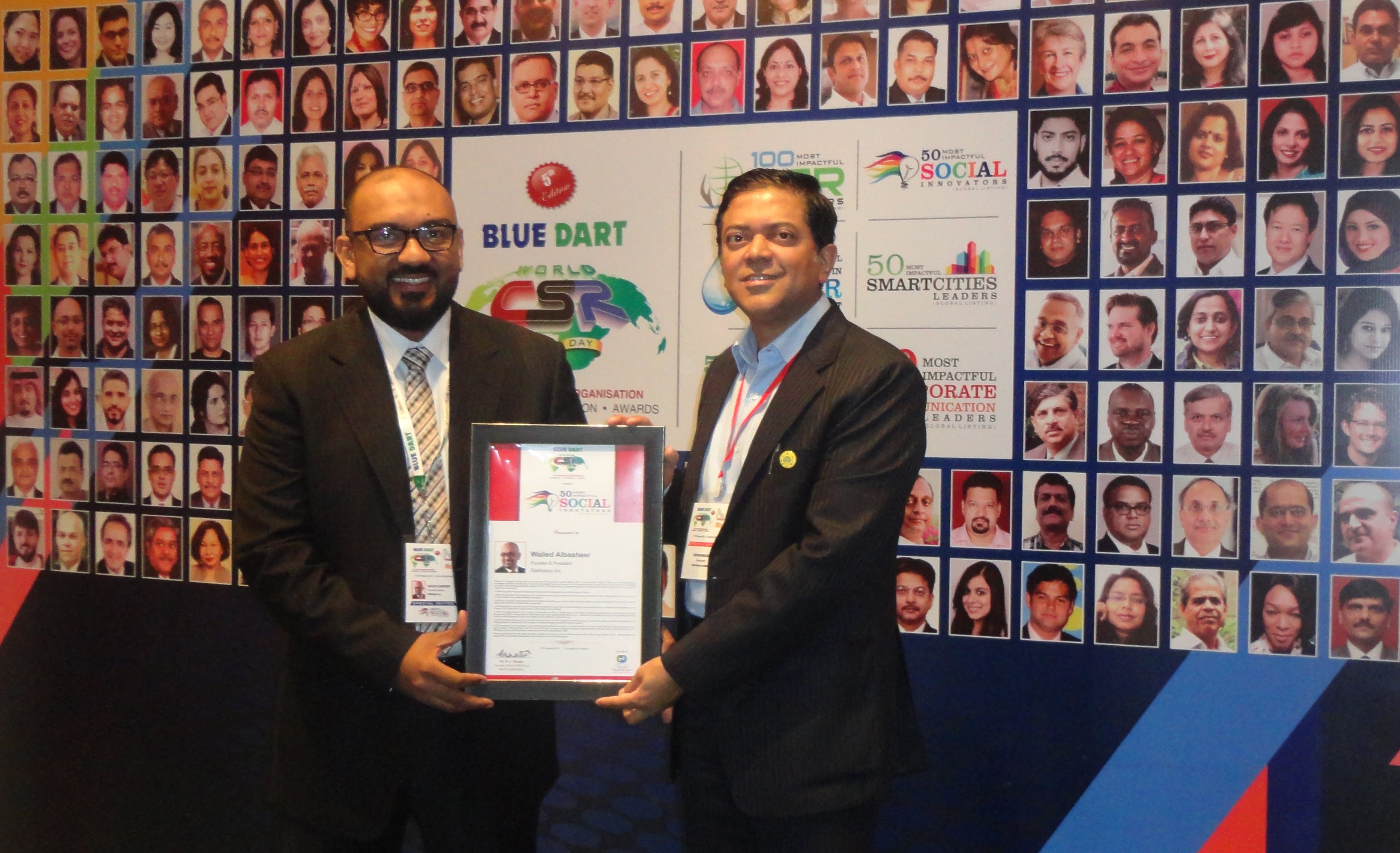 In a region where 20% of the population is under the age of 25 and globalization is promoting the spread of the Internet and smartphone technology, AlBasheer believes that mentorship will become a pivotal part of promoting socio-economic development in the Arab world. Having firsthand experience with the challenges that come with entrepreneurship, he believes that more Arab startups need to use mentorship as a means to promote change in the cultures of consumerism, innovation and employment that currently exist in the Arab world.

AlBasheer believes "when you share more, you get a lot more," and that's why he is a big advocate of mentorship. Over the past four years, he has served as a mentor at Tejar Dubai, Khalifa Fund's Ibitkari Initiative and Startup Weekends across the UAE. In addition to that, he has also served as a member of the Young Africa Leader Initiative and Young Arab Leaders. Albasheer also introduced the Elance mobilization program in the UAE, with the aim of reducing the job search friction for local talent and empowering individuals in developing countries to compete on a global scale. "As a serial entrepreneur, I feel it is my responsibility to help young Arab communities embrace the future." 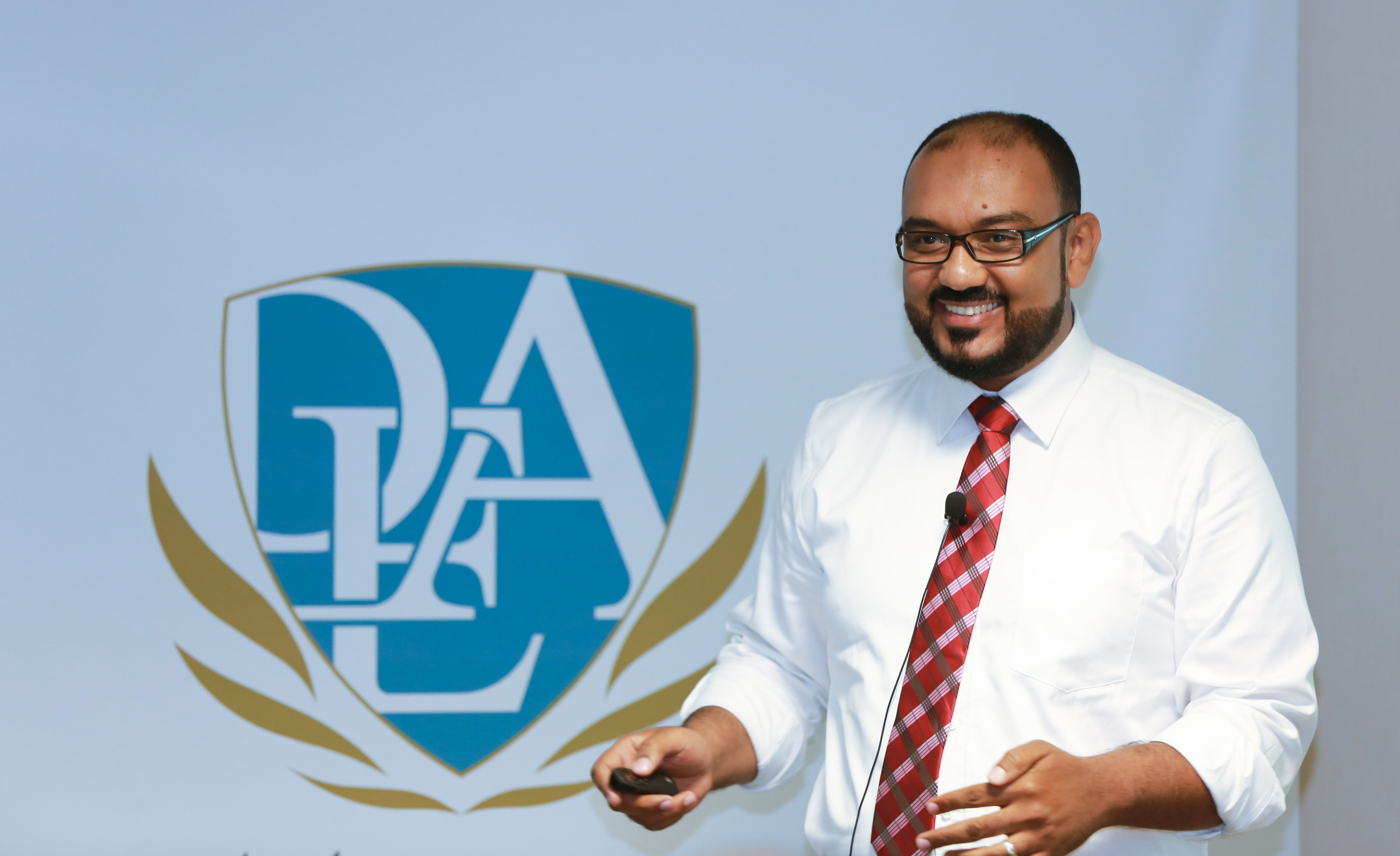 So, the question remains: how can startup mentorship benefit both entrepreneurs and the Arab community?

By connecting with Arab communities, not only can Arab startups better promote the adoption of their own product or services, they can also increase their success and credibility with consumers, which will inevitably attract more investment opportunities. Furthermore, mentorship can also help aspiring innovators understand the need for homegrown solutions to local problems and increase their likelihood of success, by helping them navigate the perils of their local startup ecosystem. Last but not least, Arab entrepreneurs can also help their communities reshape the existing attitudes towards success and failure through mentorship, by showing their communities how the definition of the words are changing and how this is promoting positive socio-economic change.

This year, Walied AlBasheer and Lamiaa Bounahmidi, founder of the Morocco-based Loolys, were named as two of the 50 most impactful social innovators. But with the passionate mentorship of more Arab entrepreneurs, we can continue to strengthen and diversify our economies and human capital, so we can increase the number of Arab entrepreneurs on the list in future.