"Our clasps are hand crafted in Tuscany, Italy, and I work personally with the artisans. I wanted to go back to the era where clients could meet the designer and have bespoke creations made, tailored to their personality and a symbol of the connection between the artisan and the client." This is Ethan Koh, a Central Saint Martins educated designer who knows what you're looking for in an accessory simply because he's an entrepreneur, much like yourselves. 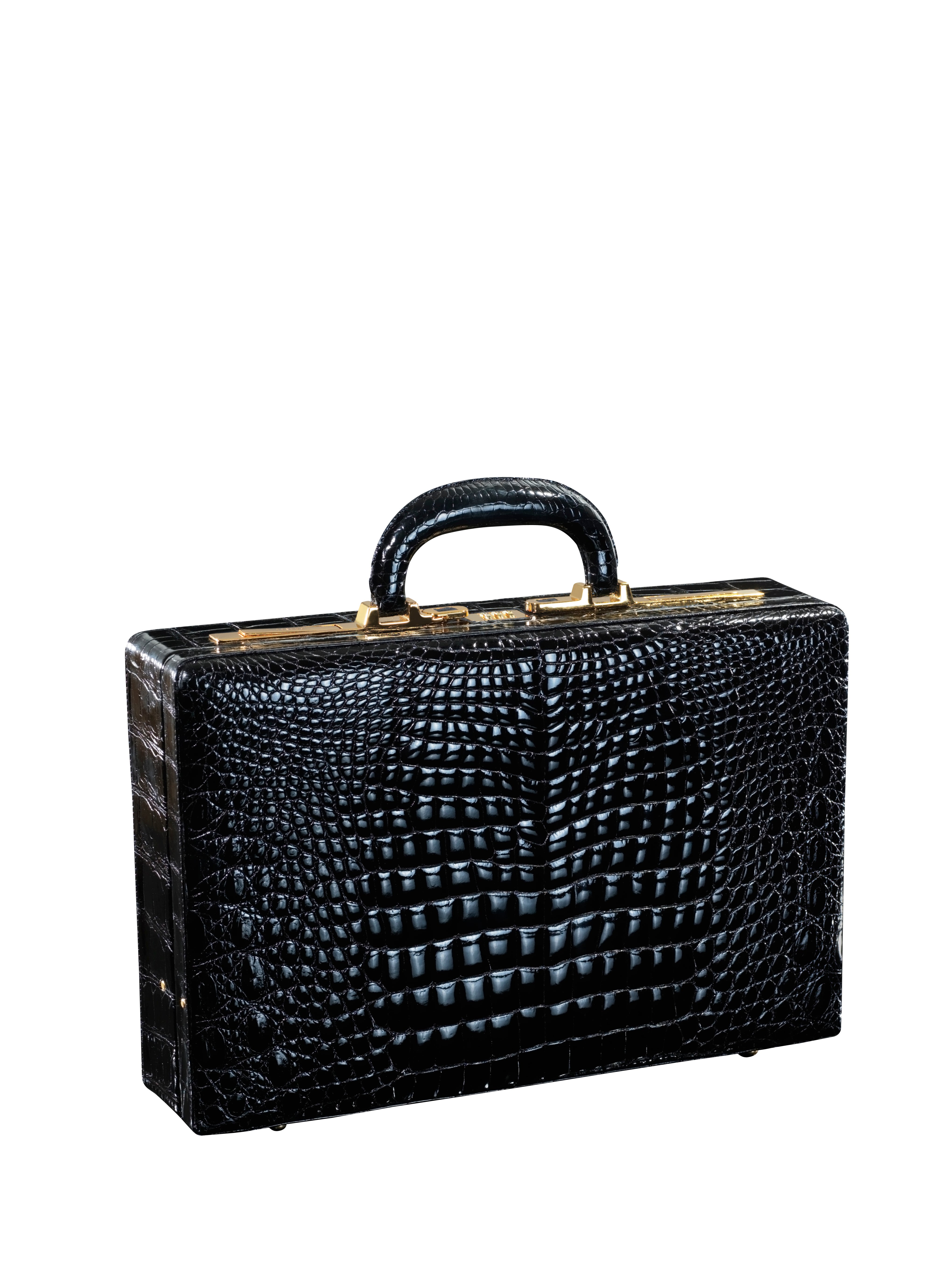 Your better leathers are one way to let your personality shine through, in what might be more of a conservative wardrobe depending on your sector of business, so we suggest a few of the men's selection in the Ethan K range. The backstory? The Ethan K Debut Collection was unveiled in January 2011, consisting of 18 bags for men and women at Claridge's in London- marking the moment that Koh transitioned from being a designer to being a designer and an entrepreneur. "My great grandfaher was a fisherman in Singapore, when it was [still] a British colony. He learnt the art of exotic tanning from British traders and passed on this knowledge to his son," explains Singapore-based Koh.

After his grandfather and father opened the family tannery, Heng Long Leather in Singapore, Koh grew up surrounded by the tanning process and being inducted into the ways of leather craftsmanship. The designer spent his teenage years in Italy at bag and shoe ateliers, and crafted his first handbag for his mother while he was still a student. So yes, he's got the background and the market know-how to address the niche of "treps looking for a good leather piece with some dignified punch. 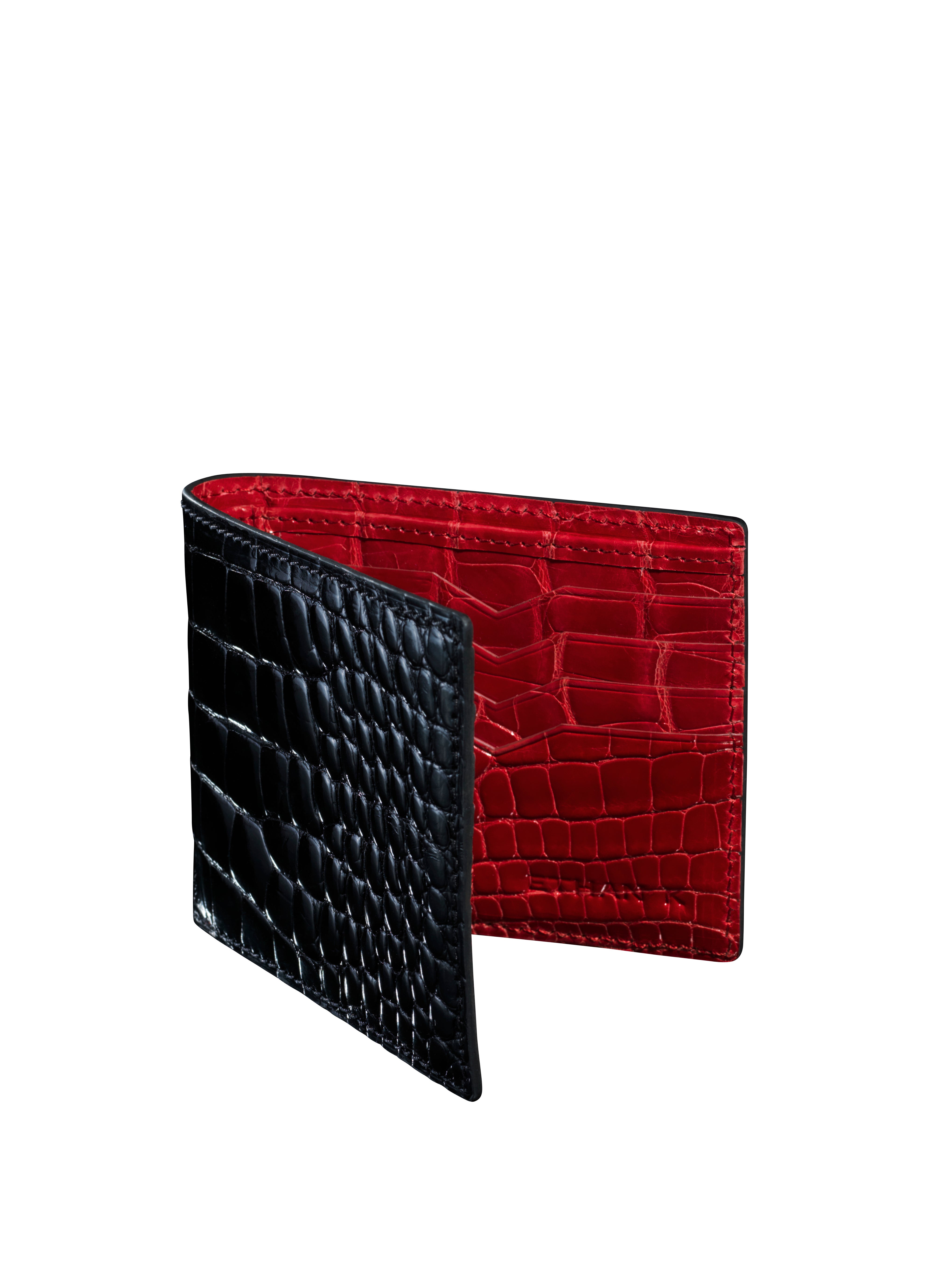