If you belong to the travel industry in the MENA region, and have ever questioned the need for a strong digital presence for your company, then just take a look at what happened to flynas after the Riyadh-headquartered low-cost airline revamped its website last year with the help of Sekari, a SEO content marketing agency. In March, the carrier reported a 303% boost in organic traffic to its website, a growth that, according to Sandra Fletcher, E-Commerce Director, flynas, played a key role in flynas's record-breaking carriage of 6.5 million passengers in 2014, up from just 3.3 million in 2013. "The re-launch of flynas.com played a major role in propelling our passengers numbers," Fletcher said. "Working with Sekari, we have more than tripled our online traffic via organic search, all part of outstanding success in 2014, the best year in flynas' history." 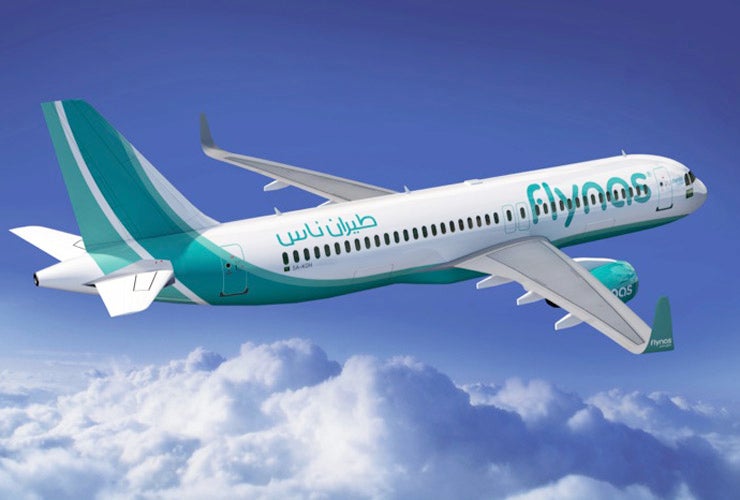 With his company adding more than 60 new pages of content to the site, Sekari's Managing Director Lee Mancini also correlated flynas' success with the changing face of the e-commerce market in the region. "Online spending in the MENA region is projected to grow from US$9 billion in 2012 to US$15 billion by 2015, and travel remains the biggest item bought online, with an average $1,521 spent each year per person," Mancini explained. "In the fiercely competitive online travel market, knowing how to make your brand standout by consistently creating relevant and engaging content that ranks in search engines is more crucial than ever. flynas have understood that getting this right will enhance their online search performance, increase their audience engagement and ultimately boost their business results."