The 5th Euromoney Qatar Conference held at Doha in December brought together stalwarts of the banking and finance industry to discuss the agenda of Qatar's economic planning in the context of depressed hydrocarbon prices.

The 5th Euromoney Qatar Conference held at Doha in December brought together stalwarts of the banking and finance industry to discuss the agenda of Qatar's economic planning in the context of depressed hydrocarbon prices. The Finance Minister H.E. Ali Sherif Al-Emadi, quoting the International Monetary Fund estimates, told the conference that Qatar's economy is expected to grow 3.4% in 2017, which he described as the highest forecast in the Gulf Cooperation Council region. Investments in the pipeline amount to QAR46 billion in major infrastructure projects, which is as part of the country's strategy to achieve sustainable development and economic diversification. "The total budget committed for the development of key strategic megaprojects stands at QAR374 billion, with a further QAR46 billion set to be invested in 2017," Al-Emadi noted. QNB Group CEO Ali Ahmed Al-Kuwari also noted that a current account surplus of 4.1% of gross domestic product in 2016, and the top investments ratings that Qatar had received from all major ratings agencies, are testimony of the country's sustained economic performance. 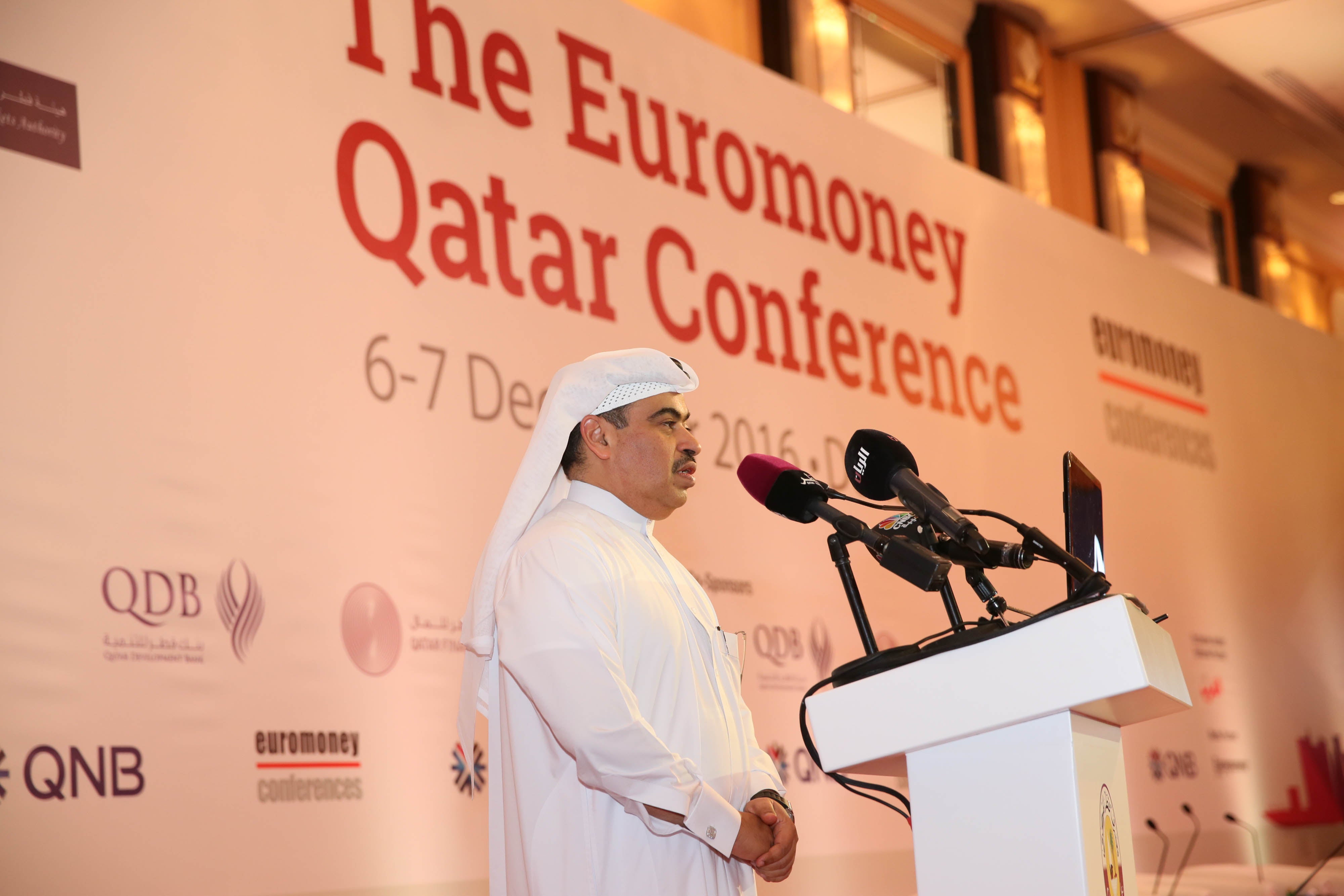 In the last session of the conference, titled "SMEs and Innovation," the conference hosted Aysha Al Mudhaka, CEO, Qatar Business Incubation Centre, Khalid Abdulla Al-Mana, Executive Director of Business Finance, Qatar Development Bank (QDB) and two representatives of Qatari SMEs, Mohanad Akilla of Inspection Technologies and Mohammed Al-Muhanadi of Social Media Solutions. Commenting on the steps taken by QDB to streamline tendering in the hydrocarbon industry, Al-Mana mentioned that QDB has brought together all hydrocarbon players and helped identify QAR3 billion worth of tenders for SMEs. While lauding this initiative, Al-Muhanadi mentioned that despite such innovative steps, the tendering process is still a challenge and is financially exhausting for SMEs. "For any tender participation, the applying SME needs to furnish two tender bonds worth QAR400,000 just in order to submit the bond, in addition to a 10 percent performance bond. These make it hard for SMEs, which have a cash flow issue," explained Al-Muhanadi. 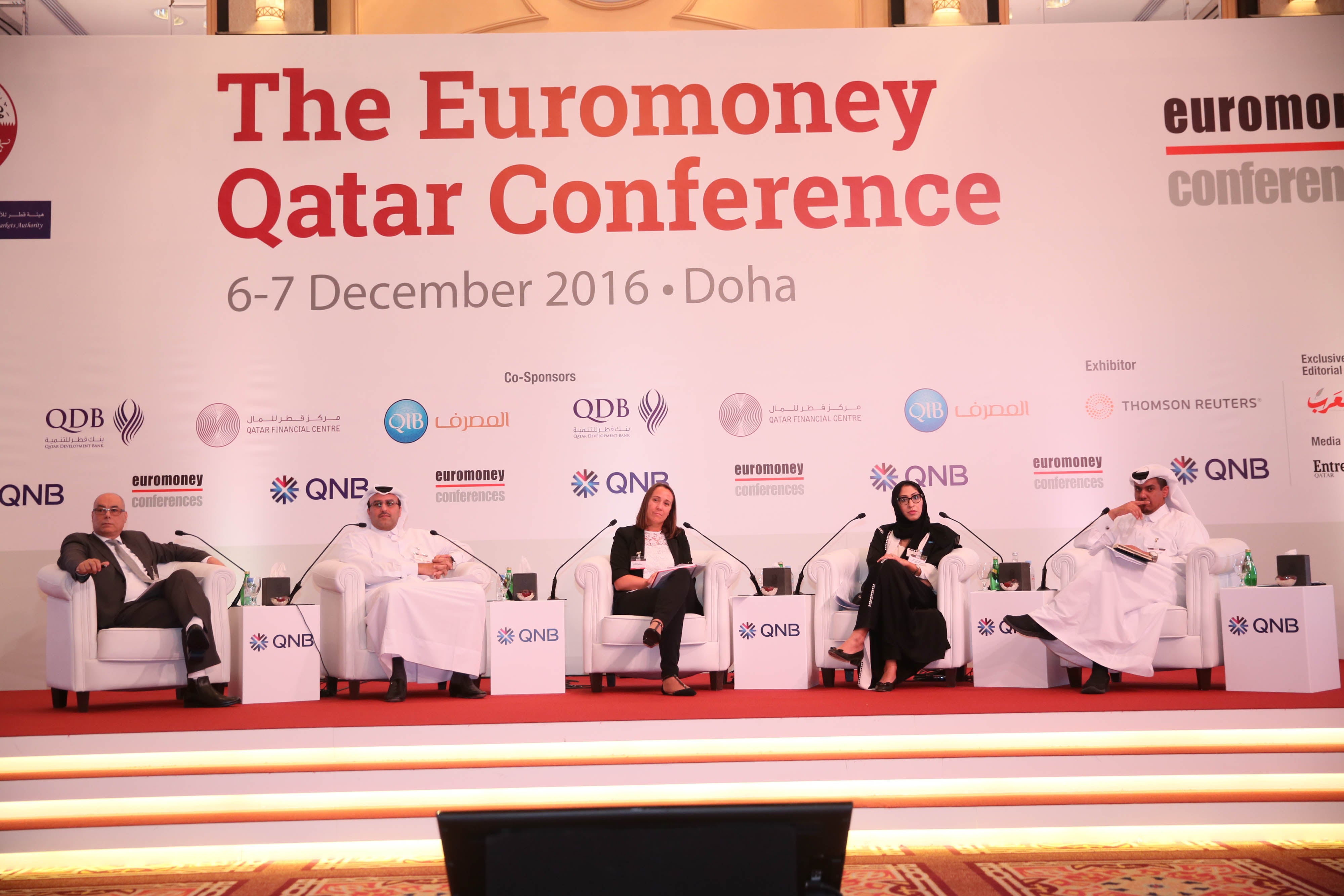 Related: To Advance Qatar's Tech Ecosystem, An Investment In Human Capital Is Needed

You Need to Address Skills Gaps Before It's Too Late

Does your workforce face a skills gap? Here's how to tell and what to do about it.

Start Composting with This CES-Featured Device

Help reduce your carbon footprint with this handy composter.

Fixing Your Facebook Ads: How to Create a Strategy That Works

Are you sinking money into flailing Facebook ad campaigns? A few best practices can help stop the leak, right the ship, and get your ads budget back on top.

You're Not Shadowbanned — Your Content Just Sucks. That's Why It's Time to Change Your Approach.

As an influencer manager, I often hear clients complain about their content or account being shadowbanned. But to be brutally honest, most of the time, it's not the algorithm that's the problem — it's the content itself.