By Pamella de Leon
May 18, 2015
Opinions expressed by Entrepreneur contributors are their own.
You're reading Entrepreneur Middle East, an international franchise of Entrepreneur Media.

Swiss entrepreneur Remo Stoffel has teamed up with U.S.-based architectural and design practice Morphosis to build the 381-meter 7132 Tower, a project designed to overtake the title of the world's tallest hotel from the 355-meter JW Marriott Marquis hotel in Dubai. 7132 Tower –its numeric name comes from Stoffel's hometown's postal code in Switzerland- would be situated in Vals, Swiss Alps, and it's scheduled to be completed in 2019. Stoffel's inspiration for the project? Good ol' Dubai. He credits seeing the steady and progressive growth of H.H. Sheikh Mohammed bin Rashid Al Maktoum's vision as his inspiration.

According to a press release about the project, the hotel is to be divided by three structures: a podium linking the building to other structures, a cantilever with a restaurant, cafe and bar and a tower housing a sky bar, restaurant and guest rooms with panoramic views. 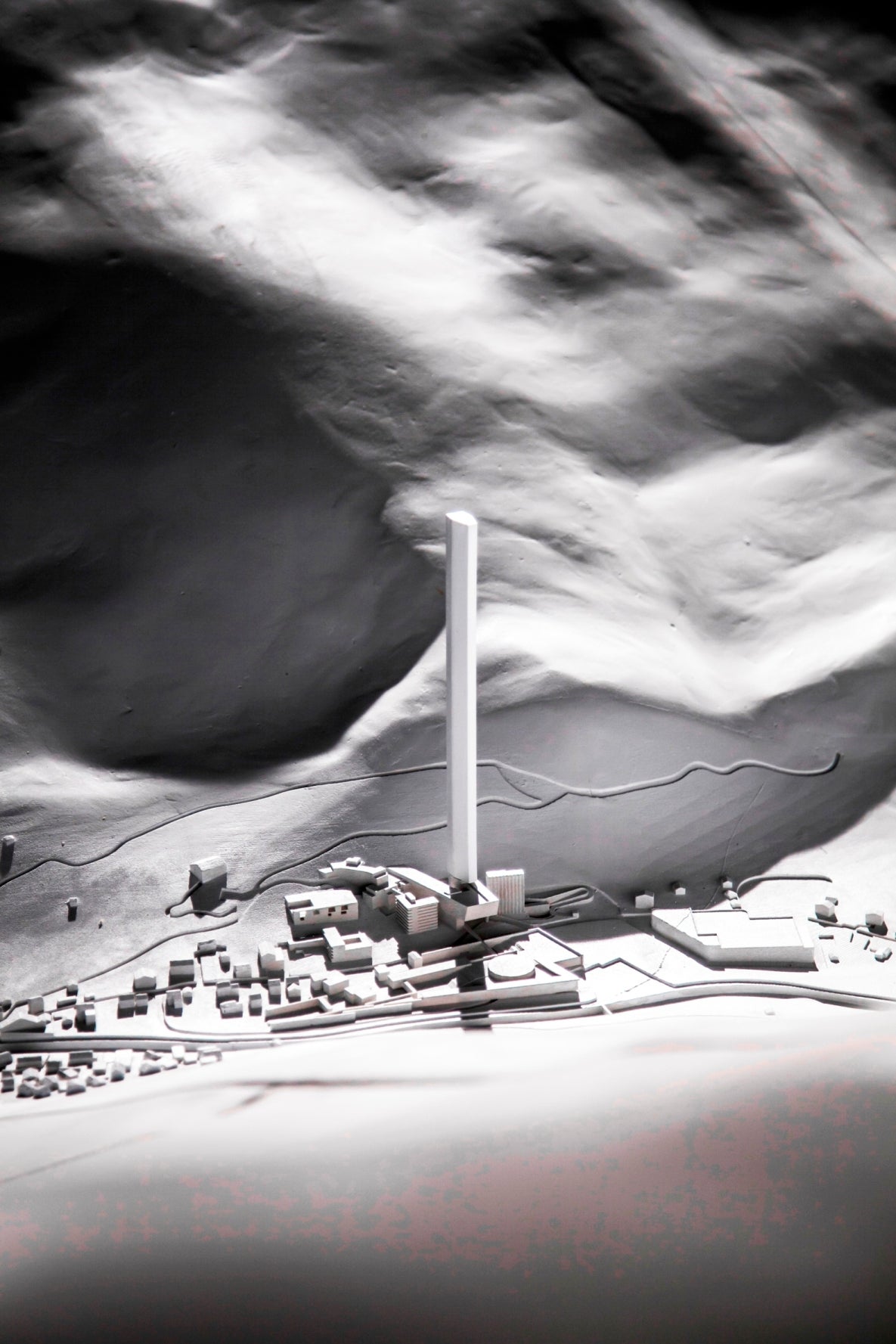 Rendering of the proposed Swiss Alps hotel project
While all of that is great and good, one can't help but wonder about the project's long-term impact on the region: what will happen to the local ecosystem? The project has already got critics lambasting it- Vittoria Lampugnani, Professor of Architecture at the Federal Institute of Technology in Zurich, told The Telegraph that "skyscrapers in the Alps are an absurdity," while Oliver Wainwright, The Guardian's architecture and design critic, called the tower "a gigantic mirror-clad middle finger aimed at the region." With criticism like that, and given the fact that 7132 Tower has to receive planning permission before it can be actually built, Dubai should probably not get too worried about losing one of its record titles anytime soon.