Dubai-Headquartered Tech Startup Swvl Announces Plans To Go Public On Nasdaq With A US$1.5 Billion Valuation

Swvl is thus becoming the first unicorn startup from the Middle East to list on Nasdaq.

Swvl Inc., a Dubai-based provider of transformative mass transit and shared mobility solutions, has announced its intentions to go public and be listed on Nasdaq through a merger with a special purpose acquisition company (SPAC) called Queen's Gambit Growth Capital, making it the first unicorn startup from the Middle East to list on the exchange.

The completion of the proposed transaction will see the combined company named as Swvl Holdings Corp, and it will be listed on the Nasdaq Stock Exchange in New York under the ticket symbol "SWVL."

Founded by Egyptian entrepreneurs Mostafa Kandil (who's today the company's CEO), Ahmed Sabbagh, and Mahmoud Nouh in 2017, Swvl's proprietary mobility solutions powered by cutting-edge technology have been aiming to capitalize on the global mass transmit market that's valued at $1 trillion.

By offering a variety of transit offerings that are helping solve supply and demand challenges in emerging markets around the globe, Swvl has been providing underserved communities with the transportation solutions they need.

"We have succeeded in executing our business plan in some of the most challenging emerging markets, where inefficiencies in infrastructure and related mass-transit systems represent a universal problem, and have now reached a critical inflection point where we are ready to share our expertise and technology with the rest of the world," said Kandil, in a statement. 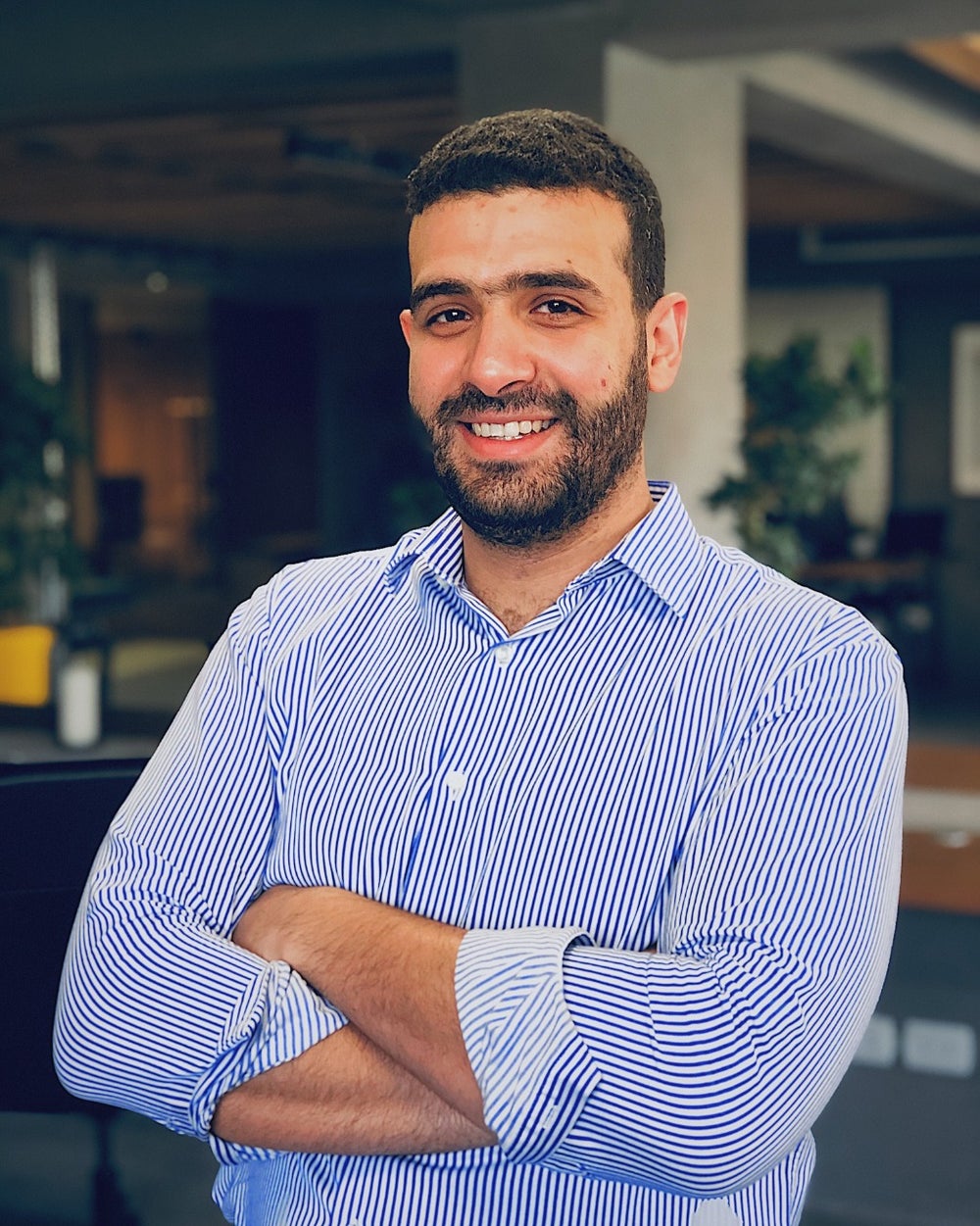 "Queen's Gambit is an ideal partner, who shares our core values and is committed to helping accelerate Swvl's long-term growth plans," he added. "With their partnership, as a public company, we will expand our daily commuting offerings and enterprise transportation-as-a-service (TaaS) services that remove barriers to seamless mobility for the populations that need it most."

"In doing so, we will create even greater value for all stakeholders and continue innovating best-in-class technology solutions that improve the universal, daily struggle of mobility for so many," he concluded.

Since its inception, Swvl has become the industry leader in mass-transit across 10 cities in Egypt, Kenya, Pakistan, UAE, Saudi Arabia, Jordan, and the UAE. In fact, Swvl has had more than 1.4 million riders booking more than 46 million rides to date with thousands of drivers on its platform.

By aligning with Queen's Gambit, which bills itself as the first women-led SPAC, Swvl believes the resulting enterprise will be drawing upon the experience and expertise of the former's team of highly successful women.

"Having established a leadership position in key emerging markets, we believe Swvl is ready to capitalize on a truly global market opportunity," said Victoria Grace, founder and CEO, Queen's Gambit, in a statement. "We will bring to bear the collective financial and operational expertise of the Queen's Gambit platform for the benefit of Swvl and the communities that it serves, and we believe this combination will serve as a catalyst for massive growth at scale."