By Sindhu Hariharan
January 26, 2017
Opinions expressed by Entrepreneur contributors are their own.
You're reading Entrepreneur Middle East, an international franchise of Entrepreneur Media.

STEP Group, the organizer of STEP Conference, one of the largest technology events in the Middle East, has closed a Series A funding round of US$2 million from investors including Wamda Capital, Equitrust, Dubai Silicon Oasis Authority, and global VC firm North Base Media. The startup, which also owns news and entertainment platforms stepfeed.com, yallafeed.com, and the recently acquired video platform Arab Vines, believes that the deal is a shot in the arm both for the group's ambitions to "build the #1 modern and tech powered new media company in MENA," and the region's larger new media space.

In a statement on the fundraise, STEP Group co-founder & CEO Ray Dargham said that the financial support will be used to bridge "a growing gap between Arab millennials and the mainstream media" with a "dynamic" media platform. "We aim to more than quadruple the user base across our platforms within the next twelve months to reach more than 10 million users and 30+ million monthly views, and further develop our recently launched STEP Video capability," said Dargham. Speaking to Wamda, he added that he "was inspired by global models, looking to replicate the Vox model of a platform that uses multiple industry verticals, and the Buzzfeed creativity when producing content." 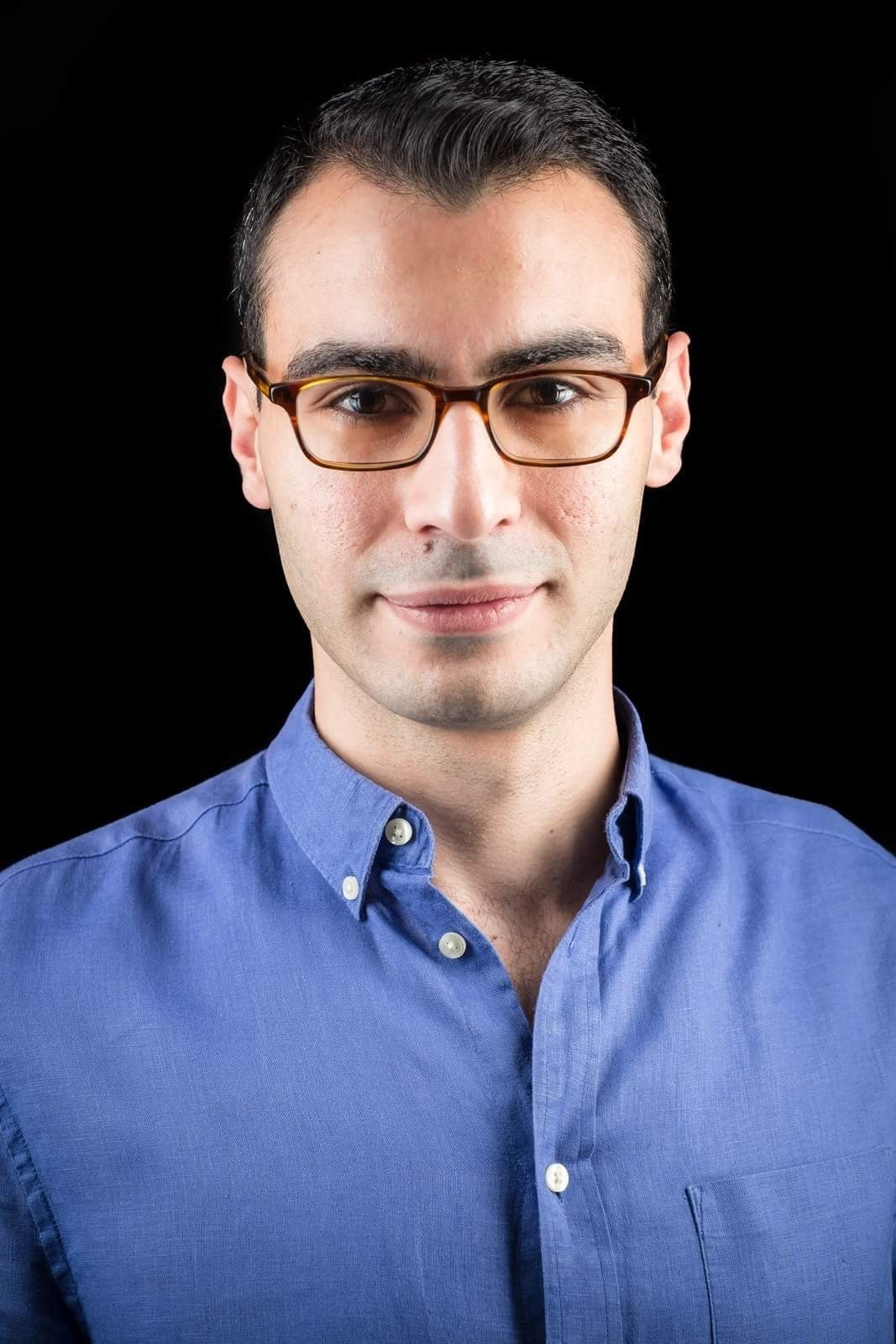 Industry reports suggest that while the appetite for digital Arabic content in modern formats is increasing among millennials, there is a large market gap when it comes to platforms supplying them. Khaled Talhouni, Managing Partner, Wamda Capital, believes that STEP Group has "recognized and taken ownership" of this growing need. "This investment comes as part of Wamda Capital's thesis of investing in unique and emerging regional digital assets that are founded and managed by extraordinary entrepreneurs," he said in a statement.

Interestingly, STEP Group represents the first investment in the Middle East for North Base Media, a media industry-focused VC firm. Besides STEP's recent inroads into video content through Arab Vines, this year's STEP Conference (an event which is said to have tripled in size since it began in 2012) will include the launch of STEP Music- a concept created in partnership with Middle East music streaming service Anghami to bring together record labels, producers and artists to explore trends and challenges facing the industry.

Related: Startup Kasra Wants To Create Arabic Content That Trends On The Internet